AIDC creates its own awards, with just a touch of defiance

The deadline for the AIDC awards for completed projects is December 16, as the organisation embraces the power of competition.
David Tiley 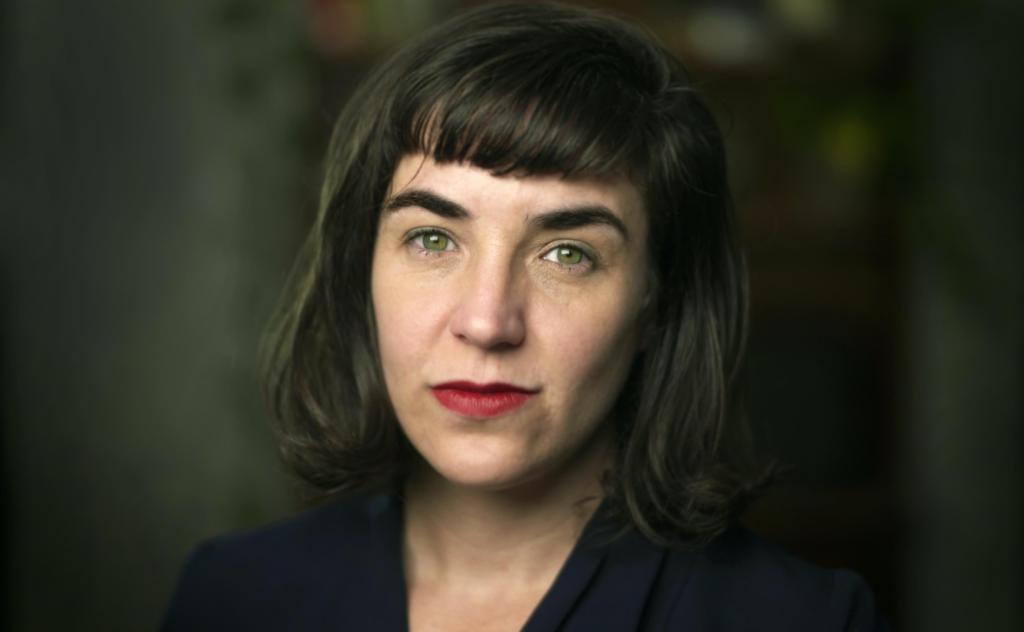 The Australian International Documentary Conference has made the startling decision to create its own awards system, with six categories and a climactic closing night ceremony. The first edition will have that distinctive flavour of COVID around it because the conference will be online. But we can’t imagine that this idea will fade away because we are addicted to competition, there is plenty of it already at the AIDC in the marketplace, and everyone loves a party.

This time around, according to CEO Alice Burgin, the awards will be presented at a series of smaller gatherings around Australia.

Aside from anything else, this a useful way of reminding documentary makers they can enjoy the AIDC at home in what they might formerly have thought of as ‘comfort’, before Zoom fatigue gripped the nation.

This means that the two major conferences in the industry calendar (AIDC and Screen Forever) will both have a dramatic structure based on competition, and a significant celebratory farewell. However there is no way that the tone will be similar to Screen Producers Australia because the communities are simply different.

The six AIDC categories are:

AIDC CEO Alice Burgin explained the decision. ‘I think we all felt that the documentary sector was starting to lose visibility in the more mainstream awards, and there is no documentary short award. And it allows us to move beyond projects in the market – we’ve always been looking at incomplete projects. Why are we not celebrating the works which have actually been made?’

On the surface this cuts against the egalitarian spirit of the AIDC. But the truth is, documentary is the only screen sector which does not run its own awards, in which the true experts judge and celebrate achievement.

Despite the publicity and the red carpet of the AACTAs, a guild award brings an inner glow which the AACTAs just don’t have.

‘We have had an incredible response,’ Burgin said. ‘I didn’t think anybody was going to submit but now I’m quite worried there are going to be too many submissions.’

The idea has been well-received internationally with support from the major conferences, and a total of 17 jurors recruited around the world. The list includes Anna Miralis, the Head of UK Factual at Wall to Wall, Charlie Phillips, the Head of Documentary at The Guardian, Sarah Dawson, Programmer, IDFA, Netherlands, Yaara Ozery,  Programmer, Doc Aviv, Israel and Yasmin Elayat, the Co-Founder and CMO, of Scatter, the American company which at the leading edge of what it calls volumetric filmmaking, based on VR and AR.

‘These awards will have a truly independent jury, judging around excellence, about craft and thought and delivery and impact – it’s not about how much your marketing budget is. That is refreshing for people who might be younger, and might feel they just don’t stand a chance even if they are eligible.’

Kingston Anderson, formerly head of the Australian Directors Guild, advised the AIDC to make sure the jurors for each section remain anonymous. However, Burgin is eager to publish a commentary from each panel to explain the value of the winners.

‘It’s been fun,’ she said, ‘calling up people and convincing them that it’s totally going to be fine. We wanted to create a buzz around the jury, so we were just trying to find the balance between letting people know they were getting their films in front of major festivals and big production companies, while the awards are about helping Australian talent to be recognised by locals.

‘These awards will have a truly independent jury, judging around excellence, about craft and thought and delivery and impact – it’s not about how much your marketing budget is. That is refreshing for people who might be younger, and might feel they just don’t stand a chance even if they are eligible.’

‘I think too there’s been a lot of projects that COVID has pushed under the radar, or maybe they have had a release but people haven’t seen it. The film festivals have engaged in a different way this year, so I will be interested to see what comes out of it.’

In a way, documentary is much more connected to its wilder edges than most screen forms, which are dominated by the need to entertain. It has always had a non-theatrical and later non-broadcast practice which feeds everything else and connects the discipline with its fundamental roots in shared truth. It is a genuinely different landscape.

For the AIDC the awards can assert what the documentary community believes is important. It can take a rare opportunity to speak for itself.

What is more, said Burgin, ‘It opens up other options down the track like a showcase for winners or creating packages’. That puts them on the festival or streaming circuit in a different way. The effect extends beyond winners to shortlists.

‘I think there’s a lot of things we can do with it. We just have to get through this year and see how it is received and how it runs and how it works. There is a capacity to shape it like we want and not what we don’t want it to be. It is just not the AIDC brand to be very red carpet documentary you know. We are all just beautiful nerds.’

Entries must be received by December 16, via the AIDC Awards page.

The full jury panel is: