Production is underway on a six-part series about this very tricky time in our history, written and directed by Rake's Peter Duncan.
ScreenHub
[This is archived content and may not display in the originally intended format.] 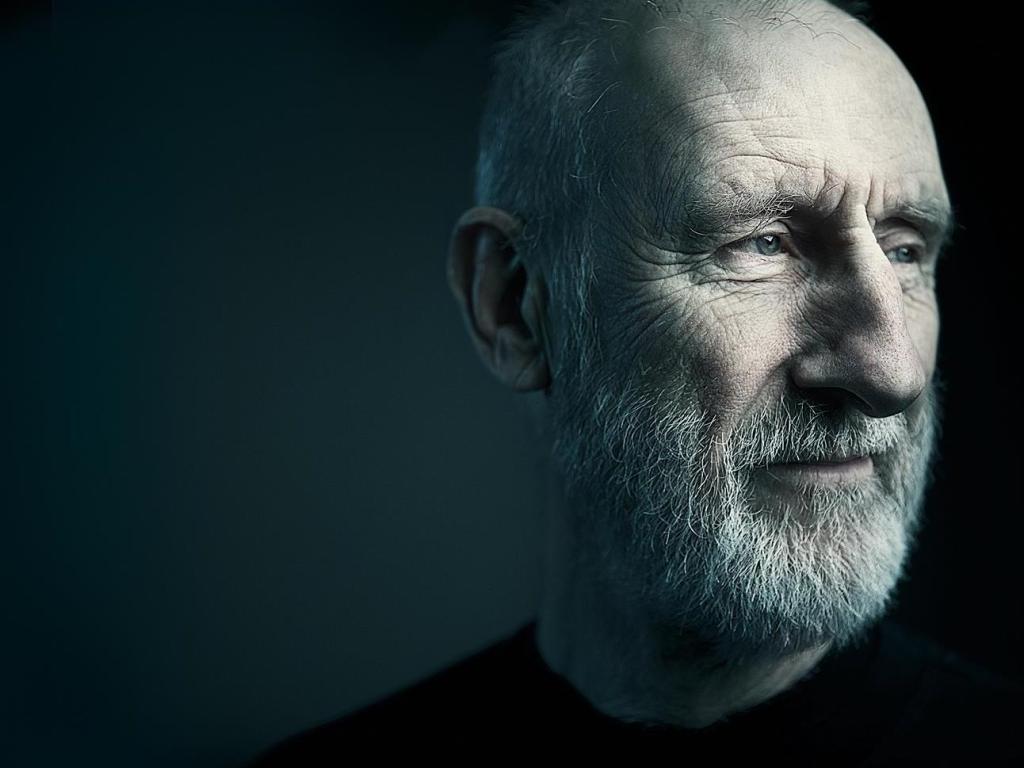 The ABC and Screen Australia have announced production on a new six-part series set in the 1950s at the height of the Cold War. This was a time when the Menzies Government welcomed British atomic bomb testing at the remote, ‘uninhabited’ Maralinga in outback South Australia.

Fallout is the working title for the project, which is being made in association with Create NSW and support from the South Australian Film Corporation and Head Gear Films.

According to the media release, ‘There is no more lethal cocktail than a combination of blind faith and paranoia’ and this is ‘a story of our infinite capacity for betrayal, and no one is immune, not even the betrayers themselves.’

This subject matter takes us into touchy, tricky social and political territory, but writer and director Peter Duncan (Rake, Children of the Revolution), who co-created the series with Tanya Phegan (Rake, The Kettering Incident), is bound to give it a sharp satirical edge.

The quote from the ABC’s Sally Riley gives some sense of the flavour we can expect, saying: ‘The ABC is excited to bring the unique voice of Peter Duncan back to our audiences. His razor wit and satirical retelling of the Maralinga testing will challenge those who know the history, and be unbelievable for those who have little knowledge of what happened on Australian soil. This is a fictional story about true events.’

Acclaimed Australian actor Ewen Leslie will star as Major Leo Carmichael, an Australian Army Engineer and WWII hero charged with keeping the base functioning. But testing the most dangerous weapon in the world is no easy task for him, especially with a Commanding Officer (James Cromwell) who is not fit for purpose, and a new meteorologist (Jessica De Gouw) who starts asking questions, as well as the Government and Press watching his every move. Then Leo is faced with the fact the land may not be so uninhabited with the arrival of a family of Indigenous Australians curious about the giant clouds that explode occasionally.

Head of Content at Screen Australia, Sally Caplan, said: ‘Delving into a unique chapter of Australia’s history, this is an important and compelling Australian drama with local and international appeal. Peter Duncan, Vincent Sheehan and Tanya Phegan are creatives at the top of their game, and we’re thrilled to see this trio combining their talents for the first time. I can’t wait to see the team bring this exciting thriller to ABC prime-time audiences.’

Amanda Duthie, the South Australian Film Corporation’s Acting CEO said: ‘We thank and acknowledge the Maralinga Tjarutja community for welcoming this production into Country. Their collaboration with the creative team will enable a highly distinctive project.’

International distributor About Premium Content (APC) is coming on board in their first investment into an Australian series. On their website they describe themselves as having ‘a boutique approach’ to a limited number of programs. The company is headed up by Emmanuelle Guilbart and Laurent Boissel and previous scripted content includes Keeping Faith (BBC/S4C) and The Murders (CityTV).

Update: The article has been updated to reflect a change in the cast.