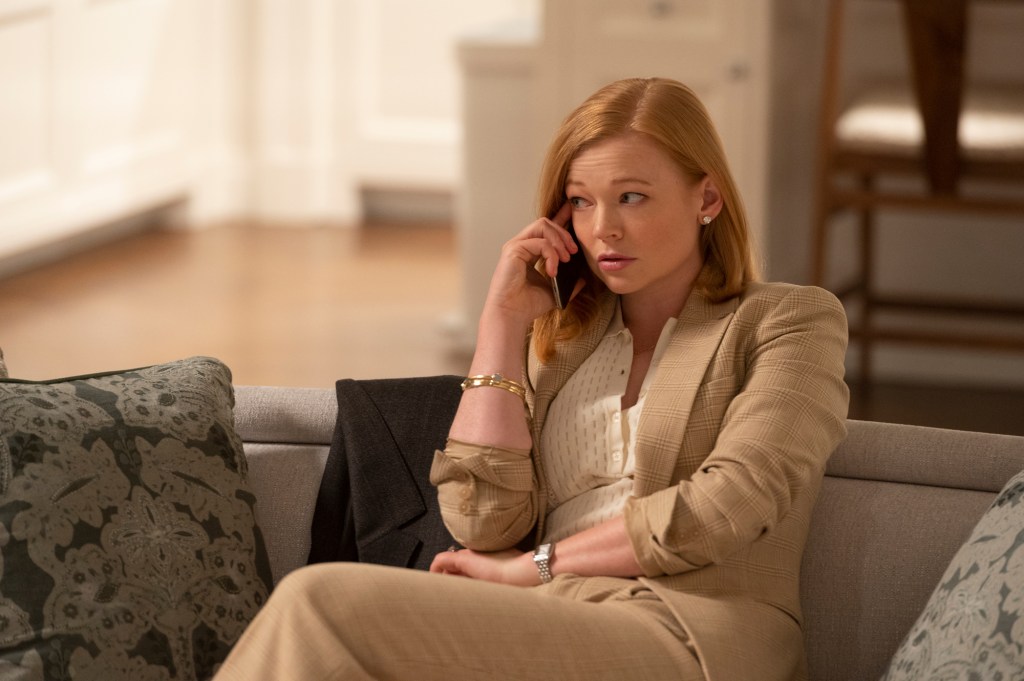 Sarah Snook won her first Golden Globe for her role in ‘Succession’. Image via Foxtel.

Celina Lei is an Arts Writer at ArtsHub. She recently acquired her masters in Art, Law and Business in New York with a B.A. in Art History and Philosophy from the University of Melbourne. She has previously worked across global art hubs in Beijing, Hong Kong and New York in both the commercial art sector and art criticism. Prior to joining ArtsHub, she was an editorial assistant at the Hong Kong based ArtAsiaPacific magazine and is an art host on independent Instagram platform Club Ambroise. Celina is based in Naarm/Melbourne, Victoria. Instagram: lleizy_ 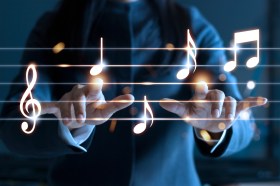