The 2021 Freeplay Independent Games Festival concluded over the weekend, but the Freeplay Awards are still to come. Here are the nominations.
Edmond Tran 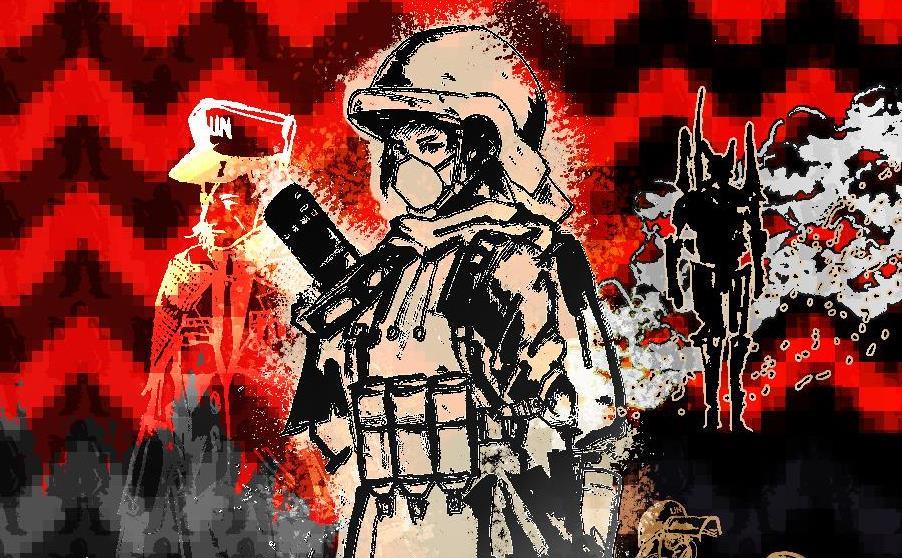 Umurangi Generation took out the top award at Freeplay 2021, in addition to being nominated for Excellence in Visual Art and Audio.

The winners of the Freeplay Awards for 2021 have been announced. The festival’s top prize for best overall game, The Freeplay Award, was given to Umurangi Generation, the politically-charged photography game from Naphtali Faulkner. The Excellence in Design award was given to the yet-to-be-released Webbed by Sbug Games, the Microgame Award went to Under A Star Called Sun by Cecile Richard, and the Excellence in Narrative Award was taken by A Long Goodbye by Dana Mackay, who led the nominations. The full list of winners and nominees can be found in our annotated list below.

The 2021 Freeplay Independent Games Festival concluded over the weekend, but the Freeplay Awards are still to come, with the finalists being announced ahead of the ceremony on June 27, 2021.

Designed to celebrate and highlight the local videogame development scene and its work, the Freeplay Awards have in the past recognised a diverse range of games including picture book-like wombat story Paperbark, cinematic visual novel Necrobarista, and 2018 The Game Awards’ Best Mobile Game winner Florence.

Leading the way as a finalist in three categories is Academy of Interactive Entertainment (AIE) graduate Dana McKay for the short narrative game A Long Goodbye, recognised for Excellence in Narrative, the Micro-Game Award, and the Student Game Award. Many of this year’s finalists were featured in at least two categories, a sign of the entrants’ high level of quality in multiple aspects.

Challenging card-based roguelike Ring of Pain from Simon Boxer’s Melbourne-based studio Twice Different is a finalist in both Excellence in Design, and Excellence in Visual Art, while anti-fascist photography game Umurangi Generation from Naphtali Faulkner is competing across the Visual Art and Audio categories respectively. Australian Game Developer Award-winning bitsy narrative game Under a Star Called Sun by Cécile Richard was another project highlighted across two categories: for Excellence in Narrative, and the Micro-Game Award.

Looking over the Tasman is the Across the Ditch Award, a category specifically for rewarding the work of New Zealand developers, which promises to be a hotly contested grouping. Many of the finalists were recognised earlier in the year at the New Zealand Games Festival ‘The Pavs’ awards, including Starcolt’s dog-care-slash-dating-sim Best Friend Forever, witchy shoot-em-up Trigger Witch from Rainbite, and Wonderland Nights: White Rabbit’s Diary by Sky Bear Games.

Each category winner will be announced on Sunday, 27 June 2021, including honourable mentions and best overall game receiving The Freeplay Award. The full list of 2021 Freeplay Awards finalists is below:

Across The Ditch Award