You Should Watch… Eden on Stan

This mystery from an all female writing team is more treasure than trash, says journalist Rochelle Siemienowicz.
ScreenHub 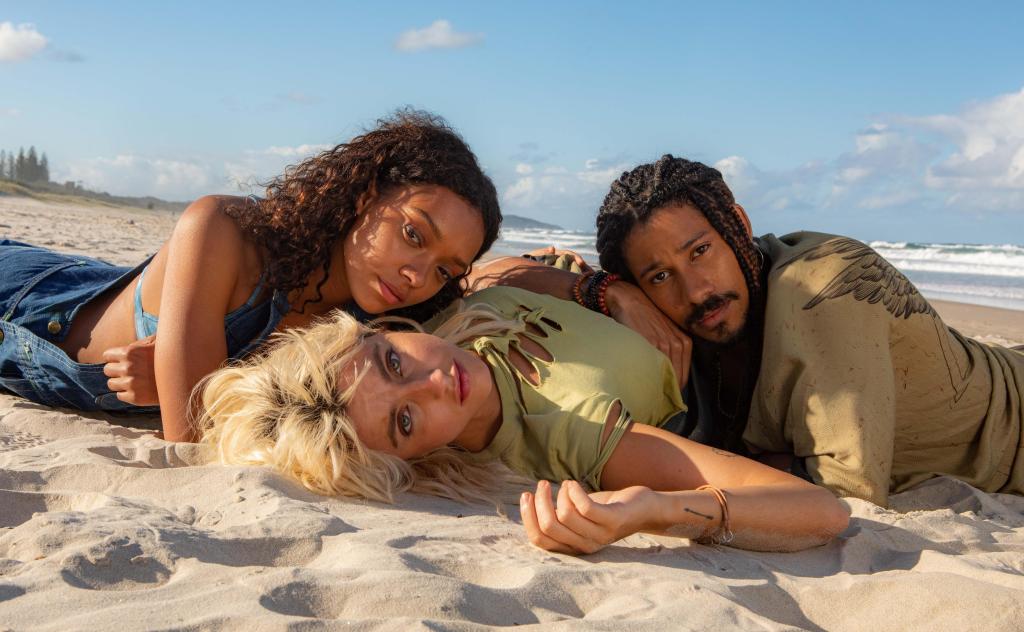 Sometimes the hunt for some enjoyable trash turns up a thought-provoking treasure. This was exactly the case for Screenhub Journalist Rochelle Siemienowicz, who recently discovered that Eden, which is now showing on Stan, has plenty of grit beneath it’s idyllic veneer. She’s far from alone in her enjoyment of the latest Stan Original series; Screenhub’s Mel Campbell gave the series a glowing review, particularly giving the all-women writing team for props for their handling of the show’s central mystery. She praised their deft approach to the show’s ‘looping, iterative narrative structure [that] enriches our understanding of the characters, their motivations and the connections between them in a town of stark economic and social disparities.’

Rochelle described the show as follows:

The trailer for Eden promised a slightly trashy murder mystery and I was up for all of it: beautiful people on beautiful beaches, wafty cheesecloth and wanky wellness entrepreneurs. From the depths of Melbourne’s winter it looked like an escape to a Byron Bay-esque paradise; one with a decadently rotten heart and a bunch of drug-mucked hippies living in a treehouse.

The first episode of Every Cloud’s series was so-so, but enthralling enough. Nobody seemed very likeable, least of all our supposed young heroines Scout (Sophie Wilde) and Hedwig (Bebe Bettencourt), but likability is overrated.

READ: First look at ‘Eden’ as Stan and Every Cloud go to paradise

As the series progressed, each episode took another character’s perspective, building and growing until we had a complete portrait of a town with all its different layers of wealth, poverty and corruption. The writing is top notch and includes debut series creator Vanessa Gazy. UK screenwriter Brian Elsley (Skins) is an exec producer.
Bebe Bettencourt is superb as another missing girl (she had a similar but much less rewarding role in The Dry), and she grows more luminous (and sympathetic) with every episode. It’s her perspective we end up with, in a twisty-turny satisfying conclusion that I never for a minute saw coming.
Shot by Geoffrey Hall, the whole thing looks great, from the aerial beach shots, the fairytale woodlands (complete with scary ‘wolves’ ) and the pitch perfect boho costuming by Lizzie Gardner.
Eden really transports the viewer to a different world. The moral centre here is the down-and-out recovering alcoholic cop (Samuel Johnson), and in this role he reminds us why he’s a fan favourite.
Directed by John Curran, Mirrah Foulkes and Peter Andrikidis, Eden is not trashy at all. In fact, it’s quite classy. I liked it a lot.

Watch the trailer for Eden below: