You Should Watch… The Strawhatz plunder cultures with true ninja elegance

The Strawhatz craft impeccable hip-hop mime mashups that squeeze some of the world's most diverse cultures into the one happy place.
David Tiley 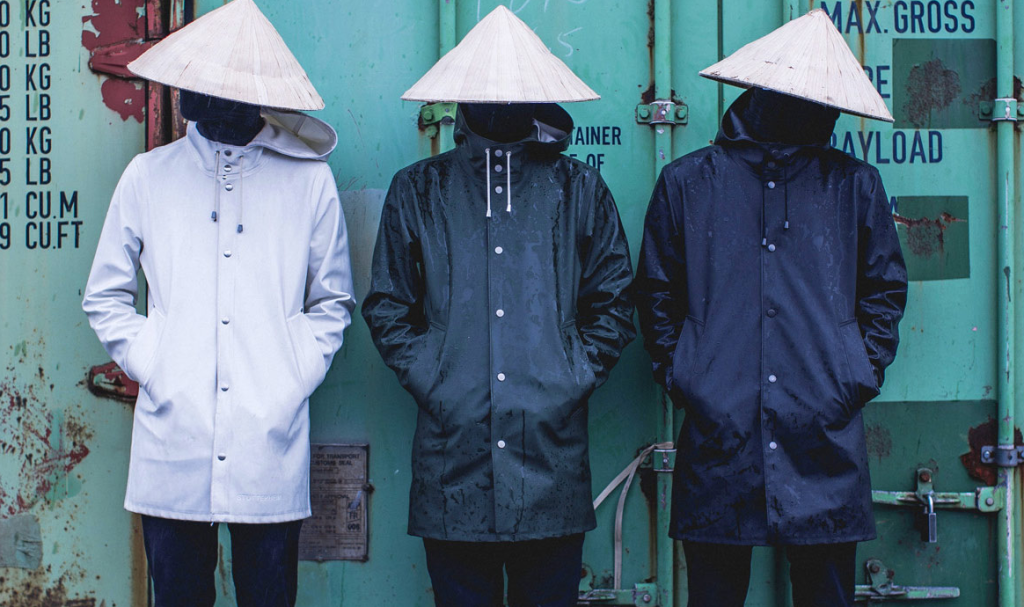 Art, branding and a perfect mashup of Pakistani-Norwegian-Japanese vision.

Youtube can be a fantastic repository of cultures and fashions, often explored by directors who love new stuff, and know their aesthetic history. One of my favourite recent moments of accidental happiness comes from a trio of performers called The Straw Hatz.

They emerged around 2016 as The Dancing Straw Hats.

It is shot by Fahil Anweri, a Norwegian actor and cinematographer whose 2020 showreel is full of happiness.

The Asian cultural mag Neocha got onto them quickly, to reveal that they are Suleman Malik, Bilal Malik, and Nasir Sirikhan, actually a Norwegian hip-hop crew who won Norway’s Got Talent in 2009. They went on to set up Quickstyle Studio:

The Quick Style Studio is a place for the new and the young generation where they can learn about dance, the different styles and cultures. The studio has since 2009 more than 200 members. Currently the Quick Style Studio is the most popular dance studio in the country. Today the Studio has a team of 10 instructors. The team is responsible for administrative, social media, photography, design and other task that are given to the instructors. Quick Style has grown tremendously in the recent years in Norway, and internationally.

Ultimately the Hats became the Hatz. They start with that rigorous gestural style based on unexpected shapes and spasms of immobility, one variant of the modern journey to test the limits of neural possibility in dance. Onto that they layer the traditional Japanese straw hat in a variant often worn by Buddhist monks which creates anonymity and plays with blindness and enigma. But they in turn are worn in Japanese samurai films, sometimes by ninjas.

Here they are pared back to their gestural essence

Experimental theatre buffs will spot the reworking of mime, overlaid in turn by Tai Chi, which is ultimately based on mimed combat. They do cheerful mashups of a generically Asianised storyworld, including Han Chinese clothes and K-Pop, but their affection for Japanese culture is also respectful.

Coming from street dancing and that Black US culture, they seized the opportunities to build a commercial empire, and work well with sponsors. Here is their presentation for the release of the Galaxy 5 phone, which adds yet another layer – it is a Korean product with a chipmunk language which is maybe, sort of, probably a bit English and released in Norway..

Suleman and Bilal Malik are Pakistani-Norwegian twins, their elder brother is involved in the management, and their childhood friend Nasir Sirikhan is Thai-Norwegian. The Malik name is mostly Arabic, used in Pakistan and the Punjab now but is a Semitic word for king and goes back to the Phoenicians.

My favourite Strawhatz video is Kimono, well-described as

Set to the music of London-based producer TroyBoi, the video shows the masked Dancing Strawhats tearing it up with Koharu Sugawara and her team at Shorenji in Kyoto. TroyBoi’s song “Till the AM” provides an infectious trap beat for the surreal dancing of the seven performers