Perth's XR:WA breaks down the barriers between linear, interactive and games storytelling over one weekend of play.
David Tiley 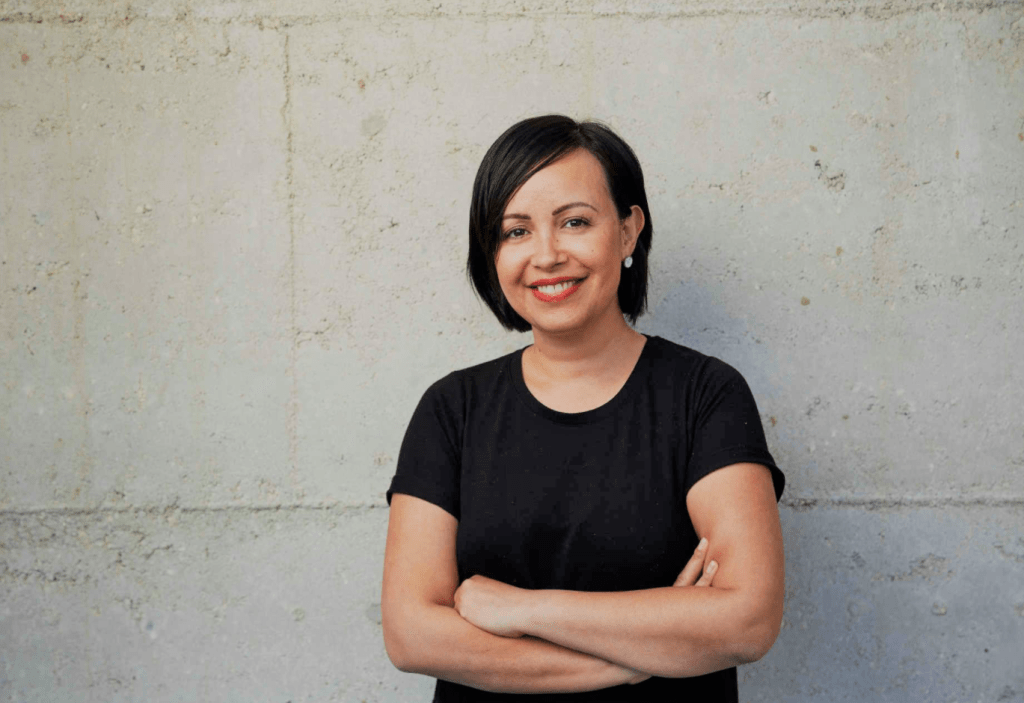 Natalie Marinho in campaigning mode for the possibilities of XR

The XR:WA event, which runs from 17-19 September, is a rare opportunity for the rest of us to feel a bit jealous of Western Australian screen creators.

Part of the Revelation Perth International Film Festival, it spreads across the Perth Cultural Centre, techno-trips its way around Virtual Reality, Augmented Reality and gaming, and is entirely free. We are watching clusters of WA experimenters around all those worlds coalesce into a critical mass.

There is no ticket price, no registration, and lots of rolling demonstrations.

One key speaker is Natalie Marinho, who is a core part of the whole event, a member of Design_Freo and the Chair of Immerse Australia, an emerging peak group for the sector on a national level. Also, she has a degree in psychology and anthropology, and a Masters in International Relations.

That loose XR/VR/game-making community in Perth seems to be bending the screen creative world in really provocative ways.

As she explains, ‘It’s really good in terms of the scope and the breadth of work across a lot of different industries, like resources, education, health, training, and marketing and entertainment types of application.’

Marinho calls herself an extended reality (XR) artist, designer and producer. Her company, Voyant Augmented Reality, works on a huge range of software/visual activities from marketing materials to sell ships, an art project about quarantine, a politicised camera filter to augment every objects, and the use of AR to explore fragrance.

Her range of work is much wider than storytelling, even though she threads through that notion through all her work.

‘In all kinds of storytelling,’ she says, ‘the narrative reaches new levels when you’re in an interactive environment, whether it’s reality or virtual reality. And there’s a lot that can be learned from the game industry in the way that they treat their players.

‘When you watch a traditional 2D movie or TV series, you’re watching it unfold before you in the way the director intended. But now we have gained immersive technology which really places the audience at the centre of the story. You have the ability to explore the environment, and the narrative evolves because of your decision-making, or your interactions with other characters or the landscape itself. I think that is truly magical and the way storytelling is heading in the future.

Putting the viewer at the centre

‘I was just working with an artist who places the viewer at the centre and has a performer dance around them. The way they describe it is very intimate, as if the performance is just for you because you are at the centre. It is very different to a cinema screen, and I think this level of intimacy is something.’

On one level, she suggests, the craft skills involved in all of this work are eminently transportable, though they are mediated by software developers and games experts.

Read: Racing against time to build worlds and create films with Unreal Engine.

What the XR community needs from linear communicators is ‘just a willingness to explore the opportunities that are available. Find out the different ways that we work but there’s also a lot of commonalities – we are still designing sets and looking at characters and building worlds. Even if it is not nearly as determined, we are all working with narrative development.

‘It helps to look at the new opportunities for user engagement, to tell a story or engage with a world you are trying to create.

‘The idea of the hero’s journey is one of the most endearing and enduring in popular storytelling. Interactive works make you the hero rather than just watching the journey unfold. You can customise your character, and get a real sense of attachment. It’s like a book – you are the only person in that experience, but there is a whole cast performing for you or interacting with you.’

The implications of XR are much broader than linear screen storytelling, because users exist inside the world and experience the work much more viscerally. You can pop someone into a three-dimensional hologram as a sales tool. It has enormous uses already in crisis and disaster management, in roleplaying, in developing ways to manage and name emotions, to create calm and cognition, to surrender to slower rhythms and different calls to attention.

We all know the dark side of the technology. ‘I am a realist,’ says Morinho. ‘not just with XR but with lots of emerging technology like AI and machine learning, there are privacy and security concerns about how data will be tracked and monitored – and I feel this is not just the commercial applications.’

Build a world for someone, put them inside it and challenge their responses, and you take on a set of moral responsibilities we have not felt our way through as a culture.

‘I believe that people who will be engaged in these industries for a lifetime like myself can help shape it in a way that is a little bit more inclusive and mindful of these issues. There’s a bit of democratisation in the technology as well – good voices can come out and create unique perspectives. As the technology becomes more mainstream, that can help the next generation of storytellers.

‘I feel like I’m playing with fire. because I know what could be possible, but I think that’s what attracts everybody to the industry. I feel like we’re at the dawn of a new way of humans interacting and evolving and telling stories – that’s the exciting part.’

‘I hope it helps us to become more human.’

[Update – the earlier image for this story has been replaced. Right website – Natalie Marinho’s inspiring blog – but wrong attribution.].