While Canadians get smart funding, Australian sector talks to the wall

While Screen Producers Australia struggles to get the Commonwealth to face the industry's real dilemmas, the report card overseas is both bad and good.
David Tiley 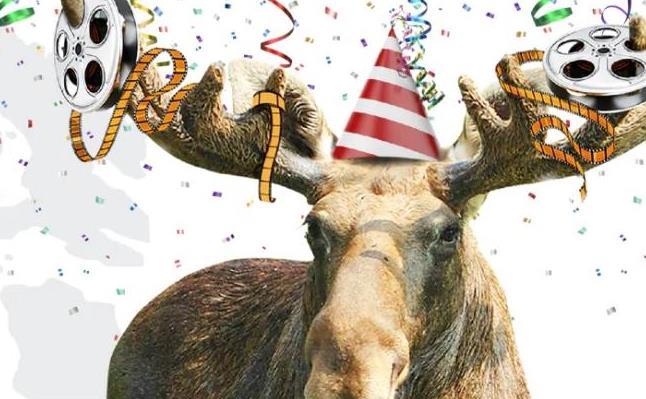 As we all know, things are bloody grim. If COVID-19 v The Screen Sector was a movie, our heroes would have their backs to the wall, short of ammunition and strong on cliches about facing the ultimate enemy.

Could this be the second act turning point, where the sector finds the vital funding and solves the COVID protocol problem and bursts out onto the plains of victory? Victory would mean being able to access global productions and get crews working here.

A month ago, Screen Producers Australia (SPA) called for a $1 billion content fund ‘over the forward estimates to amongst other things, top up the existing tax offsets, assist with insurance risk, support those who have fallen through the cracks and supplement Screen Australia’. It boiled down to an average of $250m per year, much of which is part of existing budgets anyway. The Arts sector has made a similar bid.

Neither of them seem to have much traction because the government prefers to claim that JobKeeper and JobSeeker will do the job.Treasury wants a one size fits all solution to everything while the government still claims that there are no cracks in the system.

Unfortunately, as crews know extremely well, large numbers of people feel stuck between the two major programs, because their former employers don’t fit the formula for losses, and the JobSeeker planners can’t get their heads around freelancing.

In Canada, the screen-based production sector has been given CA$115m in short term Covidian emergency funding, with $88.8m going through the Canadian Media Fund (CMF) on top of its normal $350m or so. The CMF is a version of the Content Fund proposed for the Australian broadcast and streaming sectors to replace quotas. $27m will be run via Telefilm Canada, the government funding body usually managing $84m for the film industry.

Basically the Canadian government has given its two agencies an extra quarter of their annual revenue to spend on the crisis.

According to Telefilm Canada, ‘We are aware that many organizations face barriers to accessing the already announced Government of Canada measures. The Emergency Support Fund for Cultural, Heritage and Sport Organizations is designed to complement other Government of Canada measures to help Canadian workers and employers impacted by COVID-19. These funds are meant for business continuity and salaries to keep employees.’

New Zealand and the UK

In New Zealand, the government is developing what the NZ Film Commission calls a Cultural Rescue Package which is very low key. Last week’s budget saw NZ$22.1m for the Arts and Film sector, plus $153.5m for Public Broadcasting services.

It also raised the NZ Screen Production Grant which supports inbound production from NZ$60m to $250m.

In the UK, the British Film Institute is behaving roughly like Australian agencies, with a flexible attitude to commitments and some repurposing of funds. £4.6m in National Lottery funding has been moved to areas of greatest need, which includes up to £2m for interrupted productions, exhibitors, freelancers and producers, £1.3m for exhibitors and festivals, and a £500,000 donation to the COVID-19 Film and TV Emergency Relief Fund, along with £1m from Netflix, the BBC and other donors.

It provides one-off grants from £500 to £2,500 to those in film, TV and cinema facing financial difficulty.

All these announcements across the English-speaking world fit into a mosaic of other funding and tax arrangements so they are not comparable. But it does look as if the UK and Australian governments have provided nothing specific to the sector but simply allowed agencies to repurpose funds frozen because production has stopped. It is a bit hard to assess what the New Zealanders have done because there is not much explanation, but it is pitching hard for overseas work.

And the Canadians win. It is no wonder that Screen Producers Australia has been talking with such interest to the Canadian Media Producers Association.

It will be even harder for the Australian sector to compete and attract footloose productions in flight from COVID-19.