Streaming wars: how threatening are they really to the film industry?

There's a lot more to the streaming pivot than horror in the exhibition sector. It will resonate across the entire global industry.
The Conversation 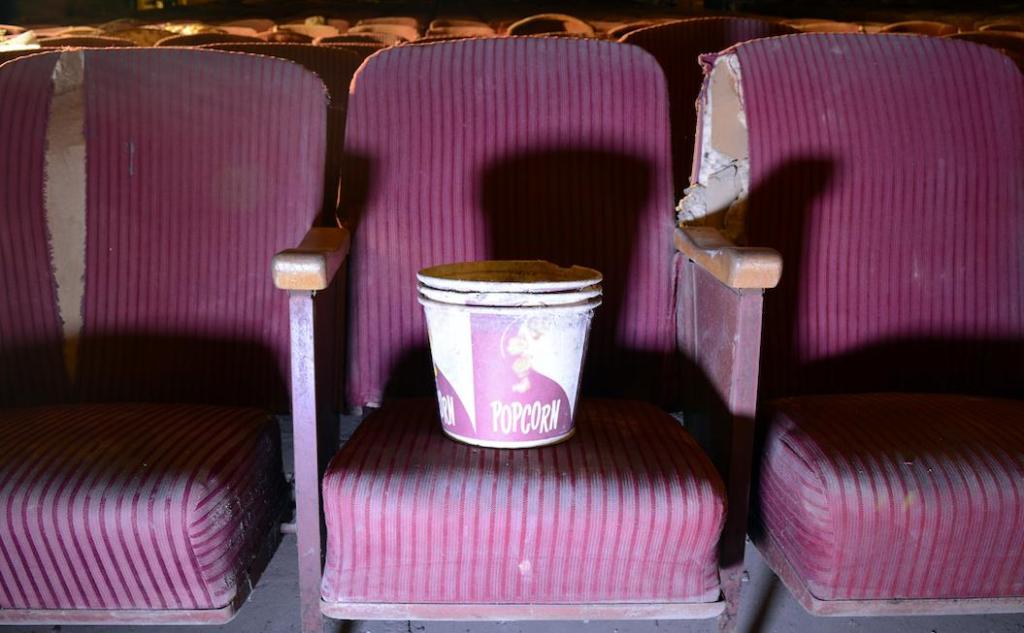 The decision by Warner fuels a popular fallacy that studios simply react to what customers want. Image by Cory Seamer/Shutterstock

In a world of countless entertainment opportunities, movies are one of the few remaining proven ways to attract a new audience and retain existing ones. Yet the dominant narrative seems to be that in the age of the internet the old system of theatrical release can no longer cater for audiences worldwide – or so we are told.

Digital technologies – streaming in particular – are expected to replace the legacy of theatrical releases, bringing movies into the fold of the growing Direct-to-Consumer (DTC) list of industries, as opposed to third-party distribution through theatrical release.

Industry observers and commentators have accordingly suggested the move shows that the studio ‘has finally embraced the inevitable future, even if they’re not saying it explicitly’.

This particular story of the new supplanting the old – turbocharged by the pandemic – is often portrayed as a matter of ‘when’, not ‘if’. It was under this narrative that AT&T – the US telecommunications giant that owns Warner Brothers – suddenly announced its decision to release all of Warner Brothers movies for 2021 simultaneously in cinemas and on HBO Max, its streaming service.

Industry observers and commentators have accordingly suggested the move shows that the studio ‘has finally embraced the inevitable future, even if they’re not saying it explicitly’.

A mighty clash of cultures

This bold move has managed the rather rare feat of uniting everyone in the film industry in utter contempt. Filmmakers feel betrayed, as they had in good faith designed movies meant for the big screen to be experienced in a theatrical setting. Cinemas, both independents and major chains, fe=el abandoned in perhaps their most desperate hour of need.

Talent agencies, meanwhile, are also fuming as their clients are potentially left out of lucrative back-end film earnings – what the industry calls “residuals”. And, as expected, audiences are growing confused. As the number of platforms offering movies multiply, so too do monthly subscription costs and crowded programme listings to navigate.

READ: The return of the humble drive-in

As if that were not enough, studio partners feel hoodwinked as their initial investment (often covering 50% or more of the overall price of a movie) was made with the understanding that it was towards a theatrical release and related profits, not to bolster subscription numbers for a streaming platform.

As both movies and streaming platforms are now owned by the same people, there is no agreement of this kind. In the past, some money exchanged hands, filtering down from licensing fees streamers like Netflix which would pay a studio to show their films. With dual ownership of streamers and films, that’s now out of the window.

Some, including Ann Sarnoff, chief executive of WarnerMedia Studios, have rushed to point out that it is simply a temporary response to the current crisis and that it may well go away as soon as audiences return to theatres in about a year’s time.

The death of cinema?

Be that as it may, the issue is not whether any of the recent announcements about pivoting to streaming make financial sense ‘right now’. It does: HBO Max is placing fourth in a three-horse streaming race – way behind Netflix, Amazon and Disney – and needed to do something about it. Hosting all Warner Brothers movies is a deliberate move to bolster its offering.

The issue is that the Warner/AT&T decision fuels a popular fallacy engulfing the film industry: that studios are simply reacting to what customers want. John Stankey, AT&T’s CEO, illustrates this perfectly when he says that: ‘Customers are going to drive what occurs in the market ultimately.’

The same narrative of the ‘death of cinema’ also falls prey to the cult of innovation – where innovation is now so fervently favoured that it almost cannot be questioned’.
In the understandable excitement about streaming as a new form of revenue and audience engagement, legitimate concerns about the future of film raised by those making movies, those showing them and their audiences, are forgotten.

Framing these decisions as being influenced solely by consumer satisfaction ignores history and forgets that while the cinema (and television) model has survived countless crises, streaming has not yet faced its first.

We don’t yet know how and when a streaming crisis may manifest itself. Will it be consumer fatigue, or a lack of returns on huge initial investments? Will investors pull out? Perhaps streaming platforms will reach a natural limit in potential pools of subscribers? But come it will – and industry analysts are suggesting that ‘this might be the calm before the streaming storm’.

The AT&T/Warner announcement and related commentary do all of the above mostly because of its internal, unavoidable clash of cultures.

AT&T is a technology company in the business of 5g, mobile telephony and internet pipelines. Content is acquired to serve those pipelines and justify their existence and expense. Warner Brothers is in the business of making films as its primary function, later also ensuring they reach the widest possible audience, using the most effective means of distribution.

What could be a heavenly partnership of shared interests is in fact a marriage made in hell as the two partners are pulled in opposite directions by their respective priorities.

This narrative of crisis where theatrical release is the underlying issue and streaming is its cure, is evidently in need of some story editing.

Film is not dead, not even dying in fact. It is growing significantly in most regions in the world, while proving stubbornly stable in the US. It is understandable to be concerned about the present but to ignore the data because it does not match the narrative is shortsighted.

Dry up that reservoir of movies feeding the theatrical ecosystem and companies will quickly look like any other streaming service vying for attention online. This will make them less stable and more open to market turbulence, not less.

The film and TV industry, Hollywood in particular, is a business of relationships: with filmmakers, exhibitors, investors, audiences and beyond. They represent the connective tissue that is needed for this industry to function. To ignore the ambitions – creative and financial – of any one of these groups is to undermine the very foundations of this industry, one made of people, not platforms.

Streaming is, as yet, untested by crisis. There is no history of it. No rulebook on how to react to an unforeseen development. Film and television have a long history of survival: declared dead many times, but always surviving. Something to ponder while we prepare for future crises.