Here are some fun and silly Australian multiplayer games to tide you over until Untitled Goose Game's multiplayer update on 23 September.
Jini Maxwell 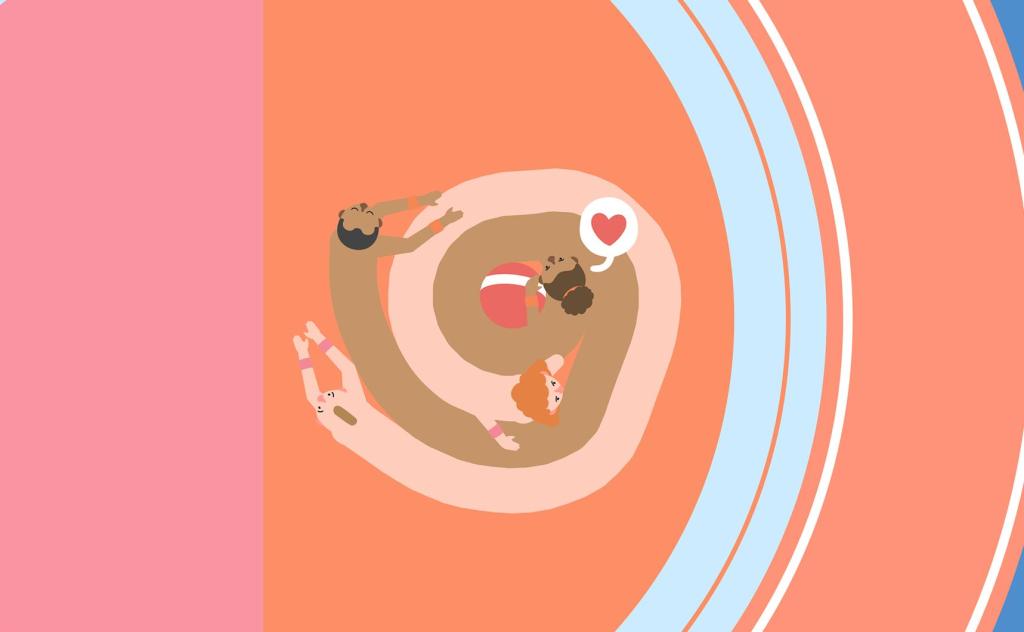 House House’s first game is about friendship and wrestling. Image via House House.

It’s a beautiful day in the village, and the studio that brought you Untitled Goose Game is adding another horrible goose.

A new two-player mode for Untitled Goose Game will be available for free on September 23rd.https://t.co/mLLf8rWG4b pic.twitter.com/9CYeIO1a5N

The thought of double goose chaos has the internet buzzing with excitement; but 23 September is painfully far away, and some of us (especially those of us in Victoria) need the good dopamine rush of a chaotic multiplayer game right now.
With that in mind, here are my picks of some gloriously light-hearted Australian multiplayer games, to tide you over until the arrival of the infamous second goose.

PUSH ME PULL YOU, HOUSE HOUSE

If you became a fan of Untitled Goose Game as a virtual hit, you might not be familiar with House House’s first game, Push Me Pull You. Published in 2016, Push Me Pull You is a game about friendship and wrestling, that can accommodate two to four players.

The game features several different modes, but the fundamentals are the same: the players are joined at the waist, and must collaborate in negotiating their shared, long body as they attempt to wrestle a similarly conjoined opponent for control of a ball.

The game has a similar sense of joyful chaos to Untitled Goose game, and its humour is similarly derived from slapstick gags that are driven by the player’s actions and interactions with a host of absurd characters onscreen. Push Me Pull You doesn’t have the hard edge of a competitive sports game; imagine instead the playful ferocity of kicking a football around in the park. The controls are simple, and the atmosphere is always light.

Described as a ‘frantic physics party game’, Boomerang Fu totally forgoes cooperation. In this local multiplayer, players slice and dice their way through a series of competitive modes. On top of the constant barrage of projective weapons from your enemies, both other players and NPCs, the levels themselves are full of challenges, from floating islands to moving walls. Add in a couple of special abilities, and you have a rowdy competition brewing – no co-operation here.

MOVING OUT, SMG STUDIO
Moving Out reimagines the the chaos and adrenaline of moving house with fun, competition, and a candy-bright colour palette. It’s a game that can be played on your own or in cooperation with others. It asks players to ferry items through a variety of increasingly surreal environments. With a fantastic array of accessibility features, this game can be as competitive or as relaxed as you like, and it’s approachable to players of all ages, and levels of experience.

READ MORE: HOW ‘MOVING OUT’ ENTERTAINS WHILE THE WORLD STAYS IN

And now, to end things on a more peaceful note. Golf Story took the world (and the President of Nintendo, who said it was his favourite game of the year) completely by storm in in 2017 with its gentle, silly approach to the sports RPG genre. Known for mostly for its gentle story mode, the game balances its main narrative with kooky side quests (beach parties! murder mysteries!), and genuinely fun puzzles, designed with a challenging but approachable difficulty curve.

There’s plenty of regular golf to play, of course, over 8 different islands – though ‘regular’ might be the wrong way to put it. On top of terrain, weather, and water, the player faces off against moles, thieving birds, and hidden secrets that can be uncovered with a well-placed putt. The multiplayer mode lets you bring a friend to face off against across these unregular-regular courses, or a series of other golf-related challenges, including disc golf. if you’re looking for something less chaotic, more precise, and surprisingly sweet-natured, this might be the game for you.