Scoring a role: how do you compose music for games?

Videogames offer many opportunities for audio experts, but how do you crack into this evolving industry? We talked to Ring of Pain's composer Belinda Coombes about her steps to get you started.
Jini Maxwell 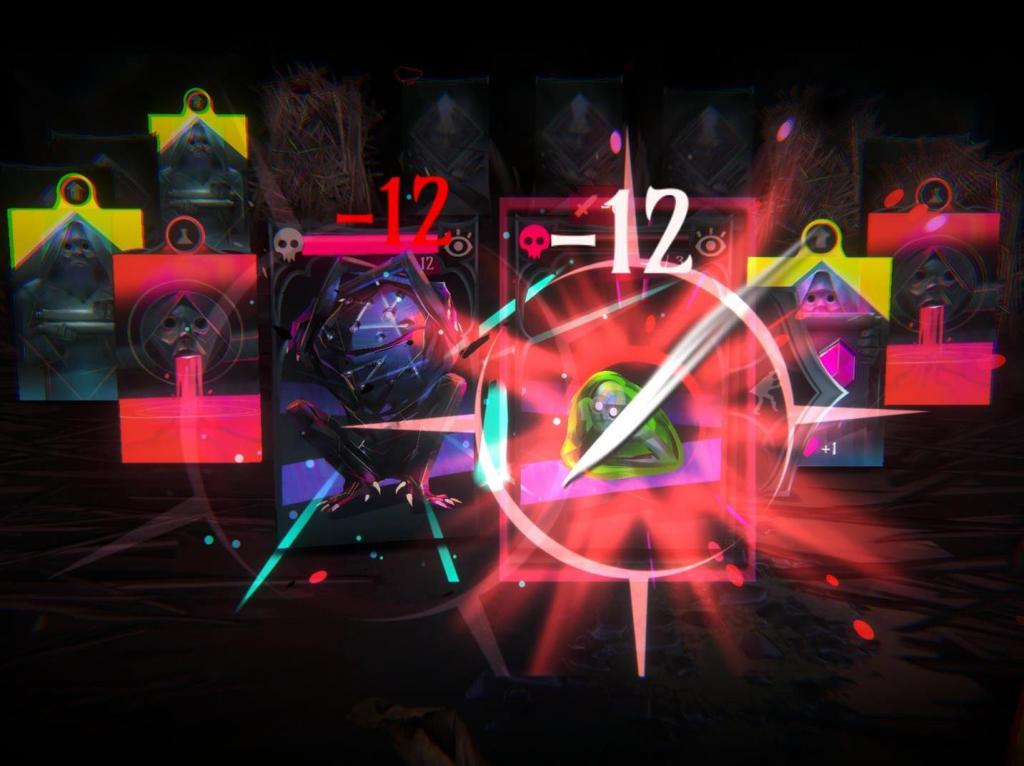 Get ready, audiophiles – Melbourne International Games Week is kicking off with a two-day conference called High Score: Composition and Sound Art in Gaming. Presented by APRA AMCOS and Creative Victoria, High Score 2019 is a perfect opportunity to learn from the best: not only is it keynoted by industry legends Manami Matsumae (who worked on the original Mega Man) and Takahiro Izutani (Metal Gear Solid), but the conference strikes a balance between creative and business that will appeal to curious musos, seasoned audiophiles and games professionals alike.

Ahead of the conference, Screenhub talked to composer and sound designer Belinda Coomes, who will be presenting on her work scoring upcoming indie game Ring of Pain. She shared her thoughts on what makes games composition special, how to find your place in the industry, and what it takes to be super effective.

Scoring a game requires a different approach to other forms of screen media. Unlike a film score – which is chronological – music in games is dynamic. It has to adapt and respond to the player’s movements around the screen. This offers unique creative opportunities for a games composer.

A typical example might be a horror game as opposed to a horror film: in a horror film, you can plan the jump-scare. But in a game, you can’t predict when the person is going to open the door and when the creature is going to jump out – that timing is based on player decision. So, you have to be mindful of the dynamic nature of the music you’re producing.

Coomes took full advantage of this creative space for Ring of Pain: ‘I recorded the music in a series of sections, and wrote variations on all of them, and each time you open the game, which variations of each section that play is completely random. Those variations make the experience more immersive. You could never have a film score that changed with every rewatch  – but that was something I could do for a game.’

‘In film and TV, you always have to make space for dialogue. In most commercial spaces like catalogues and music libraries, your identity as a composer can’t really factor [that] in. But game developers tend to respond well if you take ownership of the audio – the melody can be really prominent, the music is dynamic, and you have space to experiment and try things. I find that developers are really open to experimentation.’ 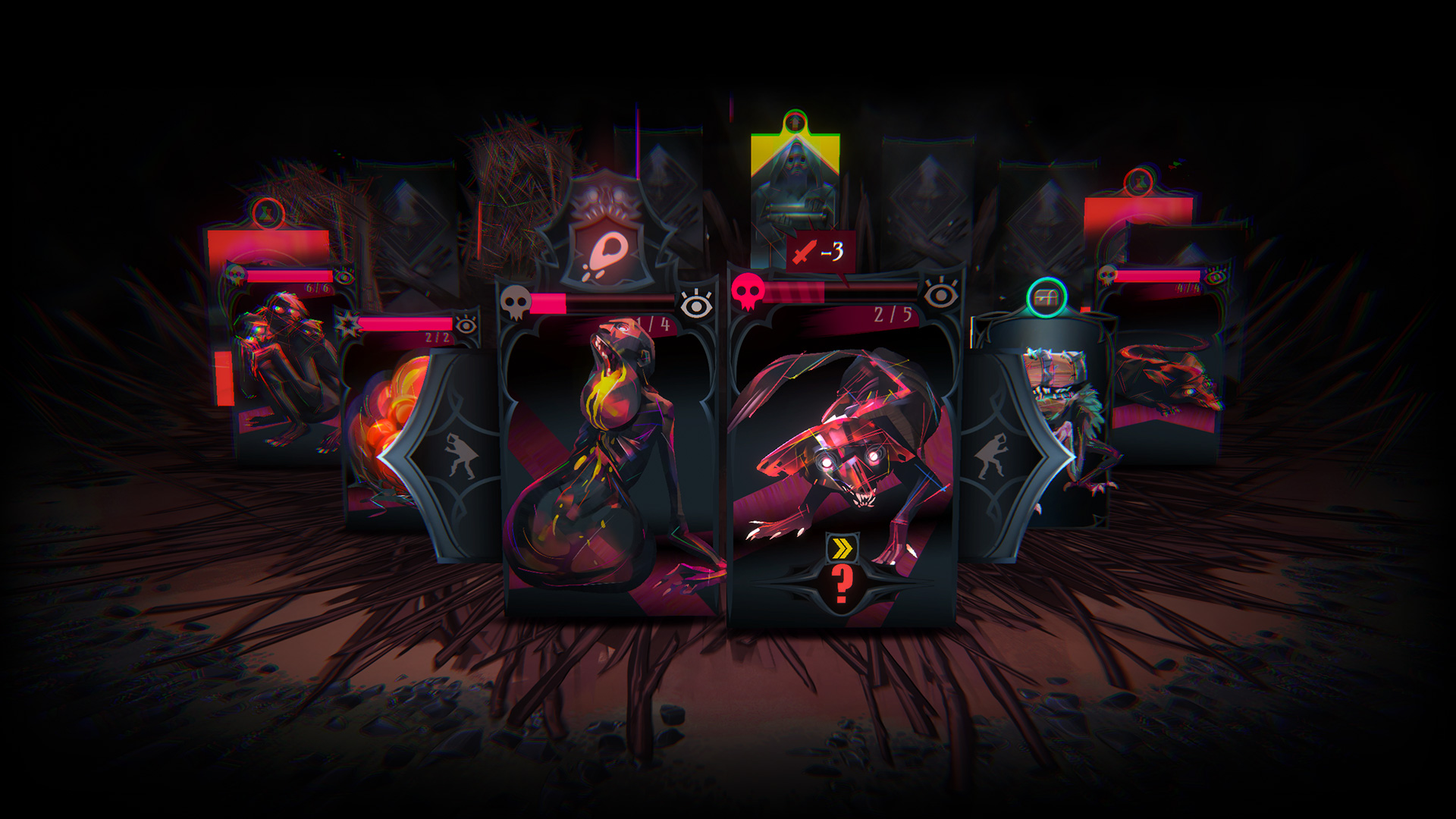 Games composition is a unique skillset, and even within the niche field, there are a huge variety of possible approaches. Big budget games like God of War and Overwatch might hire an audio team with discrete roles for a composer, sound designer, audio producers, and foley artists, But Coomes points out that indie studios often work quite differently. Working in small teams, indie games composers are encouraged – and expected – to bring a broader skill set to the mix:

‘If you’re working with indies, what they really need is someone with a broad skillset. Rather than answering to an audio director, as you might in a bigger studio, you maintain a closer relationship with the team, and it eases their stress if you can solve any of their audio problems, or take charge of outsourcing work. You’re more likely to have more access to their project, and you might play a bigger role in audio implementation – being able to do a lot of different things is a huge benefit to a small team’s project.’

‘Learning to code is probably the most significant new skill a composer who wants to work in games will need.’ Belinda Coomes

Ring of Pain is a perfect example of the diverse portfolio of skills and opportunities that games composition can offer – and that demand for the eclectic isn’t all fun and games. Sometimes the focus on a diverse skillset can come at the cost of specialisation. Coomes tells me that  ‘the disadvantage of wearing many hats is that it leaves you with a lot of areas to upskill – how can I make the time to be amazing at everything? It’s hard to get good enough at all of them to compete with a person who focuses on just one. That’s a balance I’m still trying to work out.’

That said, Belinda finds that her broad palette of skills can complement each other in unexpected ways:

‘I find that because of my interests I use sound effects in my composing, to come up with a unique sound. Things that I’ve learned from creating sound effects, and editing sounds, have shaped how I compose. I think ultimately, everything that you learn helps you.’


Ring of Pain will be available for Early Access in early 2020.

4) Get connected URL and IRL

‘Obviously, events like High Score are amazing for this! But there’s also some less formal ways to do it – there’s a Facebook group called International Games Developers Association (IGDA) – Melbourne.’

The Melbourne IGDA group has a monthly meetup, where game devs of all stripes meet up and hang out. And it’s not so much about about who gets your card as who gets your vibe.

‘At the end of the day, people do business with people. People who are developing games want to know and trust who they’re working with and with people who are passionate about their work.

‘It’s easy to put the focus on skills  – which are important – but meeting people is important too. It’s not just about what your  sound  is like, but also about who you know.’

‘A great way to start developing a portfolio is participating in game jams. A game jam is an event, which can take place online or in real life, where you create a game in a short space of time – usually about 48 hours. A good way to get involved is to go along to game jams. They’re really supportive environments, and that’s how you can start getting acquainted with the development process.

It’s also important to remember that the games industry isn’t a monolith; if you’re learning, other people are learning too. ‘I also met games students at IDGA Melbourne meetups, and helped them with audio for their student projects. That gave me on-the-job experience, as well as examples of work that I could show developers, so they knew I had experience writing for the medium.’

So how does an aspiring games composer get started? Belinda’s advice was brilliantly businesslike:

‘When you’re a composer you’re usually a contractor and freelancer, so it’s so important to think of yourself as a business owner. You have to develop strong business skills – your problems and hurdles are the same as anyone else trying to start a business. Jobs, tech, and the world are changing so rapidly – you have to be entrepreneurial.’

With Melbourne International Games week on the horizon, now is the perfect time to get collaborating on a critical hit.

Belinda Coomes is speaking at High Score 2019: Composition and Sound Art for Gaming.