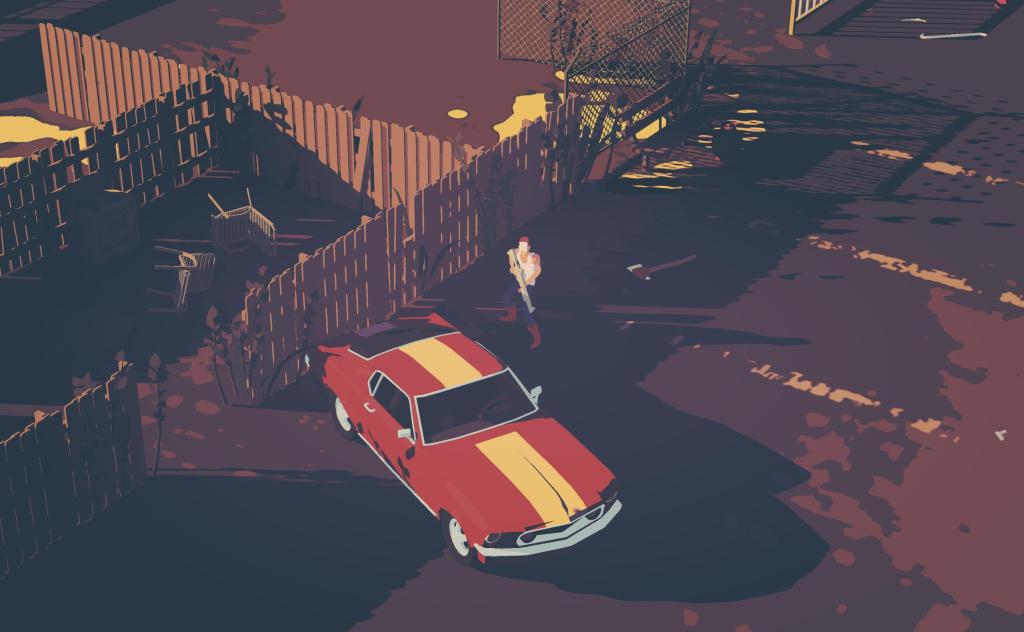 These three devs, who are responsible for creating Frog Detective, Untitled Goose Game, and Dead Static Drive, respectively, used their Film Victoria funding very differently, but each of them attribute their success in part to this early support of their work. On top of production funding, and marketing and release funding, the state agency offers support and advice to developers at all stages, whether they’re applying imminently or not, as well as programs to support both projects and teams.  The panel also gave their advice for devs hoping to apply for funding of their own.

‘Untitled Goose Game felt like a risk in its early stages; it felt like this weird dumb decision. I think the reason that lots of cool stuff comes out of Victoria is because Film Victoria is here, letting people take these kinds of risks.’

GETTING STARTED WITH GAMES

As Strasser put it, Film Victoria’s 25 years of funding games at all stages of development has contributed hugely to the state’s well-earned reputation as a hub of independent development. ‘Untitled Goose Game felt like a risk in its early stages; it felt like this weird dumb decision. I think the reason that lots of cool stuff comes out of Victoria is because Film Victoria is here, letting people take these kinds of risks.’

Untitled Goose Game was the product of years of creative exploration, and some steep learning curves when it came to business development. Before House House released the goose, they made Push Me Pull You, their first game. After they released the Push Me Pull You trailer, a Sony representative expressed interest in releasing the game on Playstation, but, as newcomers to the industry who had been making the game in their spare time, House House hadn’t yet formalised a business to trade under.

The team applied for a Film Victoria games release grant which allowed them to pay for a lawyer and an accountant to help them formalise House House, which in turn meant they could receive support from Sony.

Support in DEVELOPMENT
Blackney received production funding from Film Victoria early on. He was working full time as a teacher while in the first stages of developing Dead Static Drive; he used this funding to give himself time to dedicate more time to the project.

This funding provided a financial buffer that helped Blackney avoid predatory publishing deals. He related, ‘right at the start of the project I got an offer from a publisher who said they would want to give me 40% revenue, or something similar.’ Now, with a few more years experience under his belt Blackney can correctly identify it as a ‘terrible deal,’ but without the safety net of Film Victoria funding, it would have been hard to walk away from. Having since secured funding from Unreal Engine and Microsoft, Dead Static Drive is comfortably on track for self-publishing: ‘if we do end up choosing to work with a publisher, it will be unconstrained from my money, which puts us in a really powerful position.’

All three developers also used Film Victoria funding to travel overseas, forming strong professional relationships that shaped the trajectory of their work. In an isolated creative industry like Australia’s, access to travel is vital. Travel to conferences, festivals, and other networking opportunities lets Australian developers connect with a wide variety of publishers, investors, and collaborators, who can help turn a good idea into a well-funded and well-publicised game.

Bruxner says that the first grant she received from Film Victoria was a micro grant for women in games. She used this money in part to travel to the US, where she attended Fantastic Arcade in Austin, Texas, the festival where Frog Detective was first exhibited.
‘I definitely used that initial grant to build up confidence and build up a network,’ she explained, ‘and having that experience is how I felt comfortable enough to have those conversations [about publishing Frog Detective] when GDC came around.’
These skills also helped Bruxner manage her merchandising arrangement with Fangamer, who currently sell Frog Detective plushies, t-shirts, and prints on Worm Club’s behalf.
Strasser added that travel allowed developers to form the personal relationships that underpin strong industry connections: We chose [Untitled Goose Game’s US-based publisher] Panic because they are people that we like: we want to spend time with them, we want to work with them. They are personal relationships, even though they’re financial ones as well.’
ADVICE FOR VICTORIAN GAME DEVS
When it came to advise those considering applying for funding, from Film Victoria or any other funding body, the panel’s advice was clear: just give it a go!
Blackney recommended reaching out to industry peers for advice, and Bruxner recommended booking in for an informal consultation with Film Victoria.
Strasser added that while putting together a grant proposal can be intimidating, it’s also an invaluable learning experience: ‘Even if you didn’t even submit your grant application, just filling out the forms is useful, because it asks you to look at things in a way you wouldn’t normally be pressed to, like writing a synopsis, or formalising a budget.
‘It gives you practice treating things that might otherwise feel messy and unspoken, as totally concrete. Doing it the first time was so hard – but over time, it’s becomes easier and easier.’