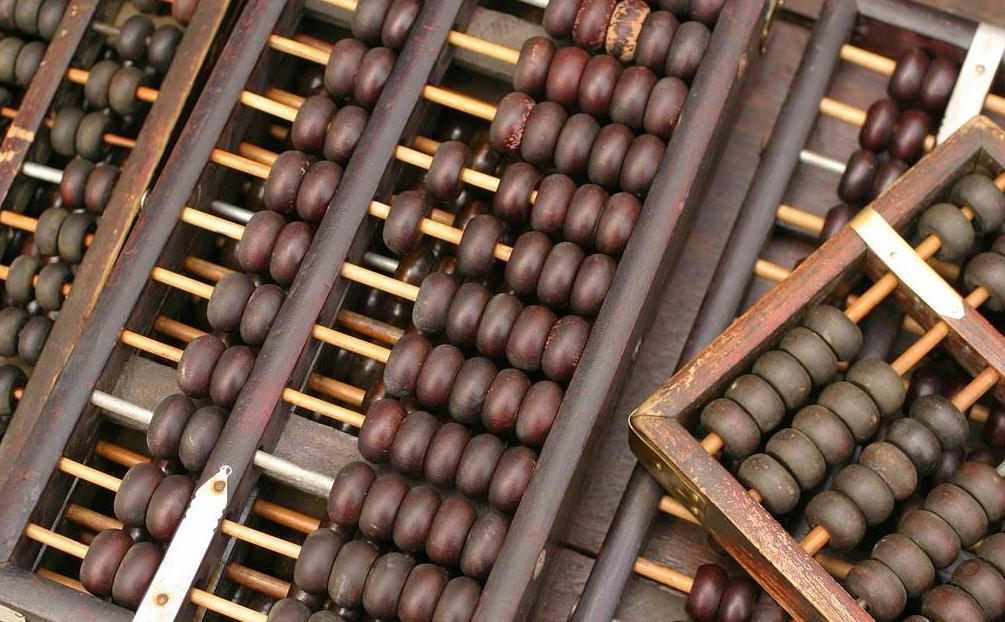 At the moment, life for the cast and crews is arguably the most difficult as they have no control over their situation. There is nothing they can do to either find more work or bring the industry back to life.

The production companies and independent producers can access the government rescue measures and look beyond COVID-19, working on their development slate to be ready to come out the other side and get into production. There is no saying financing will be any easier than it has been but most are of the belief that there will be a big demand for content which will help.

Screen Australia are saying they are still open for business and are doing what they can to facilitate producers to be production ready. Creatives can carry on being creative. I am not sure whether better prices for screen-ready content is being realised but producers are hopeful they may be in a better negotiating position. The cinemas may be in trouble but the streamers are increasing their revenues.

I have been impressed by the efficiency with which the ATO have implemented the cashflow boost through the BAS. On 19 April we saw a credit of between $10,000 and $50,000 on the BAS of those businesses registered for PAYG  which was deposited into their bank accounts by 21 April. On 20 April the registration for businesses enrolling for the JobKeeper program via the BAS portal also became available, and we are seeing that  enterprises that can confidently demonstrate a 30% reduction in revenues will easily access the $750 per week for eligible employees.

But our freelance crew and cast are at the mercy of Centrelink, unless some of them who were on a payroll on 1 March can access JobKeeper via that employer. Freelancers of course have variable incomes, and were anticipating the rewards of an all-time high in production levels when the industry abruptly shut down.

We know that the government is keeping pressure off Centrelink by paying individuals who are out of work or heading that way through their employers, which also keeps official unemployment levels down. Unfortunately the screen sector has a categorisation problem in dealing with the government which is determined not to provide any specific program to the million or so workers they call casuals or members of the gig economy.

The screen sector keeps calling its casts and crews ‘freelancer’, a category which is not recognised by the government. It calls freelancers casuals. I keep hearing that cast and crew are missing out on JobKeeper for exactly that reason. But, most freelancers were probably employed as full time employees on contract and, therefore, should qualify.

In our industry, crew go from one job to another and the ATO has required us to pay all crew as PAYG rather than contractors to ensure their superannuation is paid and taxes are collected. It would be a great shame if this ATO directive has now caused all of these people to fall out of a scheme they would have been able to access if they had been working via an ABN as an independent contractor. Companies with an ABN are explicitly included, so sole traders can apply for JobKeeper and employ themselves. They also get the BAS which is already in train.

Employers who engage cast and crew through an SPV (single purpose vehicle) production company established to make the one film or TV show have a bigger problem which affects a lot of people. Can they justify a loss of income as a result of COVID? The alternate methodologies do not comfortably fit the circumstances of an SPV employer.

In all likelihood they could demonstrate that the income in April-June is 30% less that January-March. But the industry needs certainty from the ATO that this methodology would be acceptable.

Even with certainty, the admin costs and cashflow demands are a deterrent to engage in the JobKeeper program.

I am not sure of the numbers of crew and cast that could be assisted if this could happen but I have heard the number of productions shut down cited around 100 so this could be 5,000-10,000 people.

As we have an office in the UK I have been comparing the support provided there to that in Australia. In the UK, 80% of salaries up to £2500 per month are paid by the government but it is required that the employee is ‘furloughed’ (suspended).  If they are working they do not qualify so they are paid to be inert.

Our JobKeeper program is much better because we can continue to have our staff working. So many businesses have been re-inventing, streamlining and evolving to work within the changing lockdown and distancing rules. Producers are reviewing projects already under way, scripts and schedules may change to enable smaller crews to shoot in more contained situations to get the cameras rolling as early as possible.

We know that productions are redeveloping projects under way. Many producers expect other calls on their production budgets to get running again, while scripts and schedules may change to enable smaller crews to shoot in more contained situations to get the cameras rolling as early as possible.

It seems that Australia may come out of COVID-19 ahead of the rest of the world. If so, let’s hope that cash will flow through the industry, and we are ready to will supply into a sector short of content. We need to be ready on every front to make the most of it. We need to support our crews if we can.