Want to be an actor? Jerome Velinsky says ‘don’t wait for the call’

Jerome Velinsky has acted in live-action series, voice video game characters, and written and directed his own series. So what's the secret to wearing all those hats?
Silvi Vann-Wall 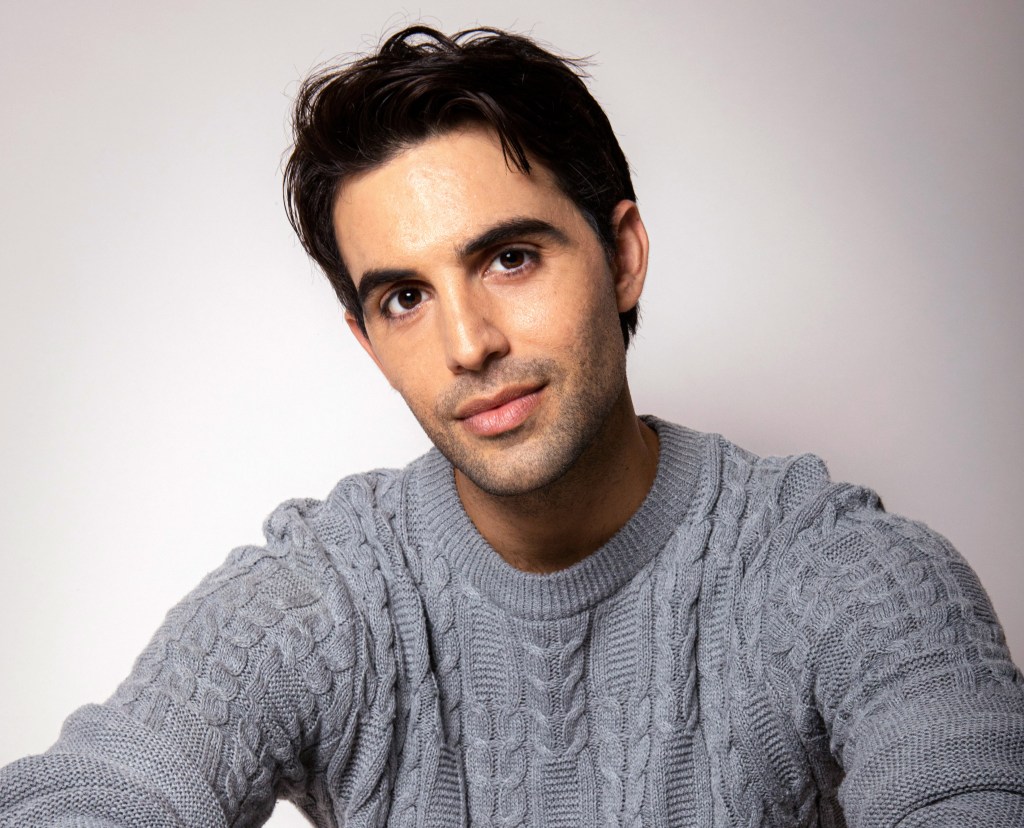 But he’s not just an actor – Jerome has penned a number of award winning screenplays and wrote, co-directed and starred in his own web series, Method.

‘Acting can be a fickle career to chase, there can be a lot of quiet times and so I naturally gravitated toward writing and directing as a way to further explore my creativity and my voice as an artist,’ he said.

He spoke to ScreenHub about the juggling act of acting both on-screen and off, and why he’s decided to branch out into writing and directing.

Hi Jerome, can you tell us a bit about who you are and what you do?

I’m an actor, writer and director. I’ve worked across film and TV in both Australia and the US. Most recently, I’ve appeared in the newest Underbelly instalment: Vanishing Act as Anthony Koletti, as well as voicing the character of Amadis in the popular video game Horizon Forbidden West. As a writer/director, I’m currently in development for my feature directorial debut – an Australian psychological thriller.

What does your job involve?

As a multi-hyphenate artist, it’s a constant juggling act. You have to be really passionate about all three fields, otherwise you’re just a sucker for punishment! My day-to-day is always different – as an actor, I’ll get audition requests often with very little notice and I then need to balance preparing for those auditions while carving out time for my writing. Structuring my day is incredibly important because the hours can evaporate so quickly if you don’t put focused attention on your goals.

Read: Want to be an Intimacy Coordinator? Meet Akala Newman

I started acting professionally after I left high school and got myself an acting agent. I then studied directing separately and actually worked in live TV as an assistant director for many years in between acting jobs. Acting can be a fickle career to chase – there can be a lot of quiet times, so I naturally gravitated toward writing and directing as a way to further explore my creativity and my voice as an artist.

I don’t like to sit still, so I started making short films and then created my own short comedy series, Method, which garnered some funding support from Screen Australia. I’m a huge advocate for generating your own work as an artist and not waiting for the call – so working both in front of and behind the camera has unfolded naturally for me.

Read: Want to be a director? Erin Good says ‘get a side hustle’

What piece of advice or philosophy has held you in good stead throughout your
life or career?

During a tumultuous time in my career, a wise actor friend told me to ‘get used to disappointment’. Initially, I thought this was an incredibly defeatist attitude and ditched this advice as quickly as I could. In retrospect, I now understand that what she meant was: get comfortable with disappointment and don’t ever let it stop you from moving forward.

This industry is full of ups and downs – no matter what level you’re at – and I’m continually learning that feeling comfortable in the lows and learning from those moments is as important as relishing in the highs.

Read: Want to be a showrunner? Paddy MacRae says ‘make a killer cup of tea’

What’s your top tip for anyone wanting to develop in this field, or get their foot in
the door?

Being a multi-hyphenate artist or a ‘slashy’ can be difficult to navigate, because you can easily feel dispersed and scattered or pulled in every direction. I would say the best thing to do is to follow the bouncing ball, prioritising whatever is getting momentum in this moment and paying close attention to what your heart is leading you to.

Also, don’t ever be afraid of reaching out to people and asking for help and advice. This is something I’m still getting comfortable with, but more often than not, you will find that people in this industry want to support you and they want you to succeed.

My biggest piece of advice is to make stuff. You only get better by doing. Find like-minded people, build your tribe and keep creating.