Is it wrong to make a film about the Port Arthur massacre?

Is it too soon to make a film on the 1996 Port Arthur massacre? A trauma expert's perspective.
The Conversation 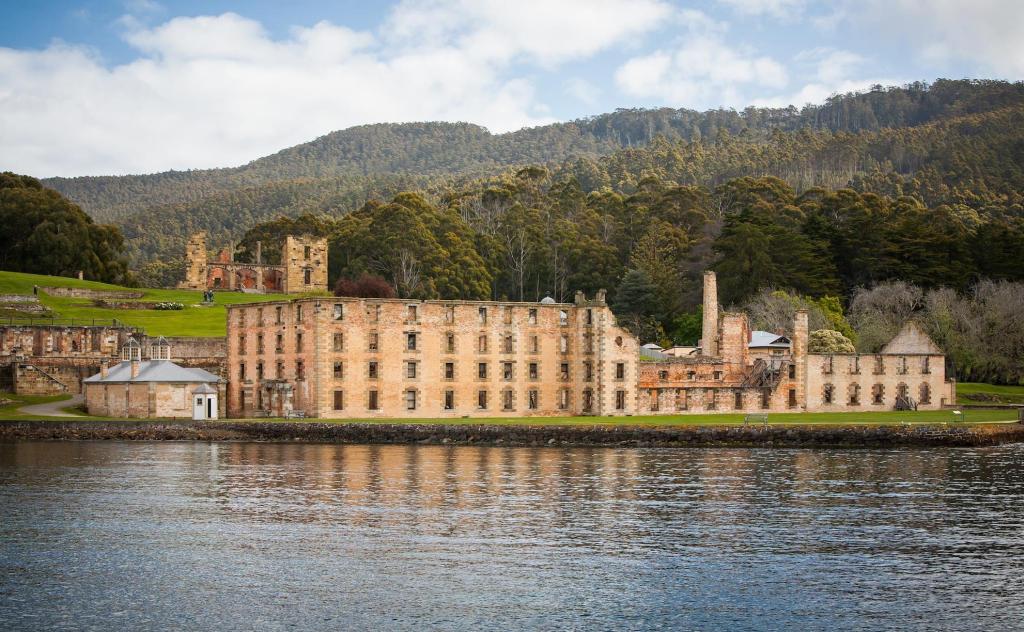 A film being made about the 1996 Port Arthur massacre, which claimed 35 lives, has been criticised by Tasmanian politicians, survivors of the mass shooting, the local community and police.

The film, to air next year on Stan, is directed by Justin Kurzel who made a 2011 film about the Snowtown murders. Titled NITRAM (the name of the Port Arthur killer spelt backwards), it is being filmed in Victoria and will look at ‘the events leading up to one of the darkest chapters in Australian history’.

Although it is almost 25 years since the massacre, many have argued dramatising the event in a film is insensitive to those who lost loved ones, were personally injured, or witnessed the horror of that day — and could severely affect their mental health.

People who are deeply affected by exposure to traumatic events can develop debilitating psychological conditions, such as post-traumatic stress disorder (PTSD). Others who suffer the loss of a loved one, especially when it happens in traumatic circumstances, can develop prolonged grief disorder, a persistent grief reaction that does not ease over time.

Both conditions are characterised by distressing memories that can be triggered by reminders of the trauma. It is reasonable to think most Australians would find watching a reconstruction of the massacre, or even a film about events that led gunman Martin Bryant to behave the way he did, disturbing.

However, a film about the shootings is likely to be very distressing for those people directly impacted by the massacre, particularly those who still have PTSD or strong grief responses.

We need to remember that PTSD and severe grief can last for decades in some people, as we have seen in many war veterans. Of course, those people directly affected by the massacre can choose to not see the film. However, they will probably be unwittingly exposed to advertising, media coverage and conversations about it, which can all trigger trauma memories.

But is triggering trauma memories necessarily a bad thing? We know from many studies of both PTSD and grief that the best treatments available are psychological interventions that involve re-living the trauma memory in a therapeutic setting.

In this safe and controlled environment, the person can master their emotions and understand the experience better. Thus in therapy, we intentionally trigger trauma memories.

Justin Kurzel, who is directing this new film, also directed the controversial Snowtown, about the murders of 12 people in Adelaide’s north.
Madman Films.

This is done in a very different way, however, to the experience of seeing a film. Whereas a film involves a single exposure, in therapy this process is highly personalised, is imagined for at least 30 minutes in a way that engages one’s emotions, and is repeated frequently so the person learns that the memory is no longer distressing.

Read: Recovering from loss, pain and anxiety: The ArtsHubbub Ep 3

In this sense, it is unlikely that seeing a film about the massacre would be therapeutic for someone with PTSD.

However, it could be constructive if it prompted a person to seek evidence-based therapy to address their PTSD or grief reactions. We know that most people with PTSD or prolonged grief do not receive this treatment.

The other psychological mechanism that is important in discussing the merits and potential pitfalls of such a film is termed  ‘memory reconsolidation’.

Each time we recall a memory, it becomes malleable or flexible in our brain. This occurs because of plasticity in our brains, which causes the memory to become unstable and then gradually stabilise again in the following hours. This is important because it means the memory is susceptible to modification during that time.

Administering pharmacological or psychological interventions during the period of memory instability has been shown to ‘update’ the memory. This process suggests a film about the Port Arthur shootings has the potential to not only trigger memories but also contribute to how these memories are reconsolidated — and in turn how a person may feel about the event.

How the film is made

This leads to an important issue about the content of this film. The key question may not be whether it should be made but rather how it is made.

Much criticism of the film, which will reportedly star Judy Davis, Anthony LaPaglia and American actor Caleb Landry Jones, has been around its possible impact on survivors and the community.

Without minimising the merits of this argument, our knowledge about trauma memories suggests the main challenge for the film’s producers is that it be made with sensitivity to those directly affected by the shootings, and does not aggravate any psychological distress.

If a film depicts much graphic violence or idealises or excuses the shooter’s actions, it could compound the traumatic nature of people’s memories. This could be detrimental to someone whose memories of the event are triggered by the film.

The producers would do well to consult with those directly affected by the shootings, as well as mental health experts, to ensure the film minimises exacerbating psychological distress.