How bad are the ABC cuts? THIS bad.

While the government's budget has tripled since 1985, the ABC budget has been cut by a third. According to a new report funded by GetUp!, we still love our ABC.
David Tiley 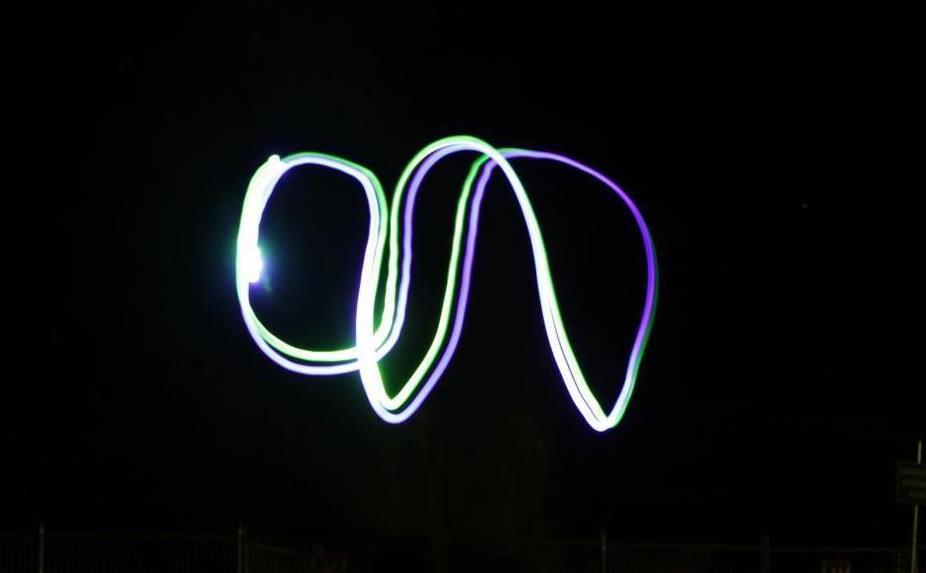 GetUp! has released Our ABC, a research document which tracks the impact of government cuts to the national broadcaster since 2013 and explores citizen sentiment through an online survey of 1026 people and a series of focus groups. Costs were covered by funding raised through Get Up’s donation system.

To no-one’s surprise the research discovered that the cuts are ferocious. The figures reveal that ‘the national broadcaster’s 2019-20 operational revenue from Government of $879 million represents a decrease in real funding of $367 million per annum, or 29.5%, since 1985-86’.

The government is determined to keep cutting and happily acknowledges that the total amount of money filched from the ABC by 2022 will be more than $783 million since 2014.

The independent screen sector will notice the impact on hours of original scripted content.

This is what the cuts look like. Remember, these figures are quoted in 2018 dollars so they are adjusted for inflation; the government’s original figure for 1985-86 was $450 million.

The actual research was carried out by Emma Dawson through Per Capita, an independent research company which describes itself as ‘fighting inequality in Australia’. Dawson, now the CEO, is a highly experienced researcher and activist on media policy, and a former senior advisor to Minister of Communications Stephen Conroy in the Rudd and Gillard governments.

Per Capita’s desktop research includes facts from 1932, and accumulates all the available data from public statements and ABC Annual Reports. Emma Dawson slogged through the dilatory and furtively answered questions on notice from Senate Estimates. She discovered that Louise Higgins, the Chief Financial Officer for the ABC told Senate Estimates in 2018 that ‘“[t]hirty years ago, the ABC had five platforms and 6,000 employees. Today, by contrast, we have six times the platforms but just two-thirds the staff and half the real funding per capita.” That remark is much feistier than many of the departmental jellybacks who front up to defend a government which is trashing their entire function.

These are careful figures and fit closely with analysis in Screenhub over the last two years, which are backed by Michael Ward, a policy expert and veteran ABC staff member.

The consequences are described in one brutal paragraph:

‘Over the last seven years, the ABC has been forced to close regional production facilities, reduce local news gathering, make savage cuts to staff numbers across all divisions, reduce the amount of current affairs and in-depth analysis it provides on radio and television, stop coverage of local sport in regional Australia, cut the number of hours of original scripted Australian content in half, end some essential broadcasting services in remote Australia, consolidate content production in Sydney and Melbourne, and scale back its international programming in our region, with significant implications for Australia’s diplomatic relationships with our nearest neighbours.’

The online survey, conducted over one evening in March, records viewer sentiment after seeing Australia on fire and just as the CORONA-19 isolation orders began to bite. The numbers were normalised against the total population and the accuracy is better than most telephone surveys, so they are indicative but not worth betting on.

About half of the respondents believe ABC funding should increase while a further 20+% want it to stay the same. Around 16% want it to be reduced.

Across the various age groups, between 35% and 50% want more news and current affairs. Around 33% to 37% want more of everything, while between 10% and 20% wanted more family and children’s programming, which presumably means drama.

Respondents were given a list of new services they might want. A third opted for adult education like science, history and literature, though retirees wanted more of such brain-testers. They also wanted less pre-school services, while most groups wanted a healthy dose of kids’ shows. Everything else, from language shows to The Wallabies and The Matildas seems to be a bit meh.

Asked about the need to protect the independence of the ABC, the graph exploded with 60% saying they strongly agree while at worst 10% either wanted the ABC to be controlled by government or really wanted it.

These numbers broadly agree with the ABC’s own surveys though the questions don’t correlate.

The researchers conducted focus groups by Zoom in the metropolitan federal seats of Wentworth and the Victorian seat of Kooyong and used two demographics: retirees and young families with children under five at home. This is qualitative research unencumbered by numbers, so the description of the results is subjective as well.

‘Taken together, the findings of the survey and focus group research demonstrates that Australians from all backgrounds, across the nation, value our national broadcaster immensely.

Whether for essential local content and information about regional communities, or the companionship provided by ABC Radio; whether for its trusted news and current affairs content, or its age-appropriate, uniquely Australian children’s content; whether as the provider of general entertainment or emergency broadcasting; the ABC provides an essential and cherished service to all audiences. Its role at the centre of Australian life is indispensable. ‘

The document is really worth reading because it presents a cogent and lucid account of the whole cutting process. There’s plenty of useful information and the timeline is chilling. There is however a strange contradiction between the research findings and interpolated quotations from GetUp! members which are clearly labelled but tin-eared. They undermine the sense of objectivity, which is not fair to the good piece of work it funded. I also kept getting lost in the different age ranges in the graphs because they weren’t labelled.

Ultimately this report is about reasserting some vital information. It keeps the issue on the boil as the federal government inches towards an October budget where it could play the austerity card in a frenzy of cuts on the grounds that we can’t afford our toys any more. In truth, well over half the population has faith in the ABC and wants to protect its independence. It’s all about that funny little thing called democracy.

The red line shows you how the ABC’s percentage of government revenue dropped over the years, while the blue line charts the absolute rise of the government budget. If the ABC was given a constant percentage, that red line would be horizontal. By sampling the numbers every ten years we can see that both side of politics was happy to sideline the ABC even as the media environment became more complex.

Total budget expenditure in 1985-86 by the federal government was $165 billion in 2019 dollars. In the last budget, the total was $513 billion. That is, it is three times larger. The population has grown from 15.76 million to 25.5 million over the same period.