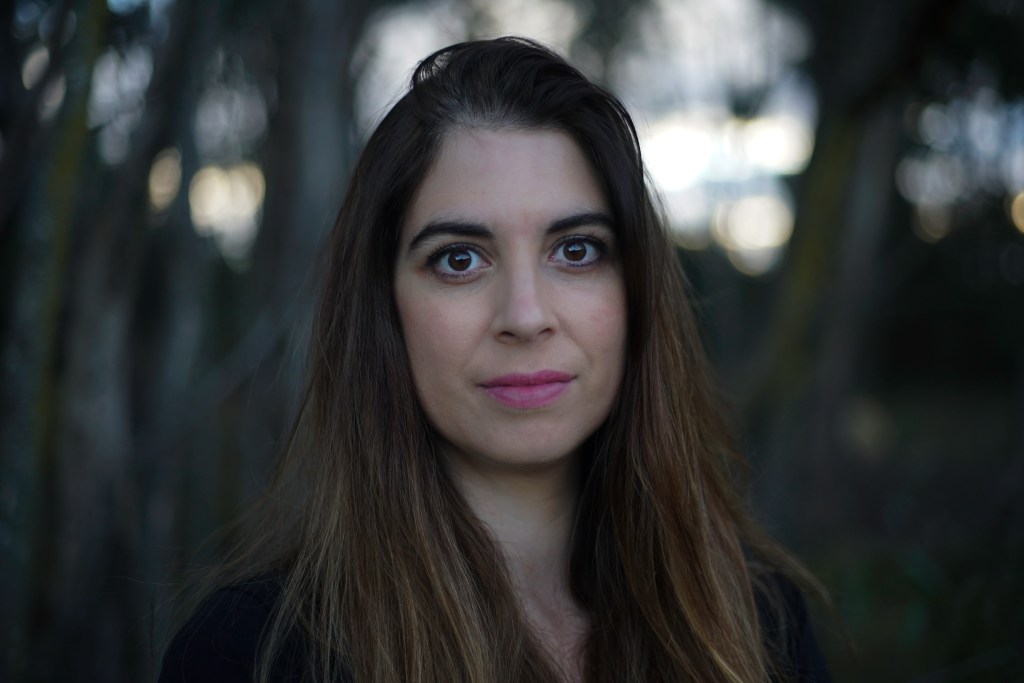 Set and shot in Barcelona, and made as a Spanish-Australian co-production, Baltasar follows a Senegalese migrant as he goes about his day, caring for a sick housemate, then heading to a shopping mall to dress up as one of the ‘Three Wise Men’ in a Christmas show for kids.