Box Office: Who’s Drawing Crowds During The Season of the Witch?

Bad guys are up on top this week in the Aussie box office, but limited release tells a different story.
Jini Maxwell 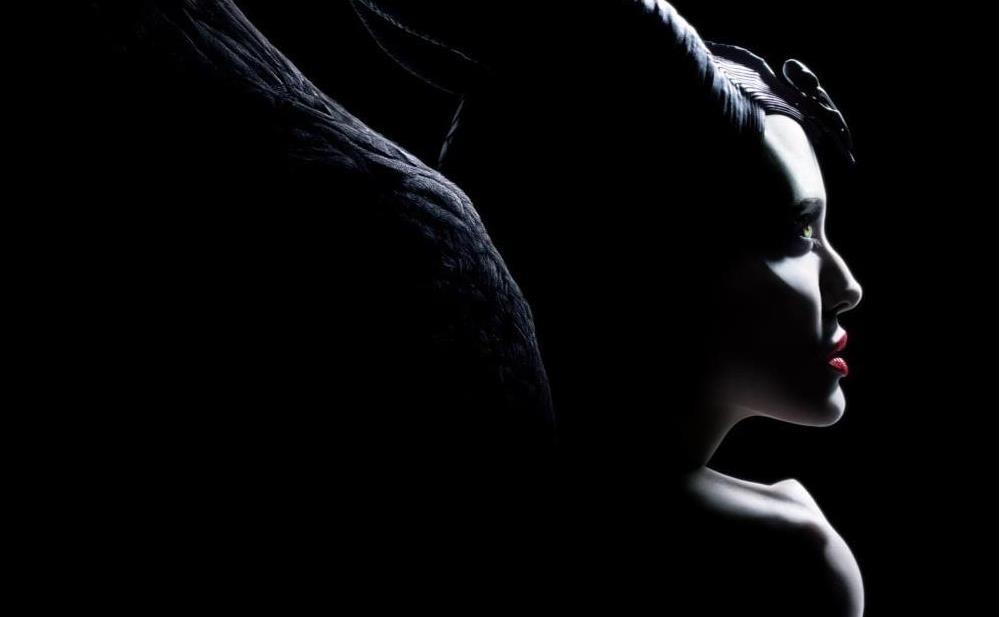 Let’s start with the obvious: The Joker is still getting crowds. In its third week in release, the latest DC adaptation may not have thrilled critics, but it seems to be thrilling crowds. The bad guy blockbuster showed on 443 screens – 98 fewer than last week – to bring in $4,354,011 overall. That might be a 41% drop in revenue from last week, but it still constitutes a screen average of $9,828.

As we creep closer to Halloween, cinemagoers of all ages have plenty of frightening flicks to choose from. Maleficient: Mistress of Evil debuted at #2, spooking kids and critics alike across 467 screens. Overall, its first weekend on Australian screens saw the witchy sequel bring in $2,526,811, making for a comfortable $5,411 screen average.

The next debut is another, equally seasonally appropriate sequel, but for quite a different audience; Zombieland: Doubletap premiered on 289 screens, and brought in a screen average of $6718.

While Hustlers holds onto 316 screens, bringing in an average of $5,096 per screen, Ride like a Girl is still battling it out.The film lost only 5 screens from last week to this week, and brought in an average of $2,620 across its remaining 284 screens, for a total so far of $8.9 million in four weeks. We wonder if we’ll see an uptick in those numbers as the Melbourne Cup approaches.Certainly the Four Corners episode critical of horse racing has not affected the film’s numbers.

Hustlers is also significantly outdoing Gemini Man, both in their second week in Australian release. The criminal girl-gang are still bringing in the dough, making a screen average of $5,096 across 316 screens. By contrast, the Will Smith action-thriller dropped a massive 107 screens this weekend, but still made a meek screen average of $2,054, for a box office total of $744,093 over the weekend.

The tragic Hollywood biopic Judy, starring Renee Zellweger as the eponymous Judy Garland, also sashayed onto our screens this week. This stark look at the travails of a Hollywood sweetheart debuted on just 60 screens, bringing in a gorgeous $8,364 average per screen, for a total weekend taking of $501,824.The film commemorates the 40th anniversary of Garland’s tragic death; it seems her stories still resonates across the years.

It’s a popular week for anniversary films; debuting at number one of the limited release charts we see Anne Frank: Parallel Stories, bringing in $68,079 across 50 screens, which makes for an average of $1,362. This feature sees Helen Mirren present stories from Anne Frank’s diary alongside conversations with Holocaust survivors, and promises stirring viewing.

It just pips National Theatre Live: Fleabag for the top spot, but the feminist screening is still reaching its audience; holding onto its 37 screens, the performance brought in a screen average of $1,711, for a weekend taking of $63,308. That brings its total box office earnings up to $371,811, in only its second week.

In terms of Aussie offerings, Locusts made a quiet debut on just 8 screens, bring in a screen average of $1,357, for a weekend revenue of $10,852. Promised is still showing on a handful of prerelease screens (5 this week, compared to 9 last week), and brought in an average of $1,479. This weekend’s takings of $7,394 bring its total up to $140,982. Maybe it’s the warmer weather, but we’re feeling impatient; we want to see this star-studded flick fulfilling its potential in full release. After all, isn’t a bit of romance and drama what every summer needs?