Box Office: Aussie films move the critics – what about the crowds?

As Christmas creeps into the box office, we take a look at whether audiences are feeling the festive spirit.
Jini Maxwell 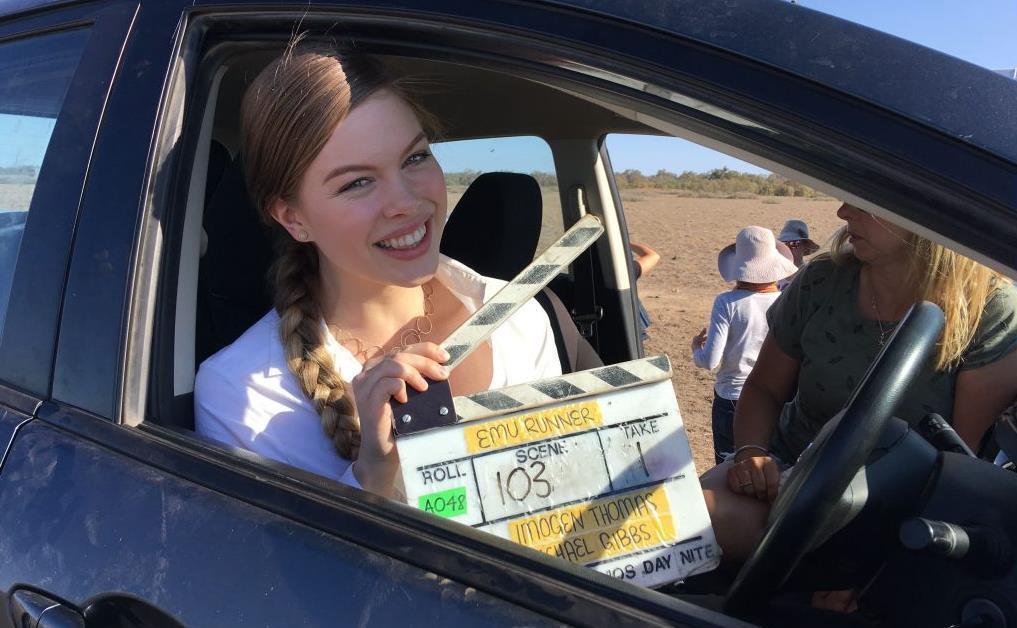 This week at the top of the box office, Emma Thompson goes backstage on the latest Christmas romance, Last Christmas. Thompson co-wrote and co-produced this seasonal favourite, which brought in a total of $2,202,916 across 393 screens in its first weekend, for a screen average of $5,605. Pretty good innings, for a film that Rolling Stone’s David Fear rather colourfully described as: ‘Incredibly, shockingly, monumentally bad. The kind of bad that falls somewhere between finding a lump of coal in your stocking and discovering one painfully lodged in your rectum.’ Ouch. 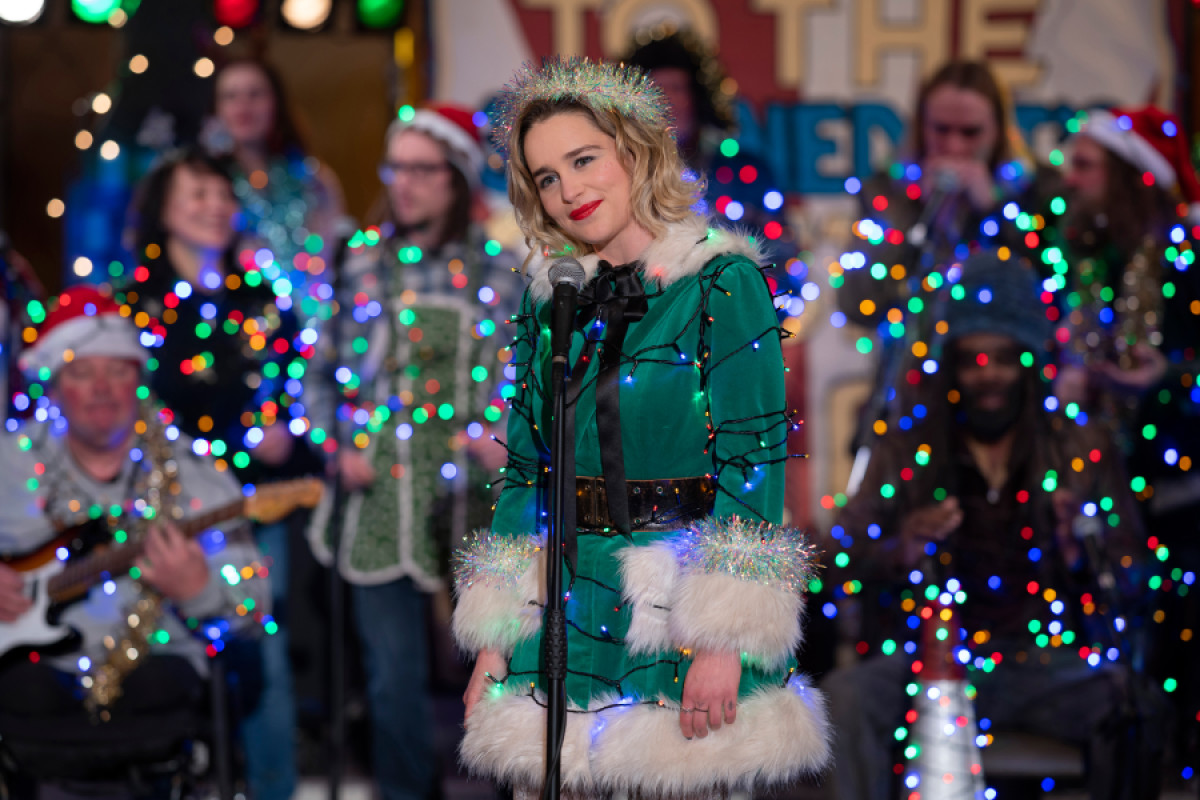 Stephen King’s Doctor Sleep made its premiere behind Terminator: Dark Fate, which entered its second weekend on 151 screens fewer screens than last weekend, but still brought in $1,649,760 across its remaining 410 screens, and Joker, which is still bringing in a screen average of $4,453 across its 270 screens in its sixth weekend in release. Stephen King’s Doctor Sleep picks up 40 years after The Shining left off, but it might have left some of its terrifying appeal in the Overlook Hotel: the horror sequel brought in $805,621 across 345 screens in its first weekend, for a screen average of $2,335.

Ride like a Girl is still hanging in the middle of the back in its seventh week in release. This weekend, the film brought in an average of $1,285 across its 229 screens, adding a further $294,184 to its overall box office takings of $11,038,216. A champion’s result, without doubt.

The past few weeks have seen some gorgeous Australian debuts – not that you’d know, based on the box office numbers. Emu Runner debuted on 22 screens, but didn’t quite find its audience; this understated exploration of grief and culture brought in a meek $9,221. Happy Sad Man is also faltering in its early days onscreen; showing on a tiny six screens, the film brought in a screen average of just $974, for a total weekend taking of $5,846. Promised brought in a weekend total of $14,454 across 33 screens – that’s a $435 screen average!

Magnum Films’ Better Days is leading the Chinese box office, having brought in ¥1.39 billion so far; in Australia, its takings may have been hampered by a lack of screens. The whodunnit with a moral core debuted on only 31 screens, but brought in an eye-watering screen average of $14,806, easily dominating the limited release charts. That makes for a total box office taking of $458,998 in its first weekend. With numbers like these, maybe we’ll see it splashed across a few more screens next weekend. Bala also premiered on 31 screens to a great result, bringing in an average of $6,588. The comedy is closely followed by Cannes Palme D’Or nominee (and Best Actor winner) Pain and Glory. The introspective drama showed on 23 screens, bringing in an average of $4,653.

The year is drawing rapidly to a close, and everyone is slogging away, waiting out their day jobs before the silly season hits. But soon, as the top of the box office charts suggests, Christmas will soon be upon us. Once you’ve dealt with the existential crisis that realisation brings on an annual basis, maybe consider: the best gift is a gift that gives twice. With that in mind, maybe it’s time to get out and support a great Australian film at the cinema.