Let's look at who's sitting pretty in the Aussie box office, as Oscars season starts to heat up.
Jini Maxwell 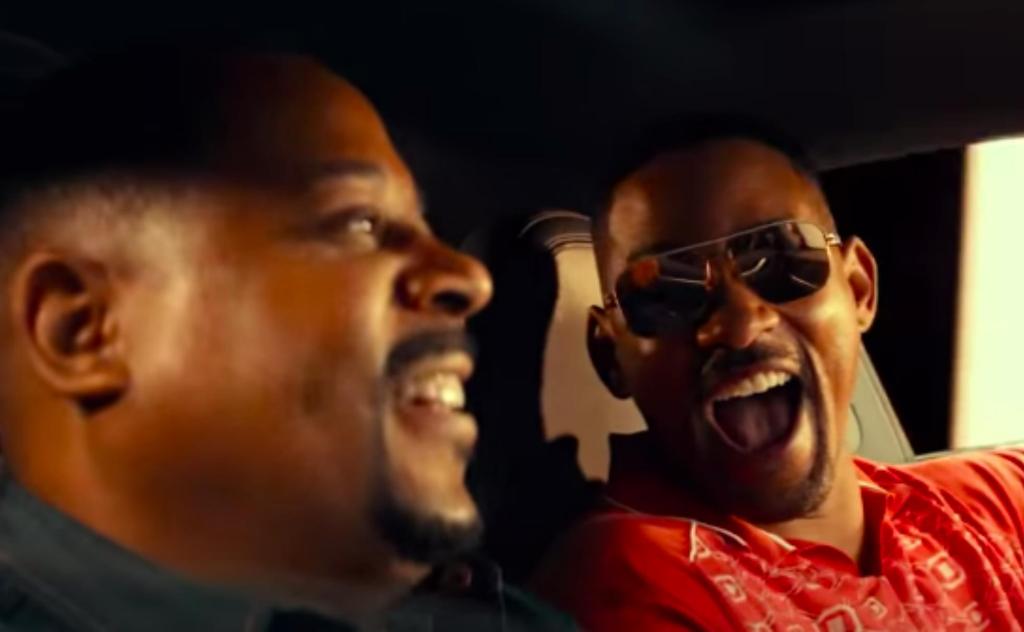 Being bad never felt so good – or so profitable. Image via Sony Pictures.

Will Smith returns to the silver screen in Bad Boys for Life, a cop blockbuster for the masses, and it seems that after the awfulness of Gemini Man, he’s at his best when he’s bad to the bone; the cop blockbuster brought in $3,495,264 in its second weekend. That’s a screen average of $9,421 across 371 screens. These are great numbers, but still present a significant drop from its astounding debut weekend average of $20,590 across 369 screens. Turns out audiences love men with big guns and heaps of explosions – who knew?

1917 is still hanging out near the top of the charts — and given the numbers its competing with, that’s pretty impressive. Roger Deakin’s stunning long shots are still bringing in crowds, as its second week in release sees the film lose 38 screens, to bring in an average of $7,548 across 277 screens. That’s a weekend taking of $2,090,843. Despite deplorable reviews, Dolittle is still at the top of the charts; its second weekend at the Australian box office brought in $2,231,760 across 331 screens, for a screen average of $6,742.

A Beautiful Day in the Neighbourhood also premiered to solid numbers; This loving retrospective on Mr Rogers brought in an average of $3,536 across 249 screens, for a total weekend taking of $880,393 – not bad at all, for a documentary.

Hilariously, Little Women and The Gentlemen, both in their fourth week, are sitting on very similar numbers; they brought in a screen average of $2,575 and $2,746 respectively, though Little Women showed on 319 screens, versus The Gentlemen’s 264 screens.

Now in its thirty-first week in release, Parasite really is the film that won’t quit. It’s back in the Australian box office charts, making the absolute most of its 17 screens, bringing in a screen average of $5,841. We predict it will stay in the charts, either limited release or the wider release box office, until the Oscars roll around.

Frida Kahlo documentary, Frida: Viva La Vida also premiered in limited release this week. Reaching 39 screens, the documentary brought in $53, 205 in its opening weekend. On the topic of women artists, Portrait of a Lady on Fire is still holding onto 19 screens, down from 26 last week, and despite its critical accolades, it’s down to a screen average of just $924.

And finally, National Theatre Live: Fleabag is also back in the charts, showing on two, clearly sold-out screens, to bring in a screen average of $3,081. That checks out to me – I can’t imagine a better way to spend an evening.