This week in the box office promises old school mysteries and frosty adventures. How did Australian films do?
Jini Maxwell 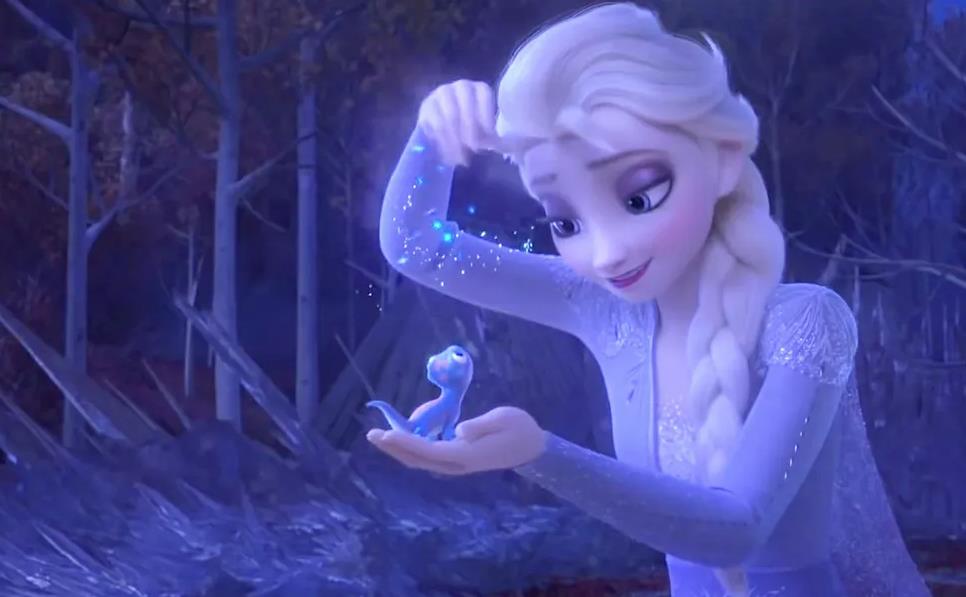 In case you or your child needs a cool down over the summer months, Frozen 2 has debuted, unsurprisingly, at the top of the charts! And what a chart-topper it is. Showing on a monstrous 768 screens, the frosty film brought in a diabolical $12,666 per screen. Given that the film is smashing box office records the world over, a debut weekend in Australia of $9,727,620 is, I guess, not unexpected – in fact, the numbers are slightly lower than the Joker‘s debut weekend. Still, I predict that this one will stick around as the summer holidays kick off. In fact, I’m going to guess it takes six weeks for another film to dethrone our seasonal princesses, and take the top spot in the charts. Let’s check back in the new year to see if I got close.

Rian Johnson’s murder mystery romp, Knives Out, also made an excellent box office premiere, as well as delighting critics. The old-school whodunnit brought in an average of $7,920 across its 276 screens, for a total weekend taking of $2,185,972. Apart from the positive reviews, I think this film’s success makes a lot of sense, given the time of year; what could be instil more festive cheer than an Agatha-Christie inspired murder? No? Just me?

As a rule the box office is looking pretty slow this week; Ford V. Ferrari is still bringing an average of $3,436 across its remaining 347 screens. It’s total box office takings, after three weeks in release, are sitting pretty at $7,303,504 – which also helps put Frozen 2’s enormous box office success into perspective.

At Screenhub, we’re also particularly happy to see Happy Sad Man back in the limited release top 20.Now in its fifth week in release, this lovely, understated film is still on 11 screens, and popped back into the charts with a screen average of $574, which adds a weekend taking of $6,309 to its overall taking of $40,116.