Explainer: what are NFTs and how do they work for films?

Confused? Don't be. NFTs are likely here to stay, not least in the film and TV industry. Let us explain ...
Stephen A Russell 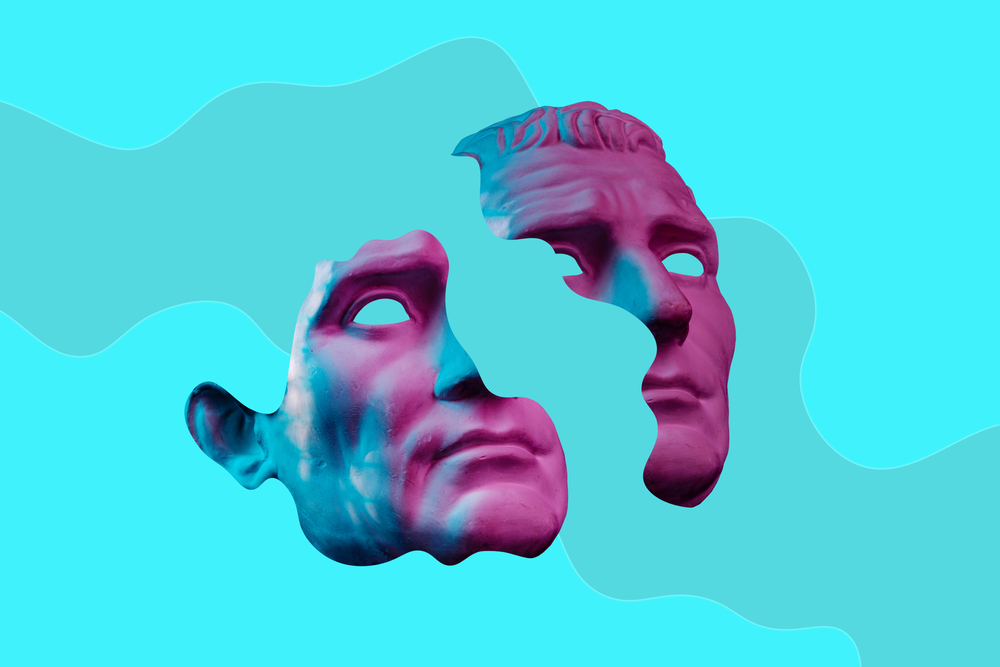 All sorts of films can be financed, or even sold in full, via NFT marketplaces. Image: Shutterstock.

Chances are you’ve heard tell of non-fungible tokens, or NFTs for short. But hearing the term doesn’t necessarily equate to understanding what NFTs actually are or what one’s supposed to do with them.

The reality is that NFTs are most likely here to stay, and their applications are rapidly expanding. That includes an enthusiastic uptake in the art world, where NFTs have helped creatives get their work out to the masses without sacrificing a huge cut to bricks and mortar galleries. It was only a matter of time before indie filmmakers realised NFTs could also help get a movie without wrangling with studios, distributors and exhibitors.

What exactly are NFTs

Confused? Don’t be. We’ll break it down for you and explain why it is that this increasingly popular trend has exploded, with fans from soon-to-be-discovered directors, right up to industry stalwarts with smarts.

We’re going to try and keep this as simple as possible, because even the most basic Google search can throw up increasingly confusing ‘explanations’ that leave you considerably more perplexed than you were before.

The easiest way to think about NFTs is as a kind of currency of sorts: a certificate of ownership of a one-of-a-kind digital work. That could be a unique artwork, a song, a computer game or even a film you can stream.

Ok, I think it get that. Maybe. But how do they actually work?

This bartering system is part of a much bigger digital advance called blockchain technology. While that might sound a bit like what artificial intelligence meanies did to brain-sapped, pod-submerged humans in The Matrix until Keanu came to the rescue, it’s actually just a super-secure computer system that stores info in a way that’s almost certainly un-hackable.

As for that suspiciously fungal-sounding term, if something is ‘fungible’ then it can be swapped like for like with an item that holds the exact same value. So the $10 note in my pocket is of equal worth to the one in your wallet.

Read: NFTs explained: What are they? And why are they selling for millions of dollars?

A non-fungible thing can’t be switched out like-for-like. It’s unique. So if I drew a doodle, then promptly went under a bus, and if, many years later, my scribblings were deemed a masterpiece worth squillions at auction, that scrawl would be non-fungible.

So NFTs are a means of sharing your wares via an online marketplace in a reasonably safe and secure way. That includes films.

How are NFTs being used in the screen industry?

You know it’s a thing when the biggest business in movie-making gets on the NFT bandwagon. Disney-owned Marvel juggernaut started offering classic comics and unique digital collectibles last year.

But it’s not just the titans of the industry that are harnessing the NFT wave. Speaking to Deadline, Clerks director and indie darling Kevin Smith revealed he was going down the NFT route, offering up ownership of his new horror anthology Killroy Was Here.

‘Back in 1994, we took Clerks up to Sundance and sold it. Selling Killroy as an NFT feels very similar: whoever buys it could choose to monetise it traditionally, or simply own a film that nobody ever sees but them,’ he said. ‘We’re not trying to raise financing by selling NFTs for a Killroy movie; the completed Killroy movie is the NFT. And If this works, we suddenly have a new stage on which I and other, better artists than me can tell our stories.’

Smith joined the dots, noting that he had always used his indie notoriety to sell movie-related collectibles online, as well as at bricks-and-mortar store Jay and Silent Bob’s Secret Stash.

As The Hollywood Reporter (THR) reports, Summer of Sam actor Jennifer Esposito has clocked on to opportunity to turbo-boost the financing of her directorial debut Fresh Kills, a mob movie told from the perspective of the female gaze.

Read: NFT art: the bizarre world where burning a Banksy can make it more valuable

Esposito is offering supporters the chance to invest in the film by floating it on a digital stock exchange Upstream, as well as NFT options such as securing a cameo in the movie, popping up in the credits as an executive producer, or even grabbing unique artworks inspired by the film, created by award-winning artist Gala Marissa.

Esposito told THR that this method of connecting directly with fans, not too dissimilar to traditional crowd-funding options, allows for ‘character-driven content’ that showcases ‘the stories and voices of women’.

That’s the benefit of this direct-to-market approach. It presents a real opportunity for voices that haven’t always been offered a platform through traditional routes to get noticed, loud and proud, getting their art, movie or whatever out there and allowing them to take home a much bigger cut.

Read: NFTs: A Year in Review

Much like self-published books on Amazon, there is the possibility for all sorts of films to be either financed, or even sold in full via NFT marketplaces, and that includes for filmmakers with much more modest profiles than either Smith or Esposito.

Is the NFT trend here to stay?

Only time will tell, but NFTs have generated a huge amount of attention so far, though not everyone is impressed by the celebrities hijacking the craze. Of course, despite the digital technology going hard on promoting its security credentials, there have been some high-profile scams abusing NFTs.

Read: Future of NFTs depends on ‘who’, not ‘what’

Whatever the bumps along the way, digital investment guru Yusuf Berkan Altun, writing for Forbes, says they’re only going to get more popular. ‘Not only are NFTs great business opportunities, but they are also a new way for people to enjoy themselves while making money at the same time. If you ask me, I’d say the so-called “NFT frenzy” that has attracted artists, celebrities and top-calibre athletes is here to stay.’