Kristy Matheson, Director of Film Programs at ACMI, reflects on her challenging job as she moves to Scotland.
David Tiley 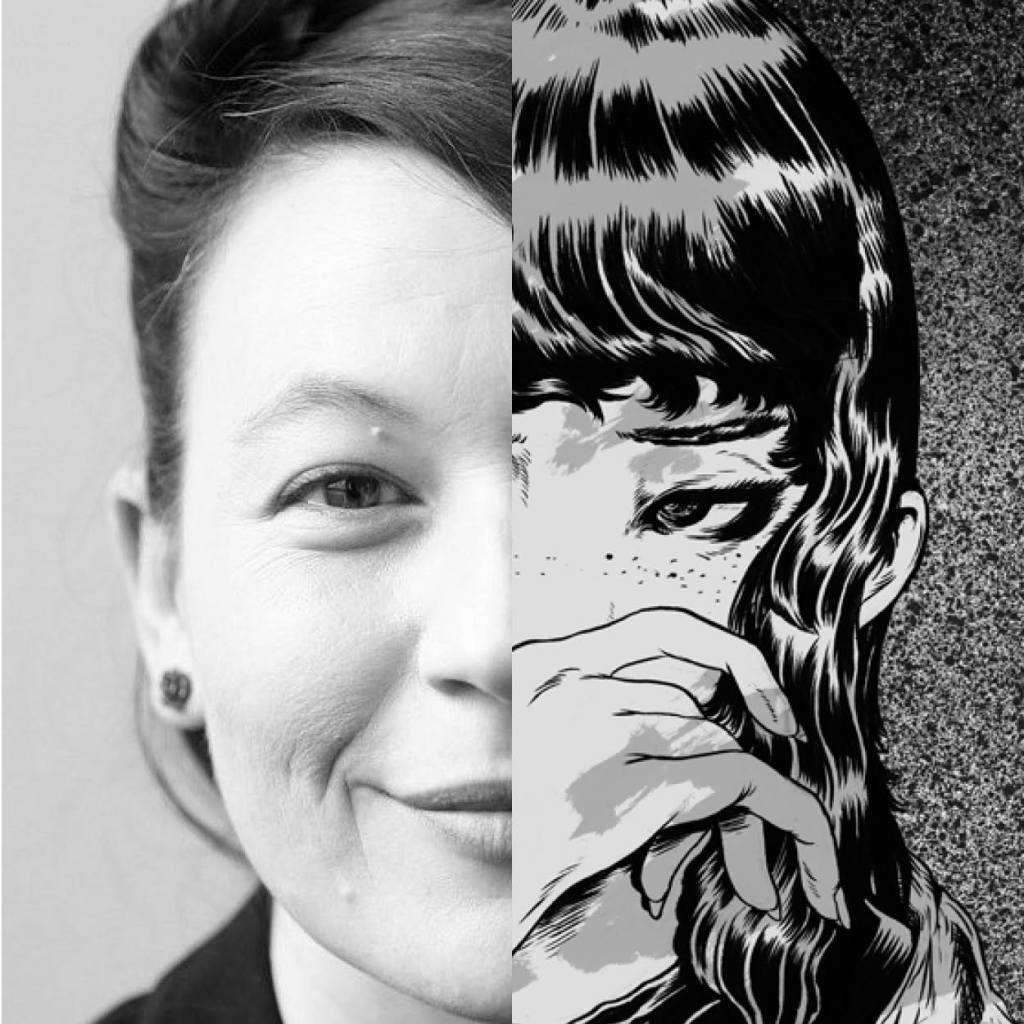 It is an extraordinary job, ’responsible for developing and driving the creative vision and strategies for the whole of the CMI, including its curated screenings programs, and its audience development, community engagement, learning, talent and industry development programs.’

READ: How ACMI rebooted the museum of the moving image

Cinema programmers are the hidden weavers who bring audiences together to share collective experiences. Matheson is known to be gifted in this quiet art. Her job is based on the two ACMI cinemas, which balance a huge range of different needs each year.

The team programs four large retrospectives a year, one per natural season, spiced with new restorations. Major exhibitions at ACMI and sometimes the National Gallery of Victoria are complemented with a series of films. They carve spaces for the Melbourne International Film Festival, and the Australian International Documentary Conference, and any other big ticket partnerships.

Woven around these anchor points they have 21 separate festival partnerships showcasing work from around the world, along with the weekly Cinemateque double bill.

In between, they program to short thematic runs which are invented by the ACMI crew.

All of this is driven by a sense of tone, of what brings people together, of moods and contradictions created across ACMI’s events and exhibitions. Matheson runs a particular kind of decision making process which is based on pitching individual films or thematic ideas.

‘The gut level response to the film is sort of the best thing, but it’s not in the first top two things we want to know,’ she said.

‘We take a pretty audience-centred approach so probably my first question is, Who do you think this film is for? The answer to that or its connection to something else that might already exist in the program immediately helps us anchor the film.

‘it’s about, who is the film going to immediately attract, and then the context and the cultural value – why would we do that film? Bluntly, how do we spend our budget?

‘It’s about not replicating things that already exist, it’s about making sure it fits with yet with the vision and values of the organization, that it has some logic in the broader program.

‘Then we talk about the actual film. We really want someone to be able to give you the the look and feel of it in an instant. It’s often about the excitement level that someone uses. It is often when people go, “I couldn’t stand this film, I was just gritting my teeth the whole time, but I know exactly who’s gonna like this”.

‘And then we start to drill into some pretty quick practical things – when would it be good? How would we do that? what’s the best way to think about how we present the film to audiences?

‘Unlike a regular cinema the real skill of being a cinema programmer is you’ve got so many pots on the boil at once. And it’s about making sure they’re all simmering at the right temperature.’

Selection is one thing, actually getting a film or a program is another.

‘As one of my colleagues has said on occasion, “You need to hold ideas very widely.” Because there are lots of exciting moments, and also heaps of disappointing things you can’t get, for many different reasons. But that creative limitation can be really invigorating. By actually looking at this I could think about it in a different way, so it is swings and roundabouts really.

‘One of the real tricks of this job, if we’re doing big retrospective programming, is being very very dogged and tenacious. We end up in quite strange, bizarre corners of the world trying to hunt things down, but we do think that it’s always gettable  – it just becomes a puzzle. An archive somewhere always knows something. That is a really fun, fun part of the job, that sort of deep hunting.’

I asked Kristie Matheson to name a program which challenged and satisfied her in a fundamental way. She mentioned Shirley Clarke, an American dancer and choreographer, born in 1919, who turned to avant grade filmmaking in New York with Maya Deren, Stan Brakhage and Jonas Mekas.

Matheson saw her work in fragments over the years, way beyond The Connection and Portrait of Jonathan, her best known works. Eventually Milestone Films ran a mammoth restoration project.

‘I was able to pull the films together and put on a season,’ she explained. ‘Certain audience members got the same feeling as I did – that they are really nothing like anything we had encountered before. I had calculated it for so long it was really satisfying to see it as a season.’

She had researched her work intensely, and written the notes, and become completely immersed in her unique life and work. Then she was able to share her own trajectory with audiences, and relish the way they shared a similar journey.

The joy of being in the dark

Recently she has been inspired by the Fireflies Press project, from the magazine of the same name published since 2014 by Annabel Brady-Brown and Giovanni Marchini Camia. They are now putting out a series of ten books, in which ten writers wrote about ten films, one for each year in the first decade of the century. ACMI is a publishing partner, and supported the launches with a screening of the film and a talks program.

‘The books are so wonderful, and the idea is so ambitious and born out of a real passion for cinema and ideas. The first book was Goodbye, Dragon Inn by Nick Pinkerton, and we did a screening. Its a film I love very much and I saw it when it first came out. You wouldn’t call it a popular hit, but it was beautifully restored and hundreds of people came to see it.

It was quite amazing to sit in that room, and be able to experience that film again with that that many people. It is film that is so rich, and so transforming if people give it the space. And I just felt really heartened – and that is the thing that so wild and satisfying when you think, “Wow, people have taken a chance here.”’