ACMI will host the screenings to raise funds for a film restoration group currently being threatened by Russian invasion.
Silvi Vann-Wall 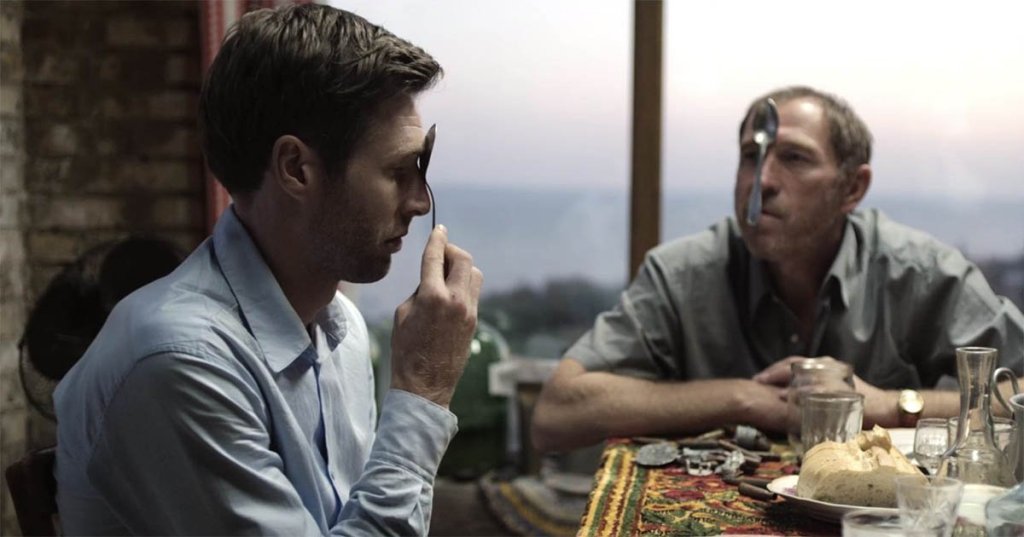 The longest running film club in Melbourne, Melbourne Cinémathèque, has announced a program of Ukrainian films to screen this July at ACMI.

A portion of proceeds from the upcoming season will be donated to a fundraiser for the Dovzhenko Centre, a group focused on the restoration of Ukrainian films who are currently under threat from the Russian invasion of Ukraine.

100 years ago, the All-Ukrainian Photo Cinema Administration (VUFKU/ВУФКУ) was founded. VUFKU became one of the most successful film studios of the 1920s, until it was forced to integrate into an all-Soviet film administration in 1930. Many of its leading figures were imprisoned or executed.

To mark this centenary, the Melbourne Cinémathèque will present six masterworks of Ukrainian cinema, all restored by the Dovzhenko Centre, including three landmark titles from the Ukrainian Soviet Socialist Republic era (1922–91), and three from the 21st century. Also included are ‘silent’ films from both eras.

The Melbourne Cinémathèque is a non-profit film society screening programmes year-round, dedicated to presenting the history of world cinema on the big screen in carefully curated retrospectives. It started out as Melbourne University Film Society in 1948 and changed its name to Cinémathèque in 1984.

Read on for the full program.

Masterpieces of Ukrainian Cinema will run at ACMI until 3 August. For tickets and more information, head to the ACMI website.