Producer Todd Fellman makes footloose productions work, tried hard with China and is now making The Portable Door in Queensland, all because he played the right game of tennis.
David Tiley 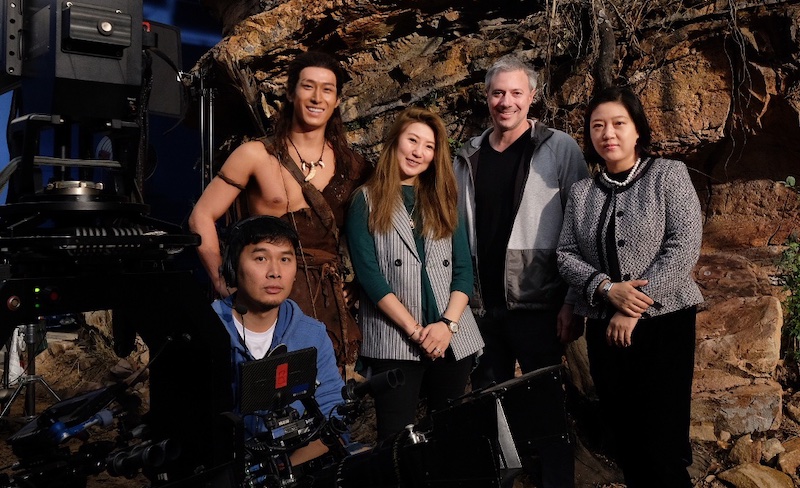 Danny Chen, Shawn Dou, director Eva Jin, Todd Fellman and Eileen Gong on the set of Legend of the Sun and Moon.Image: Ausfilm

‘I grew up with a real passion for travelling, and I’ve always seen myself as a citizen of the world. I’ve been open-minded and curious about different cultures and different perspectives.’

In the ecosystem of production in Australia, California raised Todd Fellman has always made himself useful patrolling that space between Australia, the US and China, making deals and pushing productions through co-production treaties.