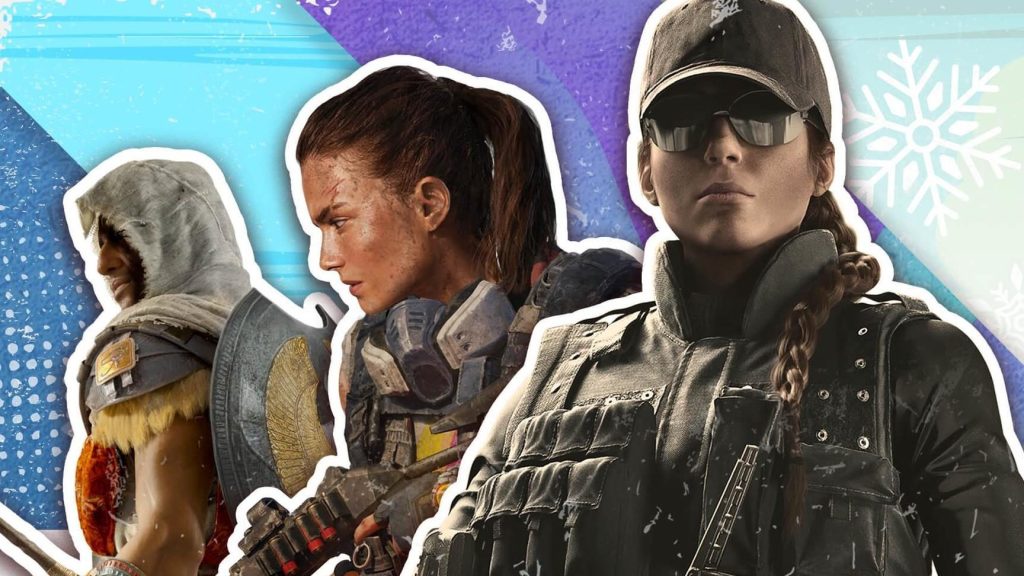 Assassin’s Creed, The Division, and Rainbow Six make up some of Ubisoft’s most recent successes.

A series of new job listings at Ubisoft’s Sydney-based office suggests that the French video game company is looking to quickly ramp up a AAA game development studio in Australia, seemingly to work on a realistic, online multiplayer project.

[Update, 20 July 2021: Ubisoft representatives have provided an updated statement in regards to the job listings:

“For a few years now, we have had a small team of developers based in Australia working on a co-development project led by our San Francisco studio. The recent job listings are to complement the continued development of the existing team and unrelated to any potential decisions about establishing a standalone studio in Australia.”

We note that the timing of this statement coincides with the reveal of Tom Clancy’s XDefiant, a free-to-play 6v6 multiplayer shooter, the development of which is led by Ubisoft San Francisco.

While Ubisoft has existed as an entity in Australia for 20 years, it has primarily served the function of sales, marketing, and distribution of the company’s titles in Australia and New Zealand. Now, a series of advertised roles including senior engineer and artist positions, signify a new expansion into game development. In fact, a new company description included on the job description of all the roles states the following:

‘Welcome to Ubisoft Australia. The Sydney office comprises 29 people who thrive on bringing Ubisoft games to the Australian market via marketing, sales, operations, finance and game development. Our culture is unique and vibrant.’ (Emphasis ours)

Ubisoft is one of the world’s largest video game publishers with over 40 in-house development studios that span 55 countries across the globe. According to the company, they employ 19,000 employees in total. They are known for engaging multiple studios in cooperative development on most, if not all of their major titles, which include franchises such as Assassin’s Creed, Far Cry, Just Dance, and Watch Dogs, as well various Tom Clancy’s titles including Rainbow Six, The Division, Ghost Recon, and Splinter Cell. The company recently reported record sales during the pandemic year.

We can assume that the newly-established Sydney Studio will have a big part to play in the collaborative development of upcoming titles. A look into the job descriptions provides some clues as to the team’s first project (or projects).

‘We are looking for a highly talented, motivated and experienced person for a new multiplatform AAA project based in our Sydney Studio.‘

‘You will also collaborate remotely with the game’s design team at Ubisoft San Francisco to create fun experiences for our players.’

‘During the development process you’ll focus on building the game systems that are the foundation of our game. You’ll also be optimizing gameplay and ensuring the long-term stability of the product.’

‘As a dependable member of a cohesive online game team, you will participate in the design, coding, testing, integration, and debugging of the game’s features and content with creators from multiple disciplines.

‘Level architect in charge of full maps creation on a multiplayer game in a realistic setting.

‘The Sr. Animator will create character animations and be involved in the evolution of the animation pipeline, emphasizing realistic physics with character movement and motivation through acting.

The full list of jobs currently being recruited for the Ubisoft Sydney Studio is as follows:

The recruitment for these roles comes off the back of some major federal policy changes for the Australian videogame industry, namely the impending 30% tax rebate for game development studios who spend over $500k in development costs, as well as the recent visa changes, which allow international game developers paths to permanent residency in Australia.

When contacted for comment on the job listings and the possibility of the Sydney Studio, Ubisoft representatives responded with the following statement: