Fifty times the Writers Guild has conducted its annual awards competition. That is more than a working lifetime.
David Tiley
[This is archived content and may not display in the originally intended format.] 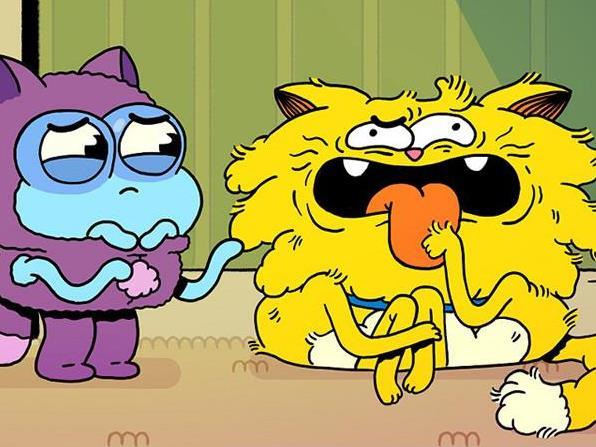 Counterfeit Cat, an animation nominee for Tim Bain, is a real polyglot production.

On its fiftieth anniversary it is fitting that the two feature nominees collide completely different ends of the business together. On the one hand we have Andrew Knight, brought onto Hacksaw Ridge as part of the venerable industrial process which defines a working writer.