Now showing: The Australian Dream is a spacious and inspiring essay

An elegant portrait of Adam Goodes was the best MIFF opener in years ahead of its national release.
Chris Boyd
[This is archived content and may not display in the originally intended format.] 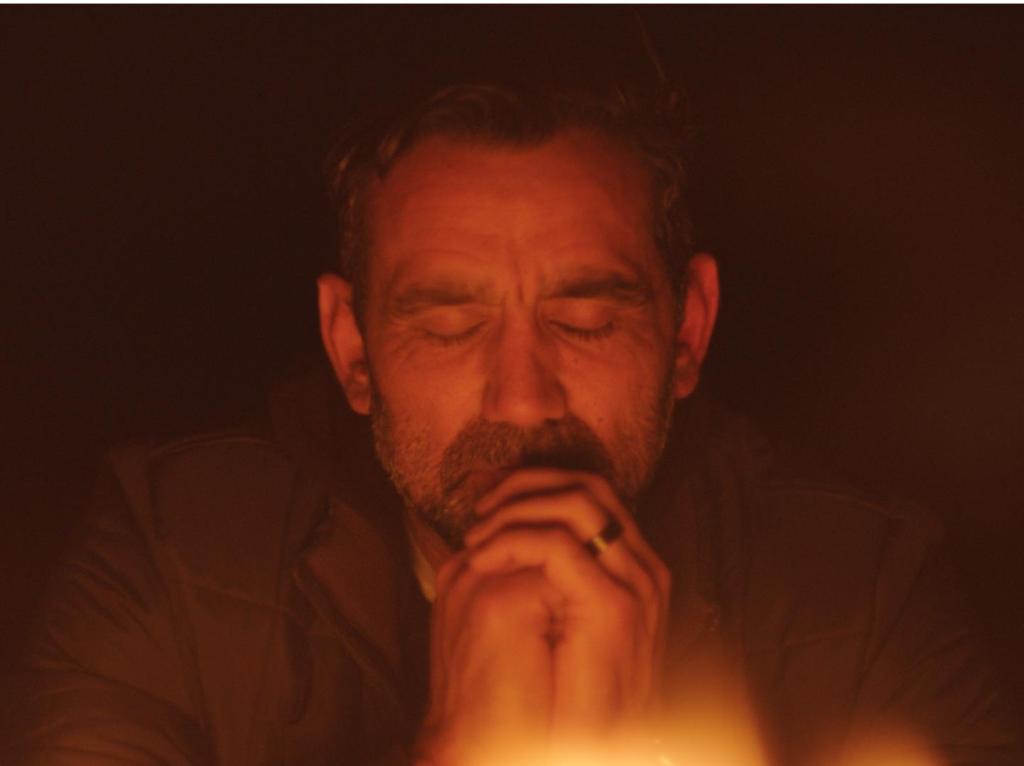 Written by Stan Grant and directed by Daniel Gordon, The Australian Dream is a beautiful, if oddly structured, essay. In its current 106 minute edit, it presumes a knowledge of Stan Grant’s book Talking to my Country; of his Quarterly Essay The Australian Dream: Blood, History and Becoming; of a divide-bridging article he wrote for the Guardian; and, perhaps most of all, of the Angel Place speech he gave in October 2015.

Grant was initially an unwilling participant in a Sydney Ethics Centre debate over the proposal that racism is destroying the Australian dream. His opening salvo – not much more than a thousand words – was delivered a couple of weeks after star Sydney Swans footballer Adam Goodes had retired from the game, literally booed off the field of play. “Hounded into submission,” said Grant.

Grant’s polemic went viral three months later when the Ethics Centre posted video of it online, in time for Australia Day 2016. It was hailed as a tour de force and a Martin Luther King moment.

“I can’t speak for what lay in the hearts of the people who booed Adam Goodes,” sermonised Grant. “But I can tell you what we heard when we heard those boos… We heard a howl of humiliation that echoes across two centuries of dispossession, injustice, suffering and survival. We heard the howl of the Australian Dream and it said to us again, you’re not welcome.”

It’s easy to see why Grant was drawn to the Adam Goodes story. Their itinerant childhoods and inward journeys as adults are remarkably similar. Just as Grant searched for his roots, motivated by the birth of his enquiring young son, Goodes had to track down his stolen heritage, which had been shrouded in secrecy.

As a young footballer at the Sydney Swans, far from his family, Goodes was encouraged to study. He chose Aboriginal Studies. It politicised him. Strengthened him. Galvanised him. He vowed to call out racism whenever and wherever he encountered it. But, says Grant, ominously: “People don’t like the angry Aborigine.”

In a twist worthy of classical mythology, the triggering act of Adam’s downfall was a racial slur made by a thirteen year-old girl during a game which, incredibly, was part of the AFL’s 2013 Indigenous Round. The girl called him an ape. He pointed out the voice in the crowd and had her evicted from the grounds.

The higher Goodes’ profile got, the more focussed the opposition to him became. Named Australian of the Year by Prime Minister Tony Abbott in 2014, Goodes spoke passionately about the need to root out racism and to acknowledge the nation’s cruel history. The “shock jocks” bayed for blood, roaring that Goodes was unworthy of the Australian of the Year honour. And crowd booing began in earnest.

The last three years of Goodes’s playing career – his public career – are documented, in excruciating detail, in Ian Darling’s documentary, The Final Quarter, which premiered at the Sydney Film Festival and screened on free-to-air TV soon after. The Final Quarter is a compilation of archive footage, audio and mainstream media commentary. It’s a thorough and admirably balanced survey.

Archive researcher Lindy Boylan had to dig deep to find mainstream media voices to contradict the chorus of conservative commentators who insisted, speciously, that Goodes had bullied a 13 year-old girl and thus deserved all the abuse that was coming his way.

By contrast, The Australian Dream is a much more spacious, elegant and thoughtful portrait of a sensitive and strong Indigenous man. There is, inevitably, some overlap in material. But less than you might expect. The two documentaries complement one another. One is a media monitoring survey of a specific crisis, the other a more expansive essay.

The Australian Dream introduces us to a soccer-playing kid (and his softly spoken brother Brett) whose sporting prowess allowed him to integrate quickly as the Goodes family moved from one small town to another. In Merbein, a few clicks from Mildura in the north western tip of Victoria, there was no soccer team to join, so young Adam took up Aussie Rules.

There’s fine footage of Goodes starring in an Under 19s TAC Cup grand final, before he was drafted by the Swans, and grinning for an after-game interview.

The documentary also provides clear and concise context of the racism in AFL (notably the stand Nicky Winmar took at Victoria Park in 1993), in Rugby League (and Alan Jones’s denial of it), and in Australian sport in general. Nova Peris tells a tale of staggering – and staggeringly casual – racism which beggars belief.

Now, I regard myself as a fairly diligent consumer of football media, but I’m more of a Footy Classified than Footy Show kinda guy. (Good riddance to the latter.) So I was blissfully ignorant of some of the worst excesses of Sam Newman in the middle years of this decade on the AFL Footy Show. I was also entirely ignorant of the social media storm after the ‘ape’ incident. The Australian Dream shows the worst of it. It is the definition of criminal hate speech.

Goodes resigned from the game – and, largely, from public life – without ceremony. There was no chairing off the ground for this two time Brownlow medalist, two time premiership player and four time all-Australian superstar after a 372 game career. No Grand Final motorcade. No eulogising. The rest is silence.

And that’s where The Australian Dream takes a weird twist. As Goodes fades into quietude, sitting at the campfire, feet planted in red earth, Stan Grant takes over. Abruptly, the narrative is his. “When I was born in 1963, I was counted among the flora and fauna.”

As I mentioned above, if you know the genesis of Grant’s book Talking to my Country, the course change makes perfect sense. But to anyone not au fait with Grant’s life and career, the gear change looks like piracy. As good as it is – as stirring and ennobling as it is – The Australian Dream will need to be reedited before it can speak, sensibly, to a wider international audience.
It needs an opening bookend, an illustration of just how entwined these two lives are, for it to travel beyond these shores.

But for Australia, here and now, it is a welcome and healing coda to a humiliating time in our history. After the battle, after the martyrdom of an inconveniently and determinedly articulate man, Grant persuades us that the reconciliation war is still winnable.

Off the plan, a documentary about a footballer seemed like an odd choice to kick off an international film festival (Even to a Renaissance Bloke like myself!) The warmth and enthusiasm of the reception proved otherwise. The consensus in the foyer was that this was the best MIFF opener in years.

You can also read Sarah Ward’s Screenhub review of The Final Quarter here.