Game Review: Returnal is the natural evolution of arcade 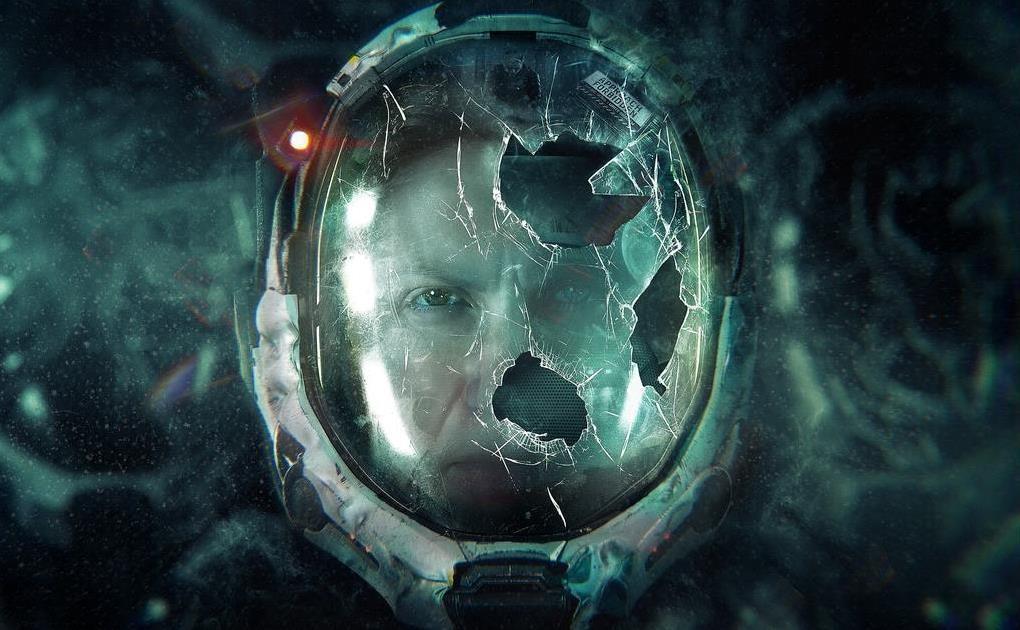 Returnal is a mysterious sci-fi roguelike where you embody middle-aged intergalactic explorer Selene, stuck in a time-loop on the planet Atropos with no apparent way of escape. Every time Selene dies in her attempt to discover the source of a strange signal, she wakes at her ship’s crash site, gasping for breath and filled with hazy, unreliable memories of what transpired.

Roguelikes and roguelite games, which reset or retain minimal progress each time you play – have a lot in common with arcade games of old. Both formats revolve around a tightly defined and discrete gameplay loop, typically have a clear beginning and conclusion, and are designed in such a way to invite you to try and better your previous efforts. The difference is that roguelikes and their variants are far better equipped to deliver narrative and plot points in engaging ways.

Supergiant Games’ 2020 Greek mythology hit Hades was compelling for many reasons, but primarily because of how it rewarded you with a tantalising snippet of narrative or character development upon each death. Returnal taps into a similar concept, albeit in a big-budget mould. It’s a challenging game, alleviated by a commitment to revealing more of itself the more you play, irrespective of success or failure.

Where the compulsion to replay traditional arcade games hinges on arbitrary components like high score leaderboards, Returnal makes each attempt more enticing by uncovering more narrative substance. With each loop, the player unearths details about who Selene is, what her mission is, and who’s conspiring against her, and each resurrection is preceded by flashing images of what appears to be Selene’s past, acting as cryptic puzzle pieces to the larger story at play.

Subsequent attempts to break Returnal’s loop – by defeating bosses and progressing through Atropos’ diverse biomes – reward you with portions of information such as mission logs and partially redacted communications hinting that at the nature of the explorer’s fated mission. There are numerous sections where your perspective shifts from third-person to first-person while Selene explores her home, which has inexplicably appeared on Atropos. These rich narrative moments offer a reprieve from the action, but not the tension: events from Selene’s mysterious past continue to haunt her in scenes of psychological horror.

Returnal’s most chilling moment comes when Selene discovers her own intact remains while exploring Atropos. Through audio logs, her voice narrates new revelations about the planet and its alien inhabitants, while offering a glimpse into her deteriorating grasp on reality. Voice actress Jane Perry – known for her role as Hitman’s Diana Burnwood – superbly captures the tone of Selene’s desperation, adding to Returnal’s ominous atmosphere.

These discoveries are spaced out so that one successful playthrough isn’t enough to learn everything. Returnal’s high difficulty demands multiple attempts — but death is also an integral part of the game, and learning about Selene and her circumstance, piece-by-piece, provides ample incentive to keep looping. Like the genre’s best – Hades, Rogue Legacy, Children of Morta, and so on – Returnal favours narrative progression over personal bests, to terrific effect.

Where Housemarque’s storied arcade history – which also includes the likes of Resogun and the Super Stardust series – shines through in Returnal via its great execution of movement and combat, which feels more empowering as you progress and acquire further upgrades. Atropos throws many challenges at you, from agile enemies who swamp you with dazzling bullet-hell projectiles, to an environment layout that changes with each run, which keeps you ever-alert with each loop-breaking cycle.

Each fight is a thrill, requiring you to dodge and juggle the use of varied sci-fi weapons in equal measure. Atropos’ battlegrounds all feature a strong sense of verticality, meaning you’re constantly on the back foot getting flanked by enemies who run, fly and teleport all around you. Once you begin to learn each foe’s attack patterns and gain the confidence to begin rapidly slicing through areas, Returnal becomes a conduit for a satisfying flow state – especially during the relentless boss encounters whose attacks are as spectacular as they are deadly.

Returnal’s only major downfall is the lengthy, attritional periods between major plot reveals. Its secrets are spaced out so that one successful playthrough isn’t enough to discover everything — but as you progress further in the game, you’ll reach points where you can play for several hours at a time without learning anything substantial about Selene or Atropos. By contrast, each run’s random environmental layout and allocation of items can also mean there will be times where you don’t survive long enough to sustain a narrative thread.

Irksome pacing aside, Returnal is a wonderful harmony of encounter design, a visually stunning bullet ballet, and an evocative story. Its strong combat and its scattered mystery narrative compel you to keep persisting through minor lulls. Returnal is designed around eye-widening, breathless moments in a manner that feels almost mathematical.

Housemarque’s take on ‘roguelike’ is just ‘arcade’ by another name.

A copy of Returnal was provided for the purposes of this review.