Film Review: Penguin Bloom plays it by the book

Naomi Watts is compelling in a story of resilience that sticks closely to the true account and to the formula for heartwarming family-friendly fare.
Sarah Ward 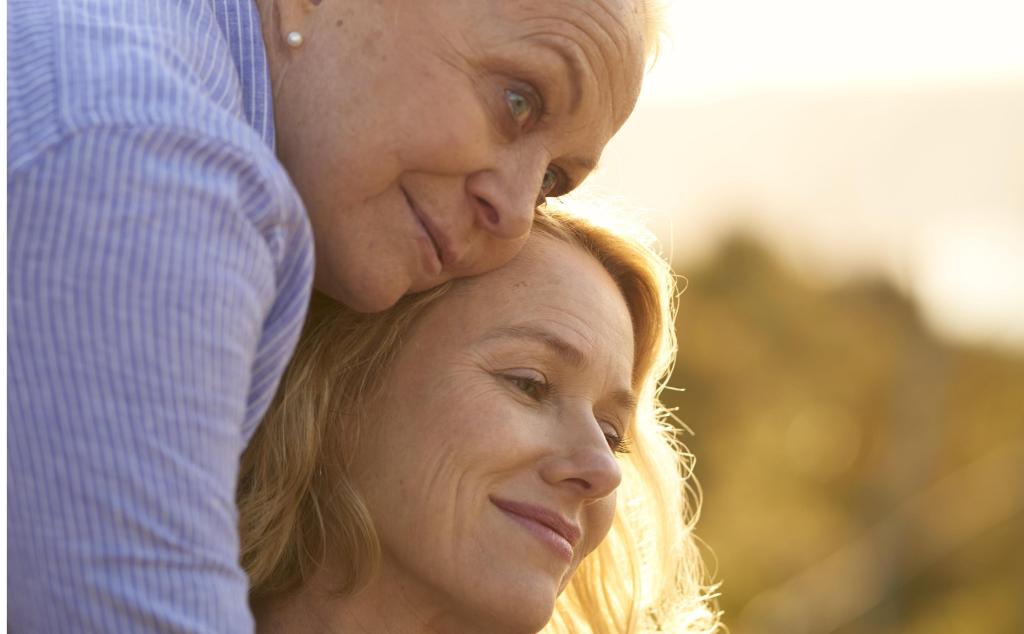 Each January, the Australian cinema industry tends to start the year as it would like to go on: with the release of a hopeful homegrown hit with broad appeal. The Dry kicked off 2021’s local big-screen slate on the very first day of this year, doing a roaring trade at the box office in the process, and now Penguin Bloom aims to emulate its success. Both films adapt Aussie-penned books, both feature internationally famous local actors returning home and, specific to 2021, both endeavour to take advantage of a pandemic-ravaged theatrical slate with far fewer Hollywood blockbusters competing for eyeballs.

Penguin Bloom also firmly follows another local cinema tradition. Australia doesn’t shy away from the family-friendly genre, and has a spate of recent previous January releases to prove it –  see Paper Planes, Storm Boy and Go!, for example. And make no mistake, Penguin Bloom is an all-ages film. True tales of women learning to accept the changes that come with suddenly being paralysed from the waist down might not fuel many children’s movies, but throw in an affable injured magpie that’s named after another black-and-white animal, and this Glendyn Ivin-directed inspirational drama slots in easily beside Oddball and the aforementioned Storm Boy (both versions), plus the non-avian Red Dog franchise.

First, Penguin Bloom begins with the incident that upends the life of sporty, ocean-loving Sam Bloom’s (Naomi Watts). On holiday in Thailand with her husband Cameron (The Walking Dead’s Andrew Lincoln) and sons Noah (Griffin Murray-Johnston), Rueben (Felix Cameron) and Oli (Abe Clifford-Barr), she leans against a rooftop railing that unexpectedly gives way beneath her, sending her tumbling. While Ivin mightn’t have overtly intended to evoke comparisons to Watts’ previous Thailand-set role, The Impossible quickly springs to mind anyway. His star was Oscar-nominated for her efforts in the 2012 dramatisation of the 2004 Indian Ocean tsunami, but won’t repeat that feat here. Still, she once again plays distraught yet resilient convincingly and movingly, and with a compelling combination of fragility and melancholy as well.

Returning to the Bloom abode in Sydney’s northern beaches (as shot at the real-life family’s home), Sam struggles to adjust to her new wheelchair-bound state and the new household routine that goes with it. Her loved ones adapt accordingly: Cameron is supportive; narrator Noah, thinking that his mother’s accident is his fault, is as helpful as he can be while racked with guilt; Sam’s mother Jan (Jacki Weaver) is more overbearing than sympathetic. Then, in a development that would smack of convenience and neatness if it wasn’t true, the children come across an injured magpie chick they name Penguin. Sam is hesitant to let them care for the broken bird, whose plight hits too close to home, but she eventually acquiesces — and anyone who has previously seen a delightful animal help heal a hurting human in a feel-good film knows what’s in store from there.

Directing his first feature since 2009’s excellent Last Ride, Ivin works with a screenplay by The Dry’s Harry Cripps and True History of the Kelly Gang’s Shaun Grant, which adapts Cameron Bloom and Bradley Trevor Greive’s book; however, Penguin Bloom feels so generic on both the cute animal and coping with adversity fronts that, if you didn’t know the background, you’d be forgiven for mistaking it for stock-standard sentiment-dripping fare. Sam’s story is genuine, her kinship with the her new feathered friend actually occurred, and anyone who has ever shared affection with an animal – pet or wildlife in need alike –  instinctively knows the truth behind her bond with Penguin. And yet, Watts’ performance and that of her animal co-stars aside (several birds were used, all exceptionally trained, and all outshining the human supporting cast), almost everything about Penguin Bloom seems primarily concerned with ticking the obvious boxes.

Such forceful adherence to an equally heartwarming and heartstring-tugging formula might be a side effect of ensuring this tale appeals to younger as well as older viewers. That said, catering to an all-ages audience doesn’t have to mean sticking to convention, emphasising that paint-by-numbers approach above all else, and detailing Sam’s post-accident sporting achievements – after Penguin’s helpful presence – as a postscript. The latter only confirms a niggling suspicion that lingers throughout Penguin Bloom: that there are more layers to the factual narrative than seen in this simplistic on-screen take, and more points of interest, too. (Sam’s initial journey back to the water is glimpsed, at least, via classes taught by Rachel House’s kindly instructor.)

Of course, when a person forges a strong connection with an animal, it can feel remarkable – and if not extraordinary, then definitely beyond an everyday occurrence. While Penguin Bloom offers little in the way of narrative surprises or subtle emotions, it captures this sensation well, as anyone with a pet will recognise. Retaining the penchant for sunny hues that also marked his work on Dirt Music, cinematographer Sam Chiplin helps give the film a dash of visual sparkle to match. The movie’s aerial footage is nicely anchored in the story, mimicking Penguin’s view of the world rather than just inserting scenic imagery that looks striking, but the feature actually – and astutely – prefers wheelchair-height shots that link the audience to Sam’s perspective. These are smart and engaging touches, but they can’t completely boost a film that’s content to flap along gently rather than soar heartily.