An unforgettable movie that brings terrorism to shockingly vivid life, but needs more story-shaping.
Anthony Morris
[This is archived content and may not display in the originally intended format.] 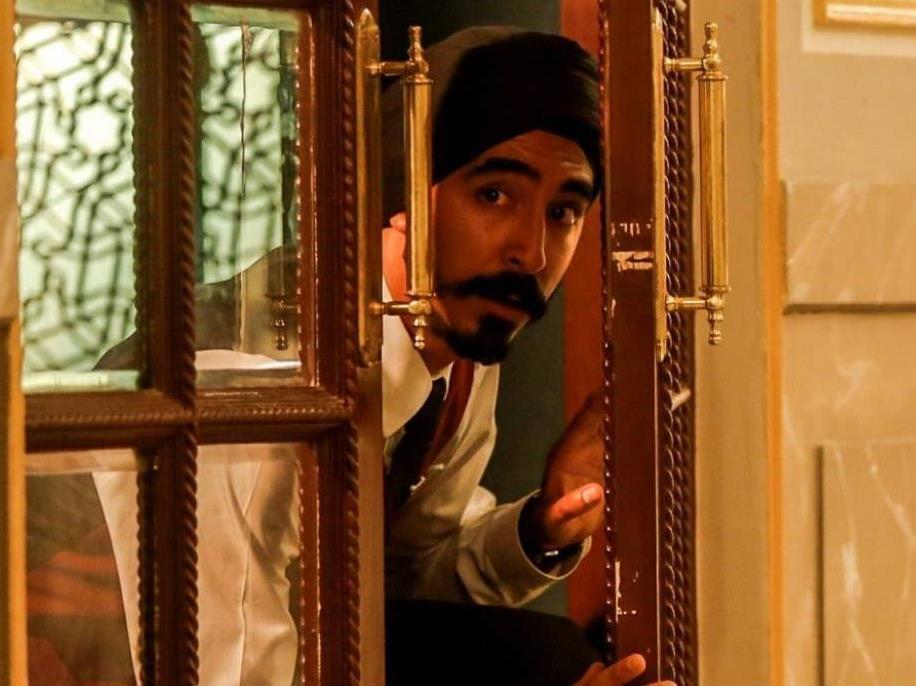 In 2008 ten terrorists struck at locations scattered across the Indian city of Mumbai. They fired automatic weapons into crowds and set off explosives in an attempt to cause maximum death and destruction. Most of the gunmen were rapidly tracked down and stopped by police, but inside the city’s internationally renowned Taj hotel the situation rapidly became a siege. That siege is the subject of Australian director Anthony Maras’ debut feature Hotel Mumbai; it’s a film that brings terrorism to shockingly vivid life.

Once they’d sealed off the main exits from the hotel, the terrorists went from room to room killing guests and staff, while outside the local police waited (and waited) for specialist forces to arrive. Over the course of the three-day siege, 30 guests and staff were killed inside the hotel; across Mumbai, at least 174 people died and over 300 were injured.

Maras made a splash a few years back with his short film The Palace, which also dealt with civilians under attack (there during the Turkish invasion of Cyprus). Here he swiftly and surely establishes a large ensemble cast, including Armie Hammer and Nazanin Boniadi as a married couple staying at the hotel, Jason Isaacs as a shady Russian businessman, and Dev Patel as Arjun, a Sikh staff member who elects to stay and help when the fighting starts.

The initial outbursts of violence when the terrorists strike are startling in their immediacy; Maras is a skilled director of action, and these scenes have real impact. The terror felt by the guests in the hotel is all-too-real, and the helplessness of those who fall under the terrorists’ guns is deeply moving and tragic.

But beyond simply depicting what happened, this film struggles to find a purpose. It’s so good at conveying the horrors of terrorism it takes a while to realise that it doesn’t seem to have much to say beyond that. Other directors tackling similar situations (Paul Greengrass’ United 93 comes to mind) have been able to find a wider point in their re-creations, but while this occasionally brushes against some broader issues, it refuses to examine them in any detail.

The local police’s inability to take serious action could have been made more of, but the film instead focuses on the few officers who were able to get inside. The heroism of the staff who stayed behind to help – most of them knew safe ways to get out that the guests didn’t – is definitely present, but there’s only so much they could do against automatic weapons and hand grenades. And the terrorists themselves are repeatedly portrayed as callous murderers with no regard for human life, which isn’t so much a counterbalance to the scenes of heroism as something that eventually overwhelms them.

And yet, throughout the film numerous small moments linger. At one point Arjun offers to take off his turban if it will calm a racist guest down; at another point, a woman pleads for her life by quoting the Qur’an. A scene where a young woman has to silence a crying baby while hiding from a terrorist is desperately intense; another where a receptionist is ordered at gunpoint to call guests and tell them to open their doors to their killers is stomach-turning.

Maras has crafted a film full of instances that are hard to forget: it’s the shaping them into a story that still needs work.