Film Review: Booksmart – girls on top with too much chill

Mel Campbell enjoys this female-led teen comedy but questions its laissez-faire moral politics.
Mel Campbell
[This is archived content and may not display in the originally intended format.] 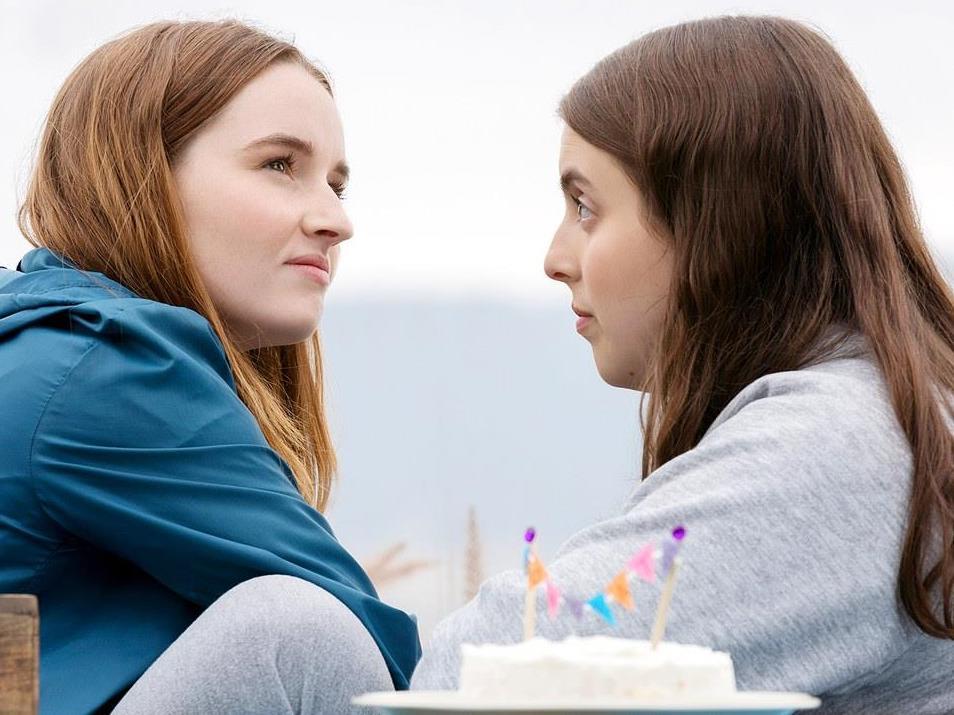 Teen movies are relentlessly referential. The more of them you watch, and the further away you get from being a teen yourself, the more each one evokes – and seems to rely upon – previous teen movies. In many ways, Olivia Wilde’s directorial debut jostles the ghosts of teen movies past to find its own voice – from indie dramedies to bawdy Apatovian romps and the still-canonical films of John Hughes.

Inside Booksmart’s Type-A protagonist Molly (Beanie Feldstein) beats the savage heart of Election’s Tracy Flick (Reese Witherspoon), while her dreamy, sensitive best friend Amy (Kaitlyn Dever) isn’t so far from Aldys (Leelee Sobieski), the tender weirdo from Never Been Kissed. But these two stars do have an irrepressible chemistry of their own. It’s a lot of fun to hang out with them, even though their friendship is snobbish and suffocating.

As a ribald last-night-of-high-school caper, Booksmart obviously recalls Superbad, which starred Feldstein’s elder brother Jonah Hill. But it has a shaggy, weird energy. There’s an extended, Big Lebowski-esque scene in which Molly and Amy hallucinate that they are Barbie dolls; and Billie Lourd nearly steals the film as manic pixie rich girl Gigi, who’s never short of a non sequitur.

It’s the final day of senior year, and almost everyone is glad they’ll soon be rid of officious valedictorian Molly – from the school principal (Jason Sudeikis) to drama-club pedants George (Noah Galvin) and Alan (Austin Crute). Molly doesn’t care. She and Amy prioritised academic achievement over social success, and it worked: they studied hard and got into Ivy League colleges.

What makes Booksmart a very ‘now’ film is that it isn’t especially interested in the teen movie genre’s traditional hierarchies and rivalries. Booksmart was scripted by Susanna Fogel, Emily Halpern, Sarah Haskins and Katie Silberman; and publicly, Wilde has chosen to frame it in identity-politics terms: as a film made by and for women, which women need to watch in cinemas as a matter of solidarity.

Teen movies have always been obsessed with the intersections of class, sexuality and popularity; but the genre’s rules have been shifting for a while now. Onscreen, a character’s social success is no longer obviously linked to wealth, beauty and athleticism, and is more about a laissez-faire moral politics we could loosely call ‘chill’. Embracing one’s own identity and accepting others’ is chill – but trying too hard, or feeling superior, is unchill.

This insouciant approach frees the film from treating Amy’s queerness as angst or prurience. Wilde depicts Amy’s crush on super-chill skater girl Ryan (Victoria Ruesga) with the same ordinary teen yearning as Molly’s crush on dumb, hot jock Nick (Mason Gooding). In perhaps the film’s loveliest sequence, Amy overcomes her shyness to dive into a swimming pool with Ryan to the Perfume Genius song ‘Slip Away’; and she tests her newfound boldness with the sarcastic, glacially chill Hope (Diana Silvers).

Molly, however, is fundamentally unchill. She idolises Michelle Obama, Ruth Bader Ginsburg and Elizabeth Warren, and performs sexual frankness and queer allyship in a heavy-handed way that Amy finds embarrassing. It’s interesting to consider Molly as both nerd and bully, both inexperienced ugly duckling and arrogant mean girl; she’s a self-styled woke feminist who’s actually profoundly boring and conventional. Her entrapment within progressive clichés that are clearly isolating her from genuinely joyful and subversive experiences is actually quite a succulent roast of liberal feminism. I found myself pitying Molly.

Yet the film shies from skewering material wealth – personified by Gigi and her over-eager sidekick Jared (Skyler Gisondo) – in the same way. While Jared’s doomed attempts to buy popularity are treated as pathetic, Booksmart never quite gets to grips with the way money still matters – the very reason why girls like Molly and Amy might feel studying hard is their best chance to succeed. And to what extent does Gigi’s wealth enable her eccentric reputation, while Triple A’s car – her source of social mobility – becomes the thing that slut-shames her?

A sense of consequences is absent here, too – as a pizza driver (Michael Patrick O’Brien) points out, Molly and Amy are way too trusting. Amy’s parents (Lisa Kudrow and Will Forte) are ineffectual, peripheral figures because of their embarrassing efforts to be chill. The girls’ beloved English teacher, Miss Fine (Jessica Williams), is a more ambivalent character, whose motives for spending time with her erstwhile students skate unsettlingly close to Molly’s ideas of proving herself socially.