A gripping thriller as well as a grim look at the modern slave trade.
Anthony Morris 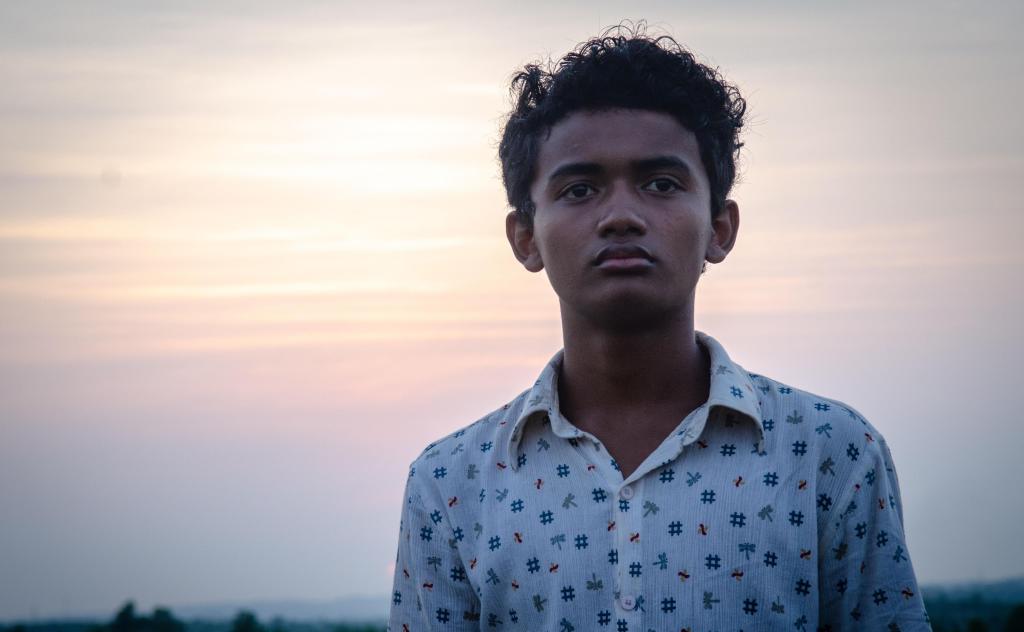 “Everyone’s going somewhere doing something,” says fourteen year-old Chakra (Sarm Heng) early on in Buoyancy, and the tragedy of what’s to come is that we know exactly what he means. We may not be in his situation – he’s doing menial farm work for his family in Cambodia, with a bleak future ahead as his brother’s unpaid assistant – but knowing that real life is happening somewhere else and all you have to do is reach out and grab it is a feeling we’ve all had inside us.

Unfortunately for Chakra, what he ends up grabbing turns out to be far more deadly. After hearing of the riches to be made doing factory work in Bangkok, he’s offered a deal by the local people smugglers. He can’t pay up front; they’ll take his first month’s earnings. That turns out to be totally meaningless when, after he’s taken across the border, he and a bunch of fellow work-seekers are put on a boat, sailed out to sea, and sold as slave labour to a fishing vessel.

With his debut feature, Australian writer/director Rodd Rathjen hits just the right balance between gripping thriller and grimly matter-of-fact look at this modern slave trade. The nightmare of Chakra’s situation slowly becomes clear as captain Rom Ran (Thanawut Kasro) treats his new crew members as utterly disposable commodities. The work is hard, the conditions awful, and more than one of Chakra’s enslaved colleagues goes over the side, never to be seen again. Even that’s not the worst fate that can befall you at sea; if you want to take down the captain, you’d better not miss.

As the list of horrors grows – at one stage the nets bring up what is almost certainly a human leg bone, to nobody’s surprise – Charka slowly adapts to his hellish new life. Rom Ram’s occasional observation that he sees a lot of himself in the young boy (his own fishing career having had an equally brutal beginning) makes clear this is a cycle of abuse with no end; to survive, Chakra has to become a monster that even those around him begin to fear.

Heng’s performance is totally gripping as Chakra goes from a carefree boy to a haunted figure aged beyond his years. Much of his performance is silent, the despair and brutality increasingly etched into his features. Kasro occasionally seems a little too gleeful in his evil, but even that suits his character – after all, what else is there to keep him entertained out on the endless ocean?

This is visually assured throughout, switching smoothly between the relentless, claustrophobic focus on Chakra to the occasional wide shot that should come as a relief – but instead only reminds us of the featureless expanse of the ocean that has him trapped. There’s a near-documentary level of attention to the life of the crew; the slop of the fish on desk as the nets are emptied, the motor’s relentless chugging, the harsh light of the sun. Chakra’s captivity is truly hellish; a coda before the end credits tells us that there are an estimated 200,000 men and boys enslaved in the Thai fishing industry.