Intensely violent games = mayhem in the real world. Debunking an argument that will not go away.
The Conversation 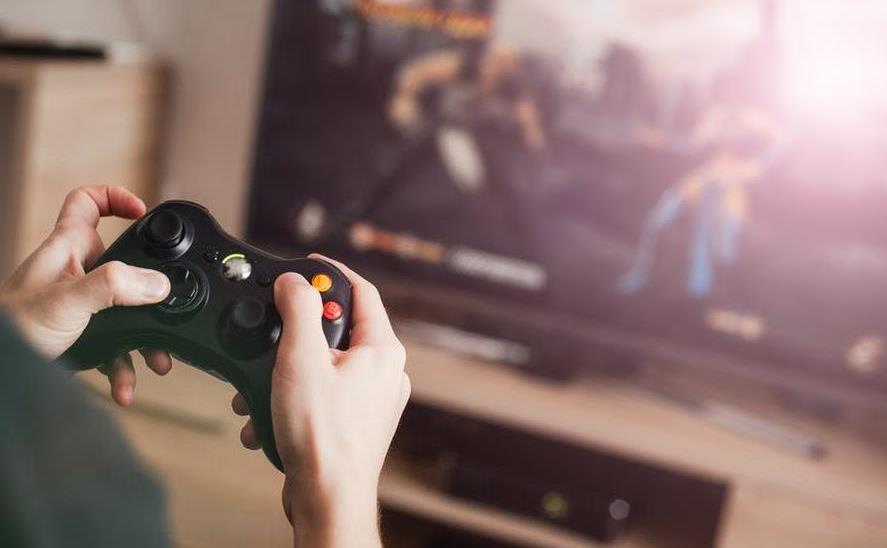 There is no strong evidence linking violent behaviour with violent video games. korobskyph/Shutterstock

Do violent video games create violent gamers? It’s a topic of discussion that continues to rear its head despite there being no solid evidence linking the two. It was once again brought back to the fore in August by the US president Donald Trump, who cited “gruesome and grisly” video games as partially to blame for the slew of mass shootings that had taken place over the summer.

That we find our way back to this same line of enquiry after every tragic event or violent disaster simultaneously betrays the fact that we are fixating on the wrong avenues and obscures much more thought-provoking questions. For example, what are players of violent games really doing when they play? Or, are there any other potential harms from video games beyond bloody violence?

Trump, in the wake of yet another school shooting, suggests that games have the power to “shape young people’s thoughts”. Conversely, in our research into young people’s experiences of gaming, we found the opposite: their thoughts and ideas shape the experience of their gameplay.

In the often-criticised virtual world of Grand Theft Auto V, you can rob banks, run over pedestrians or blow up cars. You can also get yourself a stylish new haircut, ride a Ferris wheel or get a job driving a taxi to earn a little extra money for a tattoo or a new t-shirt.

When we sat down and played the game with some young people, we found that pro-social behaviour – non-agressive acts that operate within and benefit social structures, such as waiting patiently at traffic lights – was more prevalent than violent behaviour. We also found that when players wanted to experience things they couldn’t do in the outside world, these experiences weren’t violent acts, they were consumer-driven instead.

Normal aspirations that concern working adults in capitalist economies, such as owning the right car, buying a nicer house, or wearing the right clothes, seemed to be what motivated our players to enjoy this virtual world.

In Grand Theft Auto V, just like in the US, you have to pay out of pocket for your healthcare – or make bail should you get yourself arrested. You can feel out of place in a certain neighbourhood because of the colour of your skin, or be entirely excluded from wealthier areas and gated communities because of large metal fences and security guards.

Michael’s house sits behind wrought iron in a nice neighbourhood, but Franklin’s is behind worn down chain link fencing in a depressed area of town. For Michael, the game is relatively straightforward. He enters the world as an established kingpin with a big house and a family. But when you’re playing as Franklin, you need to do odd jobs for Michael to make a living, doing his dirty work in exchange for access to his contacts.

In this split narrative, you can experience most of the prevalent forms of social division, segregation, financial exclusion and material disappointment that are designed in the outside world, and then coded into the game.

Not too realistically violent

In fact, when we played the game with young people, our players were well aware that bloody violence wasn’t very realistic, but they weren’t thinking about the class and segregation aspects of the game anywhere near as critically. Slaughtering people with a machine gun was received, rightfully, as make believe. Whereas the competitive, capitalistic and unjust system that mass shootings take place in was accepted as pretty much realistic. Participants undertook this system as an inevitable reality, played it competitively and were unconcerned with any negative implications it could have.

Games that are criticised for being too realistically violent – especially the most successful game franchise of all time, Grand Theft Auto – are usually, more or less, based on the outside world. Their “realisticness” is a clear admission that they reflect social trends that are made in real life – and then made playable in games.

If we are to be critical of violent themes in video games, our criticism should move beyond simplistic causal arguments towards identifying those cultural and social harms that are reproduced in the games themselves.