Bushwhacked by the virus, caught up in the fight about commercial TV quotas, the government releases the Options Paper about regulation. What does it contain?
David Tiley 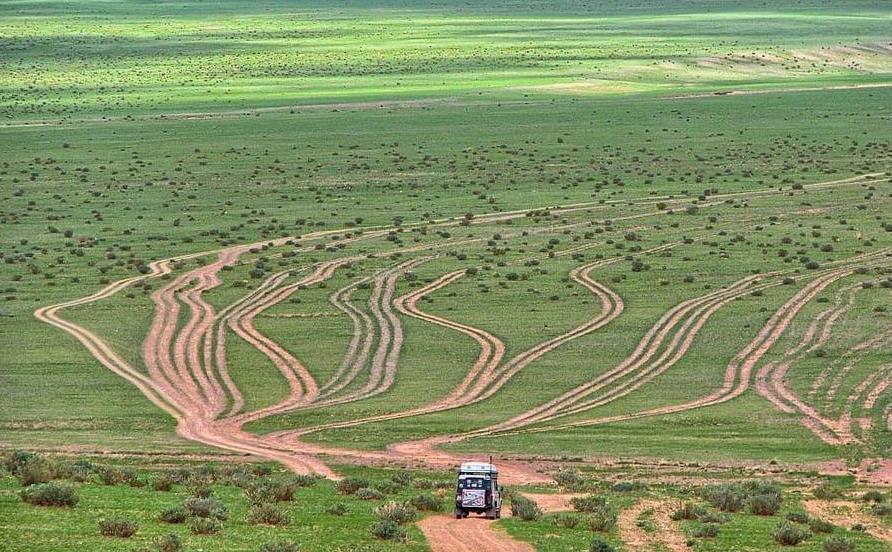 So many choices. Image: Pixfuel

On Wednesday April 15, the Commonwealth of Australia released ‘Supporting Australian Stories on our Screens – Options Paper’, produced jointly by Screen Australia and the Australian Communications and Media Authority, after at least six years of indecision about the impact of digital delivery on the domestic screen sector.

After hiding the broadcast sector policy problems behind the sofa, the government has responded to an explosion of change. Beneath the busy surface, the current system is going to hell in a hand-basket.

Our national approach depends on a hybrid of public and private broadcasters and the public bit is being starved while the private is going bust. Forecasters PwC, for instance, predicted last year that annual revenue from advertising will decline from $3.835 billion in 2014 to $3.391 billion in 2024. When we adjust for inflation that means the broadcasters are already down $630m in 2019 dollars.

Australian production companies are saving themselves by using international money to fund productions or selling the farm to become part of overseas companies.

The options document has four solutions to the regulatory problem.

To retain existing regulations and incentives to make and show Australian programs, which focus on traditional platforms. The status quo will prevail in circumstances where no future regulatory option can be implemented.

That is a good option to debate because it makes us think about whether our current practices are sustainable and reveals the deep problems we face.

To fine-tune and modernise existing regulatory and funding arrangements to better reflect the contemporary media landscape. This model seeks to engage subscription streaming services on a voluntary basis, potentially as a precursor to future regulation, if needed.

This removes the quota for pre-school programs, and flexibly applies quotas, so it retains all the existing policy tools in some form. The feature Offset is extended to films on any distribution platform and to children’s programs. The rest remains the same. Which presumably includes the lower tax break for television.

‘Platform neutral future-facing obligations and incentives that take into account individual platform offerings and audience engagement’, according to the document.

What this really means is a common percentage of revenue for all providers collecting revenue in Australia on the lines of the current subscription model. It will either go into the Australian Production Fund. OR each provider makes a separate deal overseen by ACMA.

No regulations, with revised incentives.

Government gives up its power and provides money, including a single level Offset for ‘projects of scale which attract significant market investment’. This is also an outlier designed to reveal the fact that anarchy is not sensible.

In amongst the various submissions to government, Free TV’s submission to the Senate Standing Committee at the beginning of 2018 was comprehensive. The commercial broadcasters really want to get out of children’s production, and to rewrite the provisions of the sub-quota system, which provides numerical values for each category of show in the hunt for the magic numbers of annual and triennial broadcast. They really want to minimise their commitment to local production.

The 2019 submission to the Digital Platforms Inquiry demonstrates just how complicated the topics are, from classifications to terms of trade over advertising, takedowns and market power imbalance.

Free TV doesn’t want an expenditure model and stays away from an impost on international streaming companies. So it mostly looks like Version Two of the four options. It is pretty good at arguing for increased government support via access to Screen Australia and creating an even 40 per cent Offset.

The industry wants to ensure that the commercial sector supports Australian content. It will think carefully about the Australian Production Fund, though the devil here will truly be in the detail.

Screen Producers Australia, the Australian Writers Guild, the Australian Directors Guild and the Media Entertainment and Arts Alliance has popped up with a dramatic call for a $1 billion screen content fund over the next four years to ‘amongst other things, top up the existing tax offsets, assist with insurance risk, support those who have fallen through the cracks and supplement Screen Australia’. It is not the Australian Production Fund in Option 3.

It also wants ‘the immediate extension of content obligations onto SVOD services, to help share the load’.

SPA is implying that politicking for changes to quotas and children’s TV at a time of catastrophic medical collapse is not appropriate. The $1 billion is just like any other government commitment, to keep the sector in being so it can restart once our society has overcome the virus.

But it fails to add two crucial factors which make the discussion very different. They had little choice, as the introduction explains. ‘In line with the request from the government, the paper’s emphasis is on commercial free-to-air (FTA) television, subscription television and online streaming services that distribute curated or commissioned video content to Australians.’

The government broadcasters are barely mentioned and there is no mention of the global marketplace. It is very difficult for the production sector to offer effective strategies because it relies on the ABC, and it uses both commercial and government commissions to underly international deals.

Political affinities and power reside with the local commercial broadcasters. They shape popular opinion, so they will dominate the debate within government. Without their financial stress on centre stage we would have a more constructive conversation from the producers’ perspective.

The government does pay a lot of money and attention to the international marketplace with Ausfilm and the Production and Location Offsets while Screen Australia backs the growing global reach. But this also affects the capacity to make domestic Australian stories, and can be part of the grand strategy.

Domestically, the commercial sector is heading towards a stark choice. It can campaign against its public obligations, sell as much advertising as it can, and hope to survive on sport, game shows and reality television. Or it can extract as much as possible from the government to help it retain a distinctive Australian identity based on quality and cultural values, in the belief that audiences will stick with it because they do like local content.

Either way it faces some messy unknowns. How much money can it actually make from advertising? Is there a deal with government which can work?

It has concluded that the regulations should be undermined, so commercial TV can sweep its schedules clean of shows that cost too much per customer and suck up space which could be worth more in sponsorship. In so doing it has created a rift in the sector which is poisonous because it both attacks the level of production and deflates the tilt to global financing, most obviously in children’s TV.

We have never seen a public enquiry which asks what a properly funded public broadcasting sector would look like and what it would do to the commercial sector.

Once they are added to the equation, the government will realise quickly that the production sector badly needs a proper mixed model, in natural alliance with the commercial broadcasters, the ABC and SBS and the studios.

We are acutely aware that the screen sector is fragile and changing fast as we contemplate the fact that we could cease to exist in any meaningfully Australian form. At the moment Netflix and Disney+ and all its smaller brethren look like steampunk monsters crawling across a wasteland of pilfered mythologies. But it could all collapse under a titanic mountain of debt and then everything would look different.

We should also remember that the commercial sector may be healthier than it thinks. While the total online advertising market is around $9.05 billion/year at the moment, the growth is in small to medium businesses rather than traditional TV advertising and broadcast TV could yet be a better bang for the buck.

We are left to wonder how much the public is leaving commercial television simply to escape advertising. What happens if the big streamers go to a mix of premium and ad supported?

The document has suggested that the ABC could report its expenditure in the various categories publicly and hold itself to government targets.