The Arts and Communications Squidge-up announced yesterday has caused consternation. Some possibilities are being discussed.
David Tiley 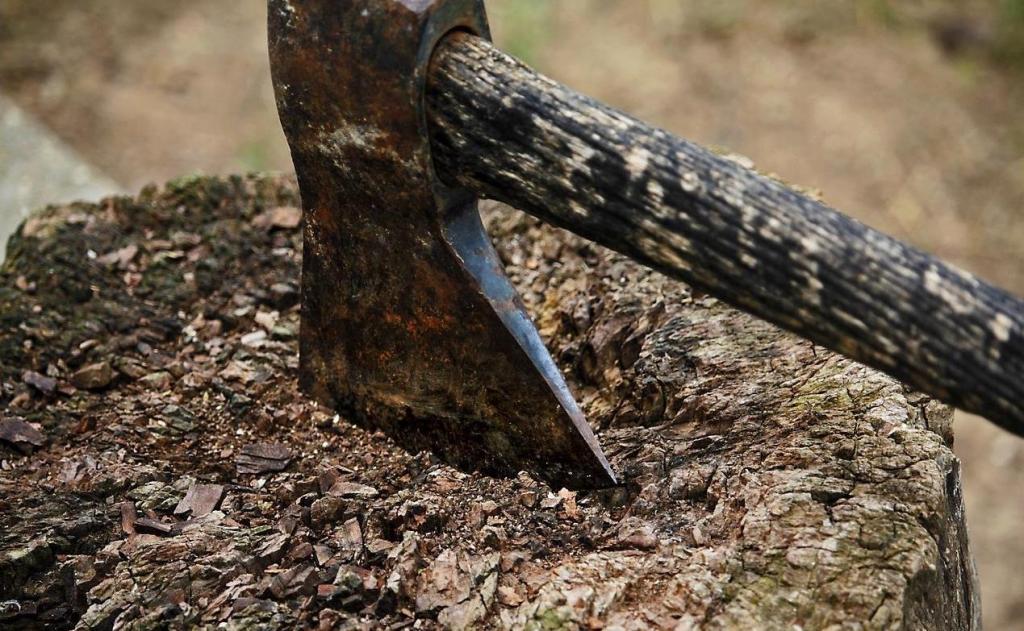 The Media Entertainment and Arts Alliance claims that

‘MEAA chief executive Paul Murphy said the arts community was still reeling from the impact the 2015 Australia Council cuts and there were now real fears that the decision to fold the arts into the new Department for Infrastructure, Transport, Regional Development and Communications was a precursor to further funding cuts.’

‘We are already aware of arts organisations that are battening down the hatches in expectation that their funding will be reduced.

‘The arts contribute billions of dollars to the economy and generate tens of thousands of jobs. They also serve a public good with millions of Australians enjoying the arts either as active participants or as audiences.’

The Community and Public Sector Union covers a broad swathe of the ministries involved.

Slashing four departments and creating super-departments will not address the service crisis, it will only escalate it.

“The community does not care about Canberra games, they care if their call to Centrelink get answered or if their Robodebt gets fixed; that their visa gets processed; that we meet our climate targets; and that our bio-security officers can stop threats at the border. This announcement today doesn’t fix any of the mess the Morrison Government has made and doesn’t do anything about the ASL cap or budget restraints.”

They are also pointing out that the Arts in particular have usually had torpid, ignorant Ministers who did very little and this is just a return to tradition. The sector is generally safer if the Minister stays out of Cabinet fights and makes like a pink mass of tentacles in the Commonwealth car.

However, there are more sinister possibilities. Tony Burke, the Shadow minister, told ABC RN that super-ministries stifle Cabinet debate. Link water and environment for instance and you can’t discuss the relationship between farming needs v the ecology. And the sector is at the mercy of particular lobby groups, like international farming operations.

That means that the arts disappears from debates about trade, treaties and population dynamics.

It is also possible that the government will create a series of super-ministries like the security empire controlled by Peter Dutton, which is  recipe for endless combat with a bunch of warlords controlling different resources.

The ABC is relatively protected by legislative independence. Screen Australia we don’t know about.

What about Minister Fletcher’s promise to reveal some decisions about digital communications and quotas and tax? He has already had to apologise for delaying this yet again. Does he have the Cabinet clout to keep the momentum up? Unlikely according to some.

About the only way to create change now is to study the dung beetle as it patiently cleans up messes.