No relief for ABC and SBS in latest government report

Buried in a surprise report, the government refuses to offer any more money to the ABC and SBS. And the sector is still under deregulation threat.
David Tiley 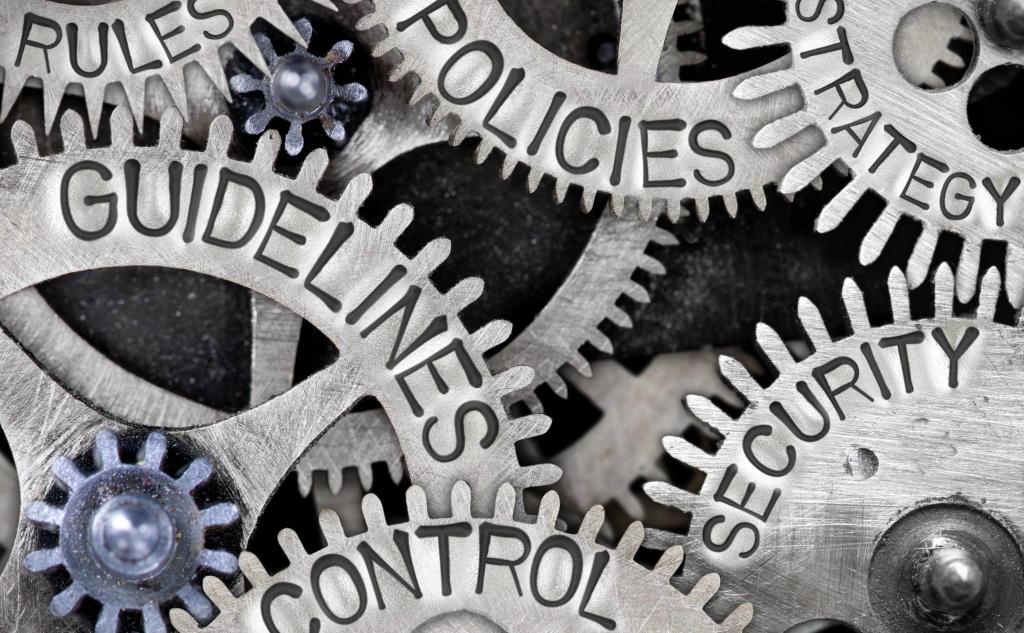 Caught in the wheels of the new Digital Regulation report. Image: Wikimedia commons.

The government today released its response to the commentary on the Australian Competition and Consumer Commission’s report into Regulating in the Digital Age.

Around ten pages in, it offers one of the most depressing lines on media of the year.

The Government is committed to maintaining the health and vibrancy of the Australian Broadcasting Corporation (ABC) and the Special Broadcasting Service (SBS). The provision of nearly $3.2 billion and $887 million respectively, over the next three years, represents a substantial investment of public funds in our national broadcasters and will enable the ABC and SBS to provide television, radio and digital media services that fulfil their respective Charters.

In other words, you have enough money to fulfil your legal responsibilities, it is a lot of money, and you will not get any more for the next three years.

Instead, the politicians are proceeding with arthritic caution on a lot of other issues which are loosely linked together if your mind is wired like a lawyer.

Our response outlines a roadmap for a program of work and series of reforms to promote competition, enhance consumer protection and support a sustainable Australian media landscape in the digital age. We’ve identified areas for immediate reform as well as those requiring longer term work and further consultation…

We are pleased to announce our immediate commitment to:

Return of a disappearing report

The major issue for the sector has been going on for six years. To compel Australian content or not? Will they regulate overseas streaming companies?

Minister for Communications and the Arts Paul Fletcher promised a response before the end of the year, but had to apologise and say it was delayed as the Mid-Year Economic and Fiscal Outlook has been put back towards the end of January.

Then, the magician pulled the rabbit out of the hat. Not just the document, but a promise to spend $27 million over four years in the MYEFO statement:

for a Digital Platforms Branch within the ACCC. The Branch will monitor and biannually report on digital platforms, take enforcement action as necessary, and conduct  inquiries as directed by the Treasurer, starting with an inquiry into competition for the supply of ad tech services and the supply of online advertising by advertising and media agencies.

The Government will address bargaining imbalances between digital platforms and news media businesses by asking the ACCC to work with the relevant parties to develop and implement a voluntary code to address these concerns.

The Government will set up a broad consultation process to consider proposed changes from the ACCC on merger law:

to signal the importance of considering whether proposed mergers would remove a potential competitor and the nature and significance of the assets being acquired.

What about media regulation?

This is a classic piece of bureaucratic language which should be stencilled on walls:

The Government will commence a staged process to reform media regulation towards an end state of a platform-neutral regulatory framework covering both online and offline delivery of media content to Australian consumers. This is a large and complex reform, so we will work through the detail carefully, dividing the work into a number of stages, as the ACCC recommends, and consulting with affected stakeholders at each stage.

However, there will be an actual concrete document to work with.

In early 2020, the Government will release an options paper co-authored by Screen Australia and the Australian Communications and Media Authority (ACMA) that will look at how to best support Australian stories on our screens in a modern, multi-platform environment…

There have been so many reports and proposals about all this that we can’t even work out whether this will be a new report or an older report never released done by ACMA, Screen Australia and the Department of Communications, or some quick reworking of that older report but with the department taken out.

The government is kicking the can down the road again. When that has been found and polished and the industry has agonised over unsavoury deals about which parts of the industry we will sacrifice to keep the commercial broadcasters smiling fondly on the Morrison regime, the government will start on phase two.

Geez, the government hates the public broadcasters. So much of the support the industry needs to grow its skinny shanks by exporting and building quality could be achieved by providing funds through a carefully conceived program through the ABC and SBS. The whole question of trustworthy news will almost certainly be solved through public broadcasters, unless the government keeps it tied to the fence out the back until it actually dies.

What is more, it is the easiest leap to make.