Esther Anatolitis offers a fiery response to a missed opportunity, saying the Arts2025 summit spiralled to a point where all focus was lost.
Esther Anatolitis
[This is archived content and may not display in the originally intended format.] 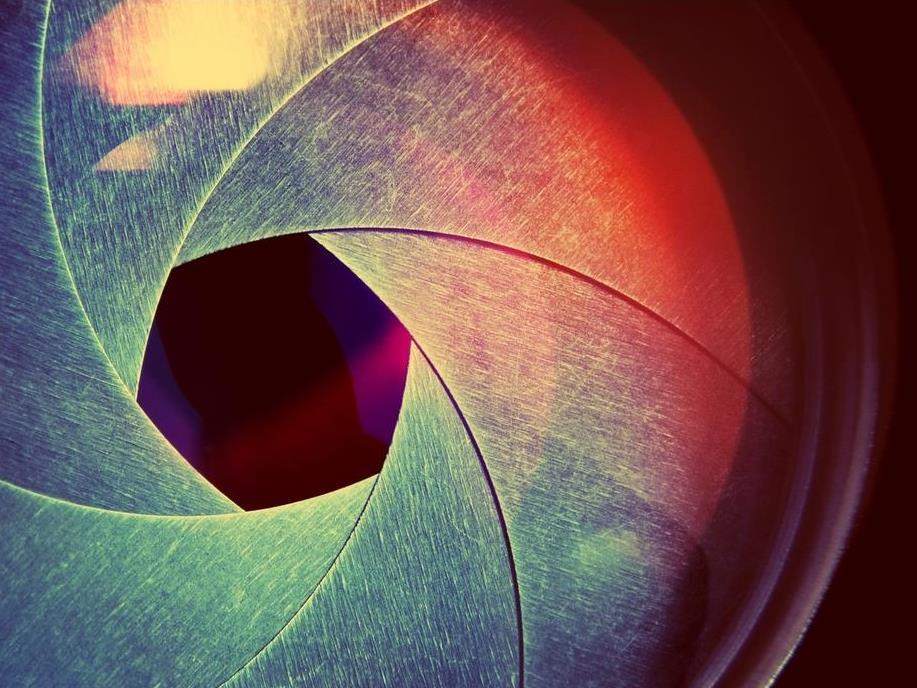 Last week’s Create NSW Arts 2025 Summit started out superbly: the always sharp visual artist Ben Quilty laid out an urgent set of provocations, throwing down the gauntlet to the hundreds of experts gathered from all across the state. And there we all were, ready to be focused into action. Unfortunately, no such focus was developed; instead, each panel was invited to restate the problem repeatedly, until all semblance of focus had been lost.

Quilty offered two key challenges for us all to address. Firstly, we need to improve the visibility of the arts in the media and in the awareness of all Australians – something on which we’ll need to collaborate closely.

Secondly, we need to set industry standards that attract and keep artists and sustain their careers – from tax breaks and fair pay to sustaining art schools and supporting good curriculum.

Read: It’s not an aesthetic debate; it’s a tax one

We could’ve spent the rest of the Summit focused on addressing these with rigour and care. We should’ve spent the rest of the Summit doing nothing else. Instead, we restated the problem over three additional panels featuring some very sharp thinkers, then broke into groups to address two entirely different questions, and then broadened it out even further, ending the day with generalities instead of the whip-smart action agenda that was the event’s promise.

Out of politeness, dozens and dozens of colleagues left, rather than staying and expressing their disappointment publicly. One regional colleague who’d travelled many hours to get there called it “a box-ticking exercise.” Another head of a national institution called it a “wasted opportunity.” Some left in numbers, needing to make best use of the time they’d taken out of their working days. Others made appointments with one another to carry out some actual work.

Networking is always a great benefit of such events, but can’t be claimed as one of its successes if people connect with one another out of exasperation.

When it comes to the visibility of the arts to decision-makers and to the public, the time to develop that is now. When it comes to the industry standards whose decline is characterised so starkly by the latest Throsby report, there’s no time to be lost.

Bringing together so many of the state’s arts leaders is a weighty responsibility for any host. How best to harness the expertise in the room?

As a member of the Victorian Government Creative Industries Expert Reference Group, I helped oversee a sophisticated state-wide consultation whose frameworks were clear and strategic. Regional, outer-suburban, metro and online forums allowed for all manner of contributions, even while the Reference Group’s meetings too often lacked a productive focus.

Experiences like these embolden my conviction that good policy starts with an explicit trust in its experts, facilitating that expertise with confidence.

I’d love to bring everyone back into that welcoming Carriageworks space and have Quilty challenge us once again on arts visibility and industry standards.

We’d then take on those provocations as the topic of the next session. Have speakers actively develop what the artist had to say. Draw out the challenges – all of them – and begin to address them, creating commitments and assigning actions.

And then, by the end of the day, we would not only have the framework of NSW’s next policy, but more importantly, we’d have the commitment of the state’s key leaders and influencers to make that policy a success. Because we would all have generated it together.

To Create NSW I say: In Don Harwin, we’ve got a minister who is passionate about the arts and intent on making lasting impact. Let’s continue the conversations you’ve begun. Let’s maintain that momentum – by harnessing it. Have the confidence to be open to a diversity of expertise. Let your preconceptions be challenged. Old thinking repeats old ways. Artistic thinking ignites and explodes them. Let’s facilitate the involvement of artists and artsworkers to address our key challenges as commitments to action.