Greater diversity in screen is good for business

While Australian film and television may be dominated by people of Anglo backgrounds, Jackie Bailey argues that we could be telling diaspora stories and finding bigger audiences.
Dr Jackie Bailey
[This is archived content and may not display in the originally intended format.] 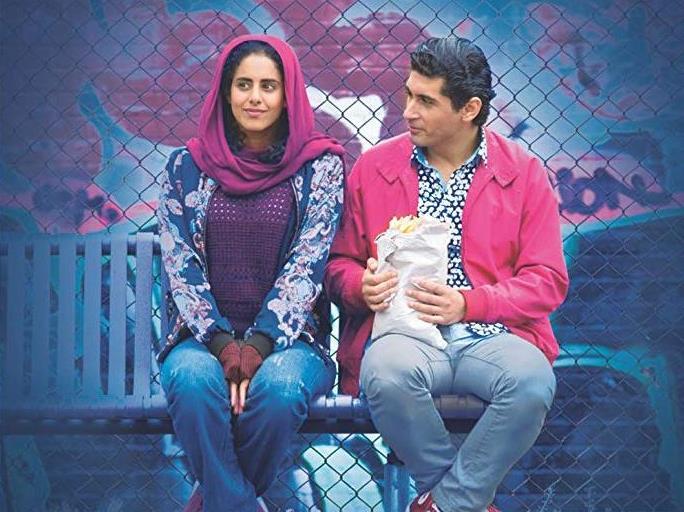 Written by Osamah Sami, Ali’s Wedding (2017) is an Australian rom com which won an AACTA award. Image via IMDB.

The results may be shocking but not surprising. Previous research had shown that 75% of employees in the Australian media and entertainment industry were ‘white, male and aged over 35.’ Screen Australia’s 2016 study of CALD representation on screen found that just 7% of main characters in Australian TV dramas were from non-European backgrounds.

The lack of CALD Australians in leadership roles in the major screen and radio organisations is clearly problematic for equity and social justice reasons. According to PwC, it is also ‘dragging down the future growth of the industry.’ Research has shown that support for cultural diversity:

Recent successes such as Crazy Rich Asians (which posted the best box office debut for a rom com in three years), and Always Be My Maybe (viewed by 48 million subscriber households in its first four weeks on Netflix) show that there is a vast and largely unmet demand for screen content featuring CALD leads and modern CALD, diaspora stories.

It’s an area in which Australia, with 39% of its population identifying as having non-Anglo ancestry, could address this lucrative niche audience. Supporting CALD Australians to achieve equitable representation on and off screen is not only good for social justice; it’s good for business.

Dr Jackie Bailey is the founder and Principal of the award-winning research, strategy and evaluation consultancy BYP Group. Jackie has a PhD (Creative Writing) from the University of New South Wales, a University Medal, BA (First Class Honours) from the University of Queensland, a Masters of Theology from The New Seminary and a Postgraduate Diploma in Digital Media from the University of Melbourne. Jackie is also a writer of creative fiction and non-fiction. She has been published in a number of publications including The Sydney Morning Herald, ArtLook, Arts Professional UK, Global Storytelling and Online Opinion. Jackie is currently working on a non-fiction book about spirituality for non-religious people.