Local films are dribbling away, sadly, though there is not much competition.
David Tiley 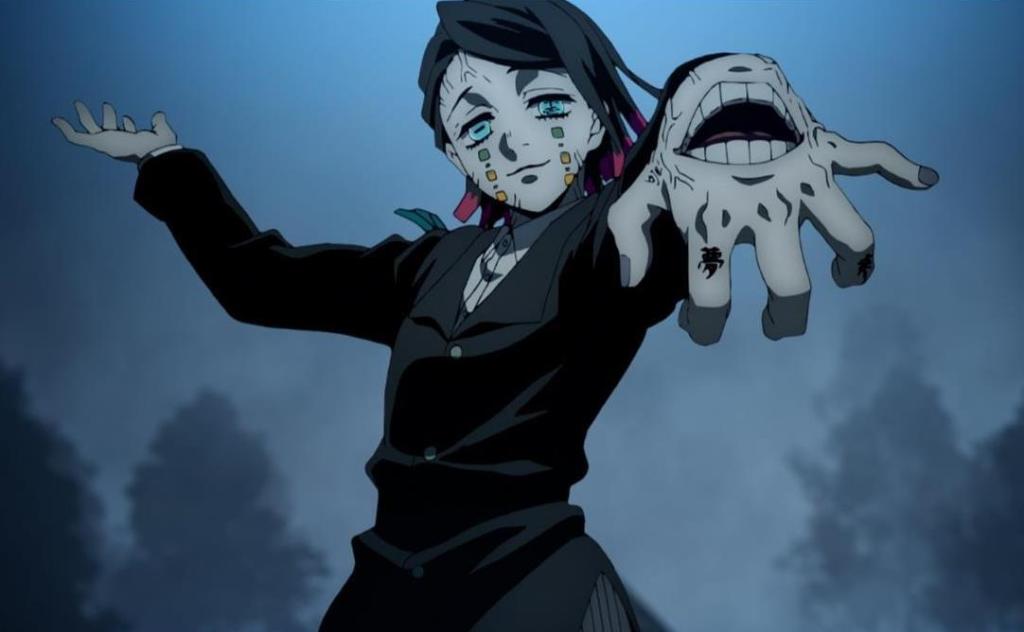 Firestarter – The Story of Bangarra in week two made $24k off 85 screens, to add up to $140k. We had hoped for better but it could have a long run.

The Little Things and Boss Level crept in too.

The manga film is Japanese, is at the top of the Korean charts and is on US$7.74m in four weeks.