ALP missing in action on state of screen industry

Who thought of this? The ALP's opportunity to comment on huge changes in sector regulation turns into a fireside chat about favourite films.
David Tiley 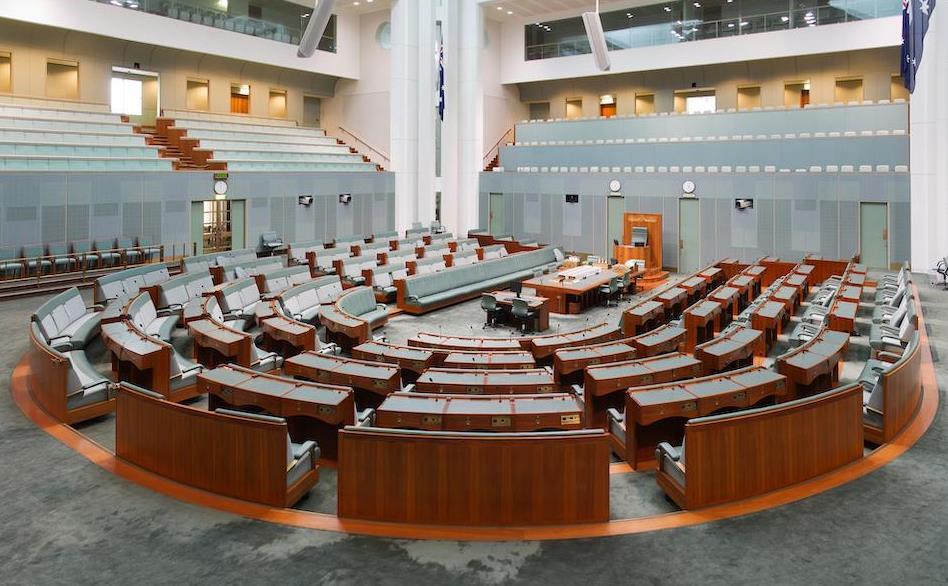 Nothing to see here, folks.

Screenhub has seen Rowland in action before. With an impressive background in communications law, she fully understands the implications of the government’s moves. But the Opposition are not committing themselves to any kind of critique or alternative.

Instead, they took eight and a half minutes, talked about watching Muriel’s Wedding and Animal Kingdom and took pleasure in the figures for The Dry. They sat side by side with an empty seat in between and made jokes about David and Margaret. Meanwhile we are seeing the biggest changes to the government’s media support for a generation.

If this is the state of play across the whole of the ALP’s policy space, democracy is going for a sleep in the bath with a dripping tap and a bottle of Bundy.

Rowland claimed that sector support depends on ‘the right policy settings and certainty about those settings as well –  which is, unfortunately, what we don’t have at the moment… the way it’s impacting on small businesses really is having a detrimental effect on the whole ecosystem and we know that because that’s what our members are telling us.’

If this is the state of play across the whole of the ALP’s policy space, democracy is going for a sleep in the bath with a dripping tap and a bottle of Bundy.

They kind of accused the government of using the pandemic as cover for getting through the attack on children’s content. They did argue that Australian stories are at the core of the sector rather than international work.

As Tony Burke said, ‘I am worried the government is toying with this concept of effectively saying, well if they’ve got the Hollywood productions coming here, then we don’t need to support telling our own stories in the same way. We are going to have to watch that, and I suspect we may have to fight them on it.’

He went on to say, ‘Right at the start of this [Covid] there wasn’t going to be a job keeper. There wasn’t going to be extra money for the film industry, a whole series of the changes that happened when we first argued for them. The Prime Minister described it as very dangerous to have wage subsidies. Thank heavens we won that fight.

‘And for the arts sector, the entire sector, there was going to be nothing. We fought for 100 days, and it took a long time for some of the money to roll out but ultimately, we are stronger than we would be because of that fight. We are in the business of telling our stories and the business of presenting our culture. I hate to think where that would be if the government had been left to its own devices.’

They could have pulled out a number of more technical things to argue about right now even if they don’t advocate a 40:40 rebate. SPA keeps saying we need to build our list of official co-production partners. The threshold for the rebate does not have to go up to $1m, which belts vital parts of the market. They could have said they guarantee that the policy outcomes under Labor would sustain and feed the feature film sector as well as television.

One of the most remarkable elements of Fletcher’s speech is the total absence of the ABC in any discussion of policy, and yet it is such a major player in the marketplace. Reform has to include the whole picture rather than tiptoe round the groaning megafauna on the lounge room floor.

Surely the ALP can at least commit itself to defending the ABC? Or is it completely bereft of ideas?