All the major streaming providers are playing electronic chess to capture your gaze. Here is a glimpse of the ABC's game.
David Tiley 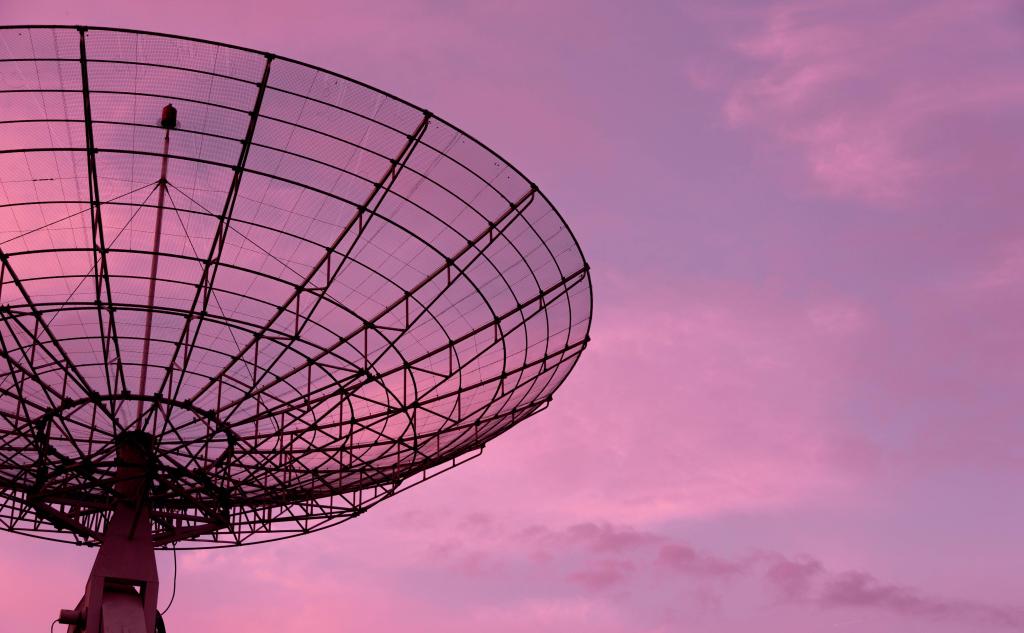 Photo by Gilles Rolland-Monnet on

Quentin Dempster, ABC veteran, former staff representative on the board and always a rolled gold provocateur, found a story from The Australian which he linked to on Twitter.

‘ABC should not be paying $4m to ⁦@Foxtel to carry ABC content,’ commented Dempster. According to The Australian, ‘ABC and Foxtel have locked in a deal that will see the national broadcaster’s online streaming platform ABC iview integrated into the subscription service.’

According to the ABC, this is an extension of a deal which already enables iview to be accessed on Foxtel on earlier versions of the set-top box. For Screenhub, this is part of a larger story by which the streamers are placing their apps on the technologies which link viewers to broadband.

The badly named Apple TV, for instance, displays an increasing bunch of apps which are the touchpoints for Netflix, Stan, Vimeo, iview, and Uncle Tom Cobbley and all. We can always simplify these transactions by following the money; in this case we quickly think that Netflix etc etc are paying Apple for the privilege of allowing its customers to watch streamed shows on their televisions.

But the parties are actually co-dependent. Apple provides its users, but Netflix is also bait. Netflix customers can also access Apple’s pay per view service. As more and more players arrive on the streaming scene, it becomes increasingly sensible to put all of them on the same interface. Apple has now taken control of the search function which patrols all the databases. All the viewer has to do is input the title. In our humble opinion the display function is now severely compromised.

Over in Foxtel land, all this has been going on for a long time as free-to-air antennae are plugged into the set-top box or provided along with all the others as a digital channel. Off the aerial the FTA channels pay for the transmission while down the cable Foxtel has ingested the signal and is paying to carry it to your television.

Foxtel does not like doing this. And the FTA networks pay Foxtel to cover those costs. Well, allegedly.

So, says the ABC to Screenhub, the payment to Foxtel covers the carriage costs of the signal. Aunty won’t say how much that is but $4 million would not be surprising, particularly when it pays for satellite time. The ABC is on the horns of a dilemma about transmission costs which have always covered masts, repeater stations, electricity, staff and repairs etc.  In 2014 it paid $190m a year, along with SBS on $90 million, most of which goes to Broadcast Australia since the service was privatised.

However, this is a fixed recurring cost. When the ABC built iview it didn’t have to transmit the signal but did have to pay for the digital traffic on the net. That is an increasing cost which grows with success. How much is not disclosed but it has often been said to be unnerving.

Does the ABC pay more for a connection through Foxtel? Probably not, or not much, because it has to pay carriage costs anyway. Don’t forget, the ABC, SBS and NITV are adding to the value of the Foxtel service.

The flies in the ointment

But there are some other dimensions to this deal which are not quite so attractive. Screenhub spoke to Laurie Patton, another rolled gold provocateur, a public interest advocate and former journalist and recovering commercial TV executive.

‘Two things are happening,’ he said. ‘Foxtel is a diminishing asset – it is not what it used to be. So is there the same premium from being associated with Foxtel as in the past?’

He is suggesting that Foxtel no longer offers a wider audience for the ABC to expand its reach. Patton went on to ask, ‘And in an online world, why does the ABC need to be on the Foxtel platform? People can get that content from a variety of other sources.’

‘Every one of these aggregators wants to be a primary gatekeeper. They want everything they can get their hands on to minimise the chances of leaving their platform. So Foxtel should be paying them for their content. Why should the ABC pay?’

The costs are changing quickly too. According to Patton, the Content Delivery Services which funnel the programs down the net are charging much less money and now cache their data streams at different locations around the world to protect the system. Given the barely concealed cyberwar which has become routine for net providers, that is a relief.

The ABC is not being led around like a cow in a paddock on this.

The ABC is not being led around like a cow in a paddock on this. It has already withdrawn its radio services from Foxtel’s satellite platform and expanded the audio services on its FTA  broadcast platform.

Following the money is always a handy tool, but it is no longer enough. Instead we have to find the real currency. In many cases, this is about intellectual property, but here we are looking at data.

Every time a stream bounces through an interface, it carries information about what it and who gets it, and how those choices repeat and cohere. So Apple gets the data about Netflix and the ABC and any other service with an app on its system. How much is anonymised? How much can be deduced? Certainly that vast river of data is a thing of value in itself.