Young Australians see the arts as ‘inseparable’ from their lives

Involved in digital with less distinction between artforms, a new report from A New Approach challenges assumptions about young arts audiences.
Celina Lei 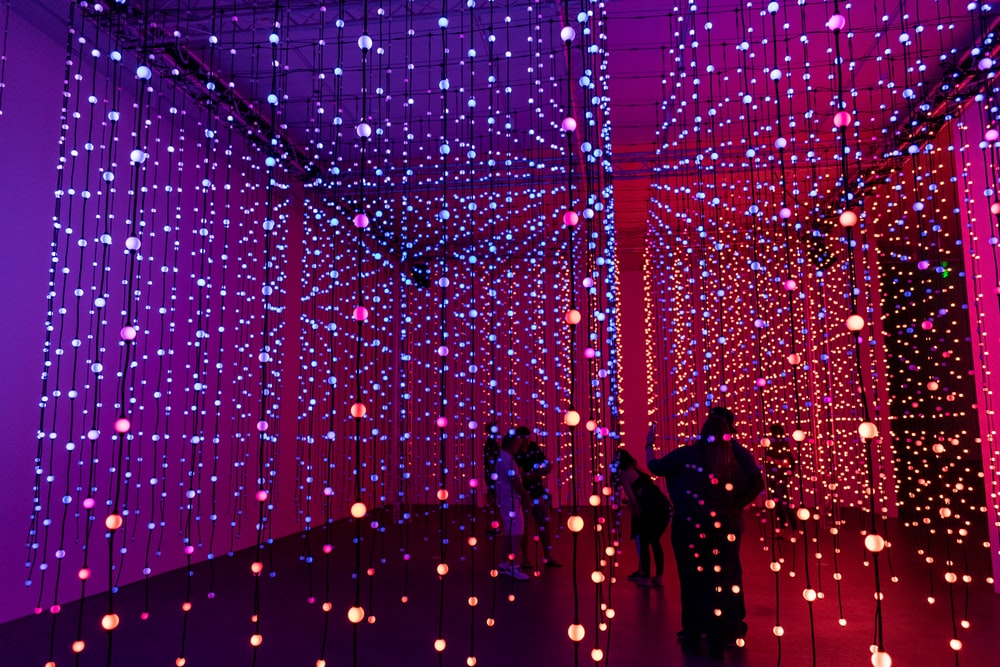 Young people see the arts as ’embedded in and inseparable from everyday life’ according to a new report from the arts and culture think tank A New Approach (ANA). Releasing its sixth report Next Generation of Voters: Young Middle Australians talk Arts, Culture and Creativity, ANA spoke to 84 participants across Australia aged 18-29 years old in a series of targeted focus groups.

Part of this involvement in everyday life was the way digital media has brought culture closer to them. Participants talked about how they made their own art through making GIFs or TikTok. One respondent from the Northern Territry said, ‘We’re expressing ourselves, our opinions, our videos, our dancing, our music, our culture – whatever we’re expressing, yet by pictures, video. And that’s all social media. It’s all technology. You know, you might be expressing your feelings or your interests by – when you’re gaming, if you game with friends or whatever, and it’s just a whole new world.’

It’s a point ANA CEO Kate Fielding sees as making the arts more accessible. ‘One of the strongest messages from our research was that young middle Australians value and engage with all arts and cultural experiences and feel strongly that access to these experiences shouldn’t be dependent on where you live. Arts and culture is what will shape our communities of the future, on a local, national and global level,’ Fielding said.

‘We have a unique opportunity to look to the future and design a contemporary framework that supports our cultural and creative industries to both recover from the challenges of COVID-19 but also take advantage of changes being driven by young Australians,’ continued Fielding.

NO SUCH THING AS HIGH ART

Among the many findings was the absence of the old distinction between ‘high’ and ‘low’ art as popular culture collides with traditional artforms for many young people. A respondent from NSW said they were not interested in interactions with some artforms. They said, ‘I have been to an art gallery; I didn’t take it as seriously as I probably should have… I don’t think I could sit through a ballet unless I was making fun of it.’

In researching why some young people engage with arts and others don’t, four out of the five reasons suggested by the report boiled down to access, whether this is due to sociodemographic, physical (health and disability), or financial factors.

ANA lays out six opportunities addressing the key findings from young middle Australians, including a renewal of policy, improving school programs for the arts that are financially accessible, preparing for a transformative digital pivot and implementing a National Arts, Culture and Creativity Plan.

Read: New report reveals how the arts can survive and thrive with digital engagement

The report argues to support and diversify Australian voices, a priority should be placed upon schemes that facilitate the production and distribution of diverse Australian content and iconography that is relatable to young middle Australians. An example is to create international public diplomacy initiatives that celebrate Indigenous and Torres Strait Islander Arts alongside diverse cultural narratives of Australia.

The report aims to influence the development of the National Arts, Culture and Creativity Plan which Fielding has shared with ArtsHub as part of the Recovery Roadmap Webinar series in July.

A NOTE ON METHODOLOGY

Diversity has been the centre of attention in the Australian arts sector in recent years, with increasing focus on representations and engagement. In the report’s focus group, 29% (around 24 participants) are from a culturally / linguistically diverse background in consistency with its proportion in the general Australian population of the respective age group. 6% (five participants) identify as Aboriginal or Torres Strait Islander, just above the population average of 5% for young Australians.

With a politically attractive angle starting with its title, Next Generation pushes for policy support at the top level, especially for outer suburban and regional Australia. It is also worth noting ANA defined arts and cultural activities in its broadest sense, encompassing not just physical and virtual events but also reading a book, listening to music, photography and such.

At a time when international travel still faces many obstacles, refocusing our attention on the national, especially regional Australian is timely, clever, and prompts much-needed discussions around bringing art closer to our communities.

What the report does well is provide depth to the myriad of responses through engaged conversations with the participants, spotlighting insightful quotes and personal reflections of what arts and culture means to young middle Australians and what they want to see in the future of Australia’s arts sector.

View the full The Next Generation of Voters report.