Wolf Creek 3 to film in SA this year, Altitude to sell at Cannes 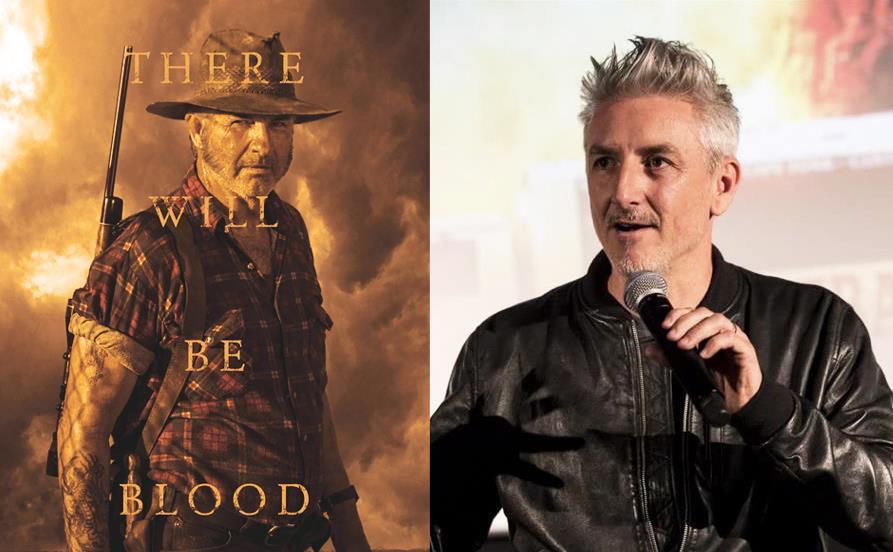 Greg McLean might have the scariest imagination in Australia.

Genial genre specialist (Coffin Bay, 47 Metres Down, Black Water: Abyss) Altitude Film Sales has announced it will be selling the world rights to Wolf Creek 3 as part of their Cannes sales slate. The Cannes virtual market will host over 4000 films between 6-15 July, after pre-screenings through June.

The third instalment of this Australian horror classic will see John Jarratt reprise his role as the serial killer Mick Taylor, who continues his xenophobic murder spree in the Australian outback.

The film is scheduled to begin production in South Australia later this year, with the franchise’s creative force Greg Mclean returning as producer alongside The Babadook’s Kristian Moliere, and Bianca DiMartino who produced McLean’s 2016 US film The Darkness in association with horror doyen Jason Blum.

Since 2003, McLean has directed two feature films around the psychopathic Mick Taylor, and was deeply involved as a director and adaptor for the two TV series for Stan. After 18 years he is drawing back from the world he created.

He will vacate the director’s seat to Rachele Wiggins, managing director of Silent Assassins films, in her first feature-length directorial role. She made her debut on horror short Mystery Box in 2018, but has a history as a production designer in the genre. She garnered praise for her work on productions like Alien Covenant and Event Zero. McLean expressed his support for Wiggins’ approach to the horror classic: ‘Rachele’s exciting directorial vision for the film will deliver a horror roller-coaster ride sure to delight genre fans around the world.’

There are also changes to the writing team: while McLean wrote the first two films in the franchise, the third film sees McLean hand over the mantle to Melbourne writer Duncan Samarasinghe, whose work McLean praised as ‘compelling [and] suspense-filled.’ He has sold several horror/suspense scripts to Hollywood in the last decade.

During the Cannes film market, Altitude will also sell the world rights to Matt Nable’s Transfusion, which will star Sam Worthington and Phoebe Tonkin. The company recently sold another Australian production, the Stan-produced thriller Gold, to Screen Media earlier this year. Currently filming in Sydney, Gold stars Zac Efron, and is being directed by Anthony Hayes.