The international success of feature film Girl Asleep has inspired the company to adapt more of its theatrical back catalogue for the screen.
Performing Arts Editor
[This is archived content and may not display in the originally intended format.] 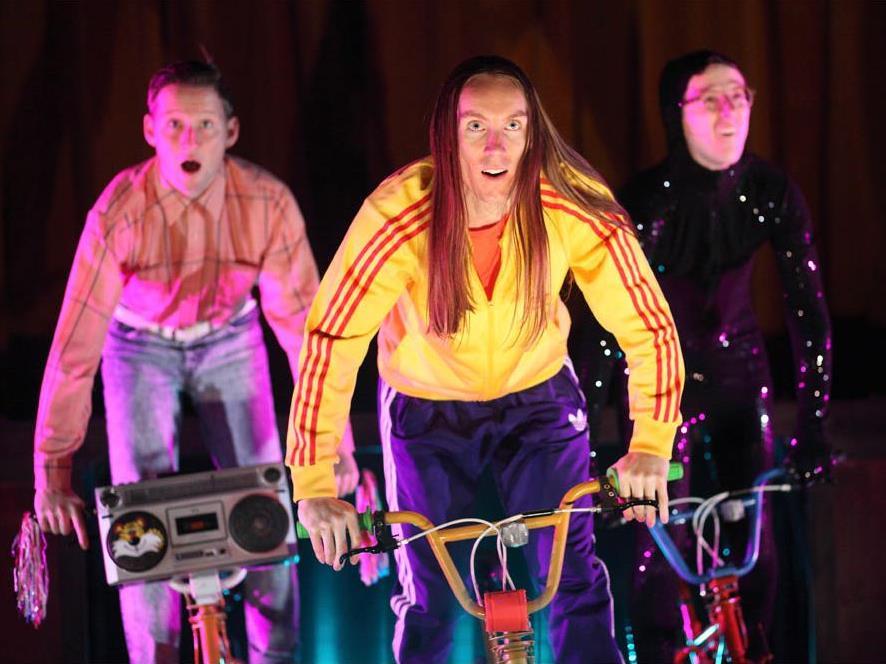 Windmill has already secured Screen Australia funding for the script development of its proposed follow-up film, School Dance, based on the Helpmann Award winning stage production of the same name.

Girl Asleep screened in 25 countries around the world, winning several international awards and highlighting Windmill’s ‘value as a producer with a repertoire of new Australian stories that have been developed and refined over a long period of time, and tested on live audiences,’ said South Australia’s Minister for the Arts, Jack Snelling.

‘I’m pleased to announce the establishment of Windmill Pictures and the early development of another Australian film project here in South Australia,’ he added.

‘The creative process of taking Girl Asleep from stage to screen has forged a new and exciting convergence model of live theatre and film for the company and we’re excited to take on more screen projects alongside our theatre work,’ she said.

Written by Matthew Whittet, School Dance premiered at the 2012 Adelaide Festival and went on to win two Helpmann Awards including Best Presentation for Children, as well as a Sydney Theatre Award for Best Production for Young People and the Ruby Award for Best Show.

Whittet will adapt his screenplay, an imaginative look at the awkwardness of adolescence and braving self-doubt, for the screen.

Pre-production will begin in late 2018, with shooting pencilled in for 2019.

To contact the ArtsHub news desk email editor@artshub.com.au. Keep up-to-date with the latest industry news; be part of the conversation and an engaged arts community by following ArtsHub on Facebook, Twitter, LinkedIn, Pinterest, Tumblr.