Mulan director Niki Caro meets cinematographer Mandy Walker in a Zoom call that puts us in the presence of greatness.
ScreenHub 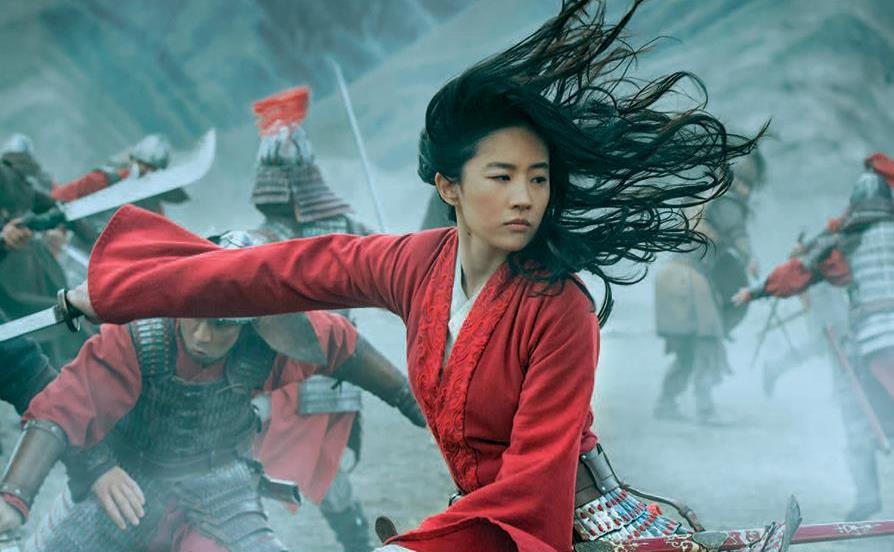 As DOP, Walker was responsible for Mulan’s arresting cinematography. Image via Disney.

Disney’s 2020 live action release of Mulan is a huge release in itself, made even larger by the strategic necessity of broad commercial success in COVID-19. As a live action film made mostly in the US, based on the story of a Chinese princess, it has not been embraced wholeheartedly by the Chinese market. Western audiences are not impressed by a shoot in Western China and a lead actress who has spoken out against the independence of Hong Kong.

Complex political connotations aside, Mulan’s production is as exquisite as it was challenging, and several of the key figures on set were filmmakers from Australian and New Zealand. The Australian Director’s guild has brought them together via Zoom to discuss their role in Disney’s latest blockbuster. Here, Mulan director Niki Caro joins cinematographer Mandy Walker in a conversation about the production. It is moderated by AFTRS senior lecturer, Pearl Tan, who has just finished her tenure as a board member at ADG.

It’s worth noting that ADG Executive Director Diana Burnett, is leaving her post after one year, to take a role as studio manager at Animal Logic. She used her year at the guild to champion diverse filmmakers.

In Burnett’s time at the guild, she instituted free memberships to those from diverse backgrounds, a move which led to two hundred new members joining the guild, bringing membership up to over a thousand. She points out that while the industry sometimes doubts the availability of skilled people from minority backgrounds, this decision alone demonstrated that there are plenty of aspiring and/or experienced directors who are not white men.

Here is the Zoom conversation in full: