Why Don’t You…? Twenty Extravagant Ideas for International Women’s Day and Beyond

Frivolous, fun or deadly serious, here are some screen-focused suggestions to mark the day, the week, the year.
Rochelle Siemienowicz 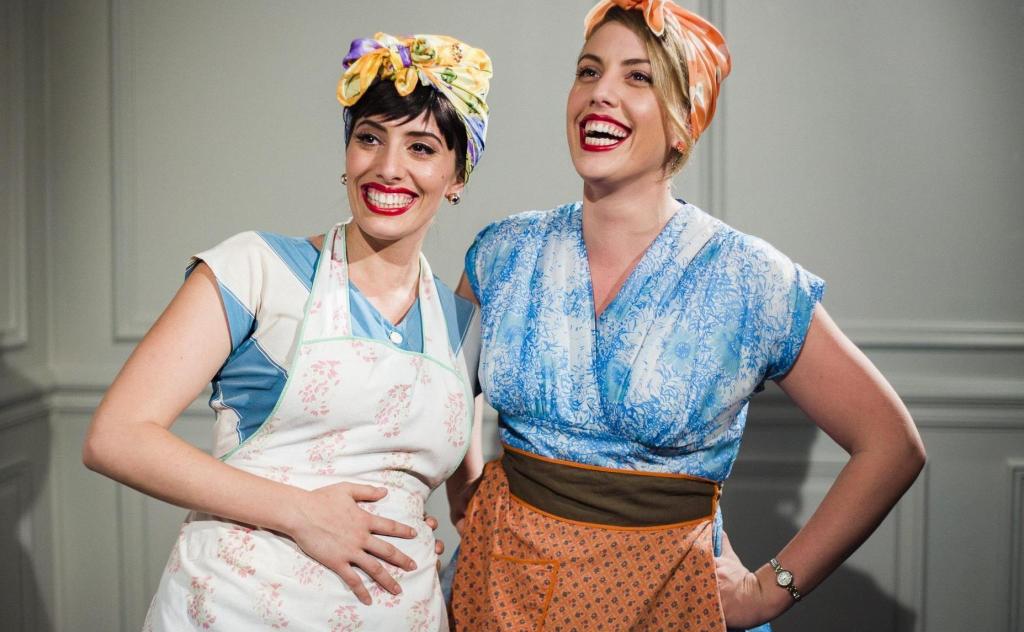 Eliza and Hannah Reilly in Sheilas, the comedy web series they created ‘celebrating the most badass women of Australian history’. Image supplied.

Diana Vreeland was the editor of fashion magazine Harper’s Bazaar for 25 years. She passed away in 1989, but she’s still remembered for her regular ‘Why don’t you’ columns, full of extravagant and outrageous ideas for the ‘modern woman’. (‘Why don’t you… rinse your blond child’s hair in dead champagne to keep it gold, as they do in France?’ or ‘tie black tulle bows on your wrists?’)

Far from an ideal feminist, Vreeland was nevertheless a powerful woman who did do things her own way. We’re taking inspiration from her format for our quick list of suggestions to help mark International Women’s Day on this Sunday, 8 March.

Whether you’re a woman or not, here are 20 screen-related ideas to consider.