In the wake of Tony McNamara's Oscar nomination, Adrian Martin ventures a not-so-crazy hypothesis. It may have you looking back at Australia's kitsch comedies with new respect.
Adrian Martin
[This is archived content and may not display in the originally intended format.] 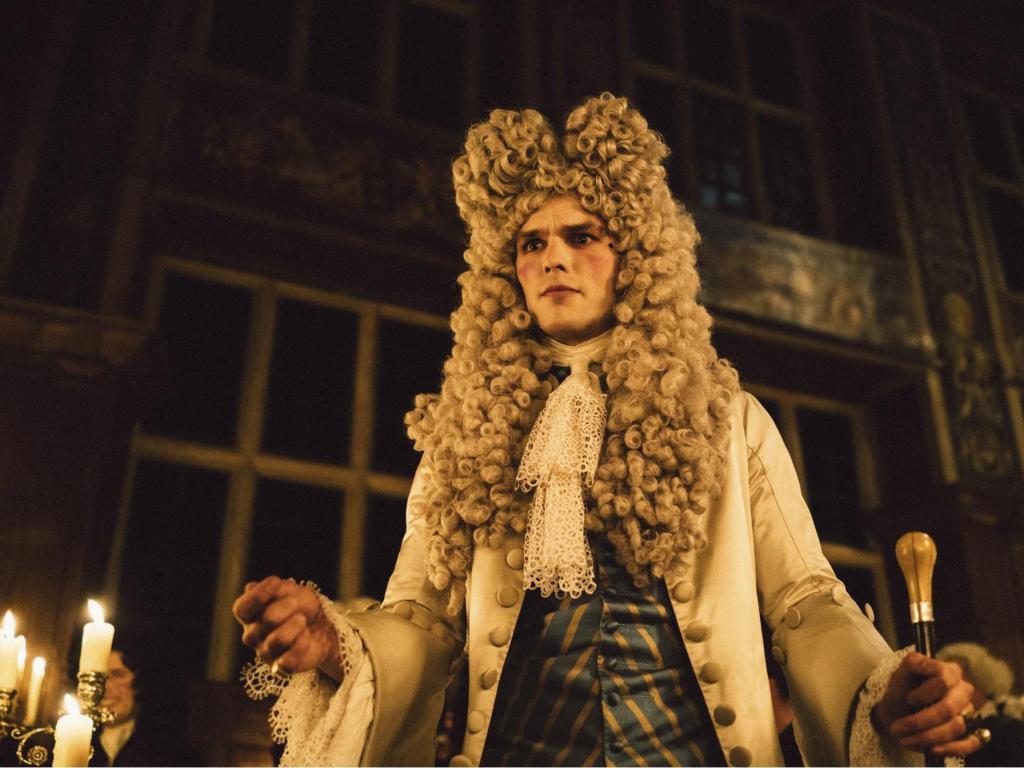 When the screenplay credits rolled at the end of Yorgos Lanthimos’ hugely impressive and enjoyable The Favourite, a particular name kept jabbing in my head: Tony McNamara? Isn’t he Australian? A quick scan of IMDb confirmed his extensive contribution to noted local TV series including Doctor, Doctor, Puberty Blues, Tangled and Spirited. Moreover, he has directed two films, the Australian teen comedy The Rage in Placid Lake (2003) and an American production, Ashby (2015) starring Mickey Rourke.

In the background story accompanying the release of The Favourite, there’s no secrecy around the fact that Lanthimos began with one version of the script (a more conventional period drama by British writer Deborah Davis, based on meticulous historical research), and then personally brought in McNamara to reshape the material. Lanthimos wanted an unusual combination of comedy and drama – and of accuracy and anachronism – and McNamara was the person to help him get there. This three-way collaboration (stretching over the better part of a decade) was, by all accounts, harmonious: both Davis and McNamara receive Executive Producer credits, and the latter is again working with Lanthimos on a new project.

It was the reasonably fond memory of The Rage in Placid Lake – a goofy film low on conventional story and character logic but high in entertainment value – that really set my synapses firing. I’m a critic who likes to find deep connections or affinities between movies – no matter how apparently dissimilar they are, or how far apart they may be in their place and time of making. What is the artistic connection between Lanthimos and McNamara? This linkage might seem, at first blush, unlikely.

The Rage in Placid Lake Trailer from Josh Glaser on Vimeo.

Lanthimos came to attention around a decade ago, as a member of the loose coalition of filmmakers known, in journalistic parlance, as the Greek Weird Wave – alongside luminaries including Athina Rachel Tsangari (Attenberg, 2010). Dogtooth (2009) and Alps (2011) cemented Lanthimos’ cult reputation on the film festival and international arthouse circuits. His particular taste for the weird – in everything from camera angles and sound design to sexual behaviour – has been elaborated in subsequent films shot in various parts of the world, such as The Lobster (2015) in Dublin, featuring Colin Farrell and The Favourite’s co-star, Rachel Weisz.

The heretical hypothesis formed in my mind: is there really such a vast distance between the arthouse phenomenon of Greek Weird and the much-derided comedy genre of Australian Quirk? Across the 1990s, many reviewers grew publicly weary of the numerous films that arrived in the wake of Muriel’s Wedding, The Adventures of Priscilla, Queen of the Desert and other popular successes that leaned toward the vulgar, shrill, cartoon-like, even frankly grotesque end of the laugh-meter. By the time Yahoo Serious’ third (and best) film, Mr. Accident, arrived in 2000, everybody was ready to declare the quirky Aussie comedy a dead and buried fad (poor Serious has yet to make another movie).

However, in another cultural context, Quirk reinvented itself as Weird – and, moreover, this sensibility has a long tradition in cinema history, ranging from Frank Tashlin’s movies of the 1950s starring Jerry Lewis to the more outré offerings of the Coen brothers today. Take a good, open-minded look at The Favourite in this light – a peculiarly Australian light – and you’ll see the traces (intended or not) of the agonising power games in Shirley Barrett’s Love Serenade (1996), the crazy historical anachronisms in Young Einstein (1988), and the queer play with gender roles underlying the work of P.J. Hogan or Stephan Elliott.

However it came about that Yorgos Lanthimos encountered the creative work of Tony McNamara, I believe that this meeting was, in a sense, fated. The cultures of Greece and Australia, after all, have many intimate overlaps, due to the history of 20th century migration. Vangelis Mourikis, a principal actor in Attenberg, was, 28 years previously, a main player in the Aussie hot-car film Running On Empty (1982) – as well as in the video pieces of the controversial Chilean-Australian artist, Juan Dávila.

It’s exactly these types of unlikely “networks” that we need to draw out, in order to genuinely situate Australian screen production in a global framework.