What does Netflix want from documentary makers?

Netflix offers some of the best documentary opportunities in the world. They are ultimately managed by Lisa Nishimura, a key guest at the Australian International Documentary Conference.
David Tiley 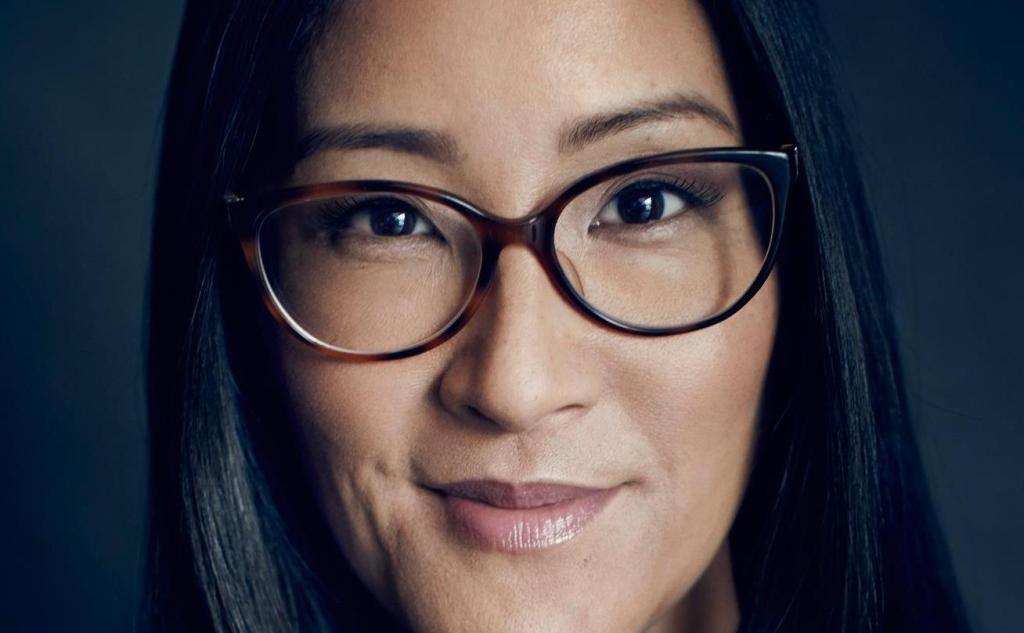 Lisa Nishimura Zoomed into the Australian International Documentary Conference from Los Angeles with the keys to a realm rich with possibilities. She is the Vice-President of Original Documentary, and Original and Independent Films at Netflix appearing in a session called Nishimura: Breaking the Mould.

As an emissary to the outer world, Nishimura walks a delicate line, being open to answers but limited by secrets. She was in conversation with Que Minh Luu, the Director of Content for Netflix ANZ and a former Executive Producer, Drama, Comedy and Indigenous at the ABC with a solid understanding of our national sector. Que has recently commissioned the first Netflix Original Australian documentary, Micro Worlds: Reef through Wild Pacific Media and BioQuest Studios.

The inner attraction of documentary

Nishimura opened by reflecting on the primal power of documentary. ‘Watch a scripted feature film. Think back to the number of times that you look up on the screen at some point, to see it say based on true life or based on real events. They do that for a very specific reason – I think it’s because we know that it actually happened. And therefore, it feels relatable in a way that’s really quite special.

‘And so when I think about documentaries that are truly grounded in a real experience, to me that’s quite extraordinary.’

It looks like a casual line, but Netflix documentaries have enormous prominence, available to hundreds of millions of people, telling intense stories with great, accessible power. The Netflix catalogue is truly a prime place in the documentary world.

‘We are streaming in 190 countries around the world,’ she said. ‘We are in now I think a little over 240 million member households. Think about that.

‘What I find so extraordinary is that something close to 135 million of those member households have actually watched a documentary in the last 90 days.’

Simply as an international streaming company, Netflix solves so many problems for documentary creators. Nishimura listed them: fragmentary distribution, cobbled budgets, complex deals with many partners, all with a say, often in different countries. Projects would get a couple of screenings on television, and a few arthouse outings on a big screen.

Netflix offers a single deal and a unified distribution opportunity.

‘We even the playing field’, she said, ‘we equalise the distribution platforms to release in 190 countries simultaneously and be available through the Netflix service on equitable ground with a scripted feature film or your favourite series, because we’re presenting stuff based on tonality and feeling and the experience that you want to have with a story, and not so much purely by format.

‘When we do that, millions and millions of people are engaging with documentaries now.’

‘When you’re ordering a documentary, what is the thing  you’re looking for, and what makes a project or a story it stand out to you?’ Que asked.

‘If we’re in 190 countries’, said Nishimura, ‘we think about those stories that are incredibly universal in either the subject that they’re exploring, or in the way they are tools, such that they really resonate emotionally on a level that is extremely unifying.

‘So we really look at where are these canvases of storytelling, and then who are the unique filmmakers to tell them.

‘When a filmmaker comes to us with an idea, my favourite thing is to just to listen, to understand what it is about the story that compels them. Why do they feel they are truly the only filmmaker to tell the story?’

They have usually done a lot of research, or they have a deep personal connection, so they bring something unique to the project. She wants a sense of the collaborators. Of the storytelling universe, of the way it will be told.

‘We feel very strongly that authorship is incredibly important. Who has the opportunity to tell the story? What is their perspective on the story?’

They will take projects at any stage, but they are now more often involved early, perhaps as early as a pitch. ‘If there’s more to see and feel and touch it’s always wonderful, so if somebody has been able to do the work of shooting elements or scenes or access to footage if its archival. The way that these stories are told continues to evolve so we love a tone book or a look book or a real sense of the visual language.

‘But I think the thing that allows us to really discover new voices and to work with some of the greatest filmmakers is our flexibility and our ability to come into partnership at various stages.’

Netflix has the ability to embrace a huge variety of styles, from the utterly personal, to dramatic re-enactments, to the largest possible canvases of war, revolution and the collapse of climate. But a Netflix documentary still tends to turn on an authorial voice, to a sense of the storyteller and a point of view.

The two claim to pay a lot of attention to basic journalistic ethics, to helping participants understand the consequences of telling a story to the world, to making sure that they really are dealing with factual facts. As Nishimura said, ‘We don’t lean towards the salacious and that’s by intent, you know, these are human lives.’

They are happy to take on films with a specific message, with an experience deliberately designed to reach the largest possible audience and change the discussion on a broad scale. These projects come with implicit rules.

Though she represents an international company with such a clearly defined global approach, Que Minh Luu is an Australian, who takes particular pleasure when our domestic discussion takes on global resonance.

‘These are passion projects’, she said, ‘you’re creating them off the smell of an oily rag and you really internalise the material. It can be a challenge to sit outside, to take a holistic view, particularly when you can’t be driven by financial security or a sustainable career. What is it about a documentary with Australian auspices that will help it travel?

Nishimura repeated the simple formula – universal stories with a deep personal meaning. Her example is My Octopus Teacher.

The search for meaning

‘It has really captivated audiences around the world because it is such a poetic journey of one man who unexpectedly finds this incredible relationship with an octopus that he discovers diving in South Africa. The locale is just stunning and beautiful and escapist in the most delicious way.