Laura’s Choice, a documentary about 90-year-old Laura Henkel navigating a radical approach to dying, has secured an international distribution rights deal with Dutch company Off The Fence.
Chris Button 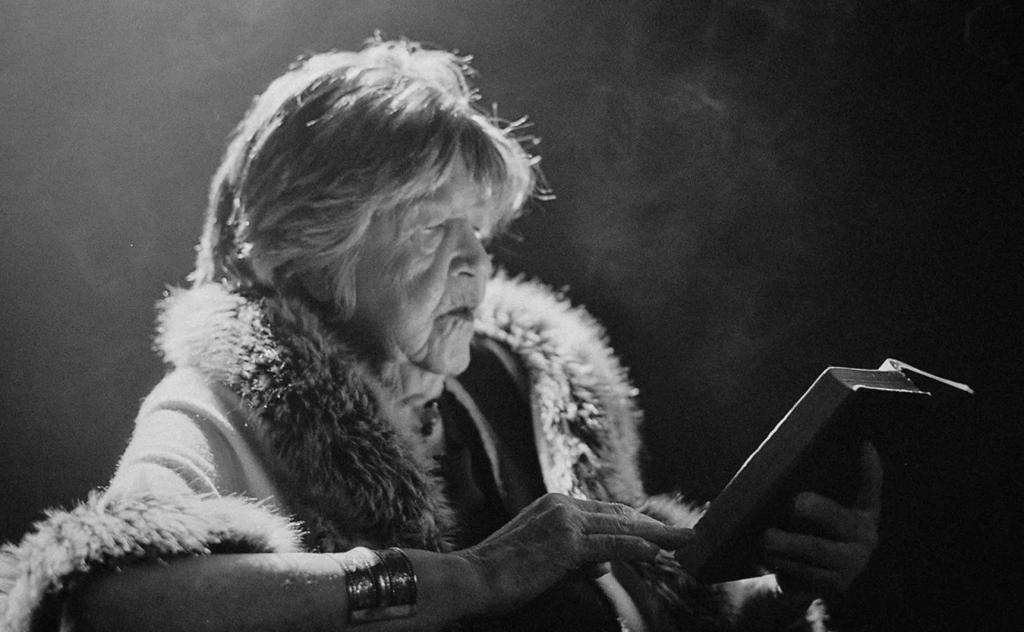 [Warning: This article reports on a film that contains content about voluntary assisted dying. If you or anyone you know needs help, contact Lifeline on 13 11 14]

Laura’s Choice, a documentary about 90-year-old Laura Henkel navigating a radical approach to dying, has secured an international distribution rights deal with Dutch company Off The Fence, which will see the thought-provoking work available to watch outside of Australia and New Zealand.

Additionally, Laura’s Choice has also been selected to show at New Zealand’s Doc Edge International Film Festival, one of only three Australian films in the top 15 announced so far.

After a harrowing fall followed by a life-threatening case of pneumonia while in Vienna with Lara, the then-86 Laura returned to Australia transformed by the experience.

As per the ABC iview listing, ‘Laura Henkel is eccentric, outspoken, feisty and 90 years old. She has decided she wants to end her life on her own terms, and she asks her daughter Cathy and granddaughter Sam, both filmmakers, to make a film about it.’


After premiering at the Revelation Perth International Film Festival in December 2020, Laura’s Choice debuted as a two-part series on ABC TV in March 2021, and is available to watch on ABC iview.

To coincide with the television premiere, a temporary exhibition entitled Conversations around the Kitchen Table opened at Edith Cowan University, using elements from the film to foster meaningful discussion around death and dying.

On Laura’s Choice, Lara expressed it was ‘incredibly difficult to make’ but was an ‘incredibly rewarding experience’ upon seeing audiences engage with the subject matter. She also joked the documentary ‘is not a good date film’ while also recognising the ways in which death can be approached.

‘Death doesn’t just have to be sad, it can also be celebratory, it can be cathartic and it can even be peaceful,’ Lara said. ‘My grandma wanted to start a conversation about end of life choices for the elderly, and I hope this film does that wish justice.’

Dr Henkel told The West Australian the intent of Laura’s Choice is to open up conversations among families about death.

‘The film will trigger people to their own experiences, and we hope people will layer their grandparents and parents over the story,’ Dr Henkel said.’ It’s certainly a provocative film that will trigger a lot of reactions, maybe some quite negative, we’re prepared for that, but certainly the intention was to get it opened up and to get people to have those chats with their families.’

In addition to Dr Henkel and Lara’s directing and producing, Laura’s Choice was also produced by Melissa Kelly, and Ryan Hodgson in association with Factor30 Films, with support from Screenwest and Lotterywest, ABC and Edith Cowan University.